How do I know I am feeling depressed?

Depression is a serious mental illness that can interfere with a person’s life. It can cause long-lasting and severe feelings of sadness and hopelessness, as well as a loss of interest in activities.

Some people with depression may experience appetite changes and sleep problems. Other aspects of depression may bring on painful physical symptoms, such as headaches.

The National Institute of Mental Health (NIMH) reports that, in 2020, of all adults in the United States experienced a major depressive episode at least once in the past year. However, despite its prevalence, depression is not always easy to identify.

Symptoms and causes of depression can vary widely from person to person. Gender may also play an important role in why depression affects a person and what it feels like to them.

Learn more about the physical symptoms of depression. 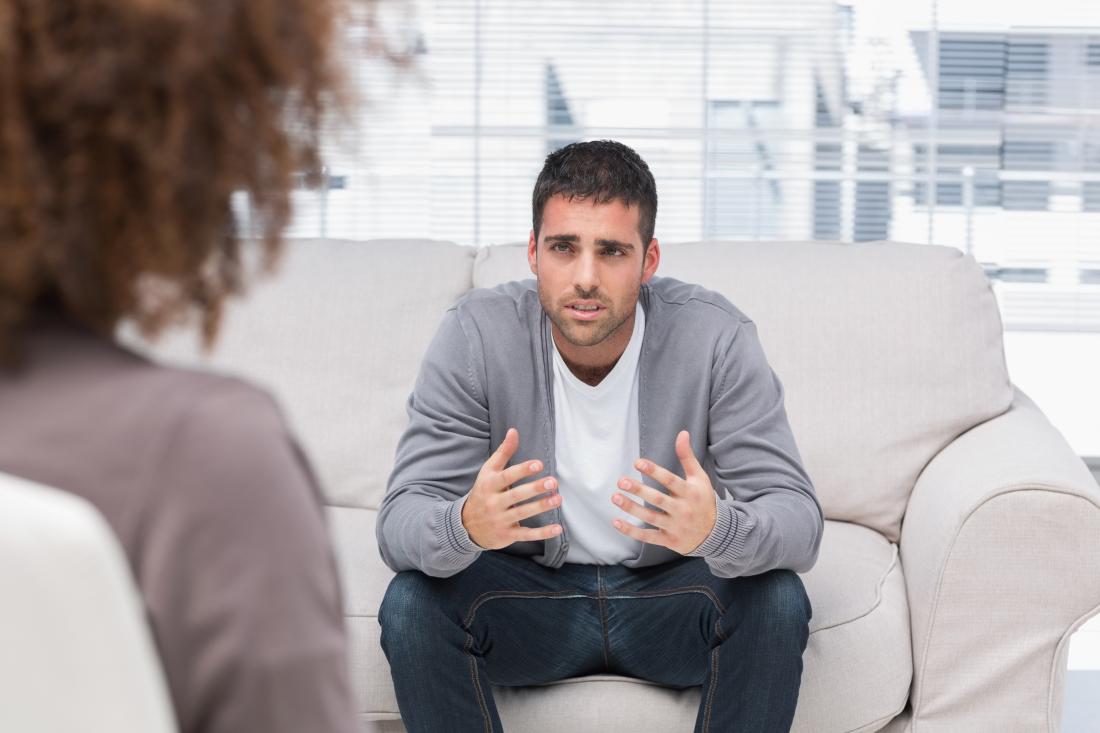 One of the common misunderstandings about depression is that it is similar to feeling sad or down.

Although many people with depression feel sadness, it feels much more severe than emotions that come and go in response to life events.

The symptoms of depression can last for months or years and can make it difficult or impossible to carry on with daily life.

It can disrupt careers, relationships, and daily tasks, such as self-care and housework.

Doctors will usually look for symptoms that last for at least 2 weeks as a possible .

Many people mistakenly believe that being depressed is a choice or that they need to have a positive attitude.

Friends and loved ones often get frustrated or do not understand why a person cannot “snap out of it.” They may even say that the person has nothing to be depressed about.

Depression is a real mental illness. Those who live with depression cannot simply decide to stop feeling depressed. Unlike typical sadness or worry, depression can feel all-consuming and hopeless.

Several factors can cause depression. Though depression may not have one single cause, experts recognize the following as possible risk factors:

This section looks at the different types of depression.

Although it may sound daunting, major or clinical depression is the “standard” type that doctors diagnose. NIMH reports that major depression is among the mental health conditions in the US.

People with this condition have experienced five or more symptoms of depression for at least .

Some people experience recurrent bouts of major depression, which can happen monthly, yearly, or a few times in their lives.

Seasonal affective disorder, or SAD, is a condition in which there is a link between mood changes and the seasons. It is a subcategory of major depressive disorder (MDD).

It is a type of recurring major depression with a seasonal pattern. It is most common during the colder, darker winter months and affects of the US population. The prevalence of people with SAD tends to increase the further people live from the equator.

The symptoms of this condition are depression, sleep disturbance, weight gain or loss, and increased alcohol consumption. SAD occurs more often in women than in men.

One potential of the seasonal affective disorder is believed to be a lack of exposure to natural light in the winter months, although scientists are not completely sure of the cause. This lack of exposure may cause disrupted levels of serotonin and melatonin in the body.

Formerly known as dysthymia. PDD can last at least 2 years, and some symptoms may be less severe than those of major depressive disorder, but other symptoms can be just as debilitating.

Persistent depressive disorder is less common than major depression, with between 3–6% of the population experiencing it.

Postpartum, or perinatal, depression, is a type of depression that happens a pregnancy.

The “baby blues” describes the typical stress and worry of caring for a newborn in the first 2 weeks after giving birth while postpartum depression interferes with daily life and can persist for weeks or months.

As well as experiencing the common symptoms of depression, a person may:

Research from the Centers for Disease Control and Prevention (CDC) shows that around women with a recent live birth experience symptoms of postpartum depression.

This type of depression includes episodes of psychosis or delusions in addition to major depression.

Examples include paranoia, difficulty understanding what is real or not, and hallucinations, including seeing, hearing, or smelling things that others cannot perceive because the affected person’s mind is fooling their own senses.

PMDD is not a type of depression but a condition that can cause severe depression.

It is a depression distinct from MDD as it links to the menstrual cycle, resulting in significant emotional lability. It also has unique physical symptoms, like breast tenderness and bloating.

It is similar to premenstrual syndrome (PMS) but with effects.

Research suggests that the pathways to depression may be different for women than for men.

suggest this may be due to:

Areview of studies also found that women’s symptoms of depression were different. The women studied were more likely to have symptoms of fatigue, irritability, and sleep disturbances in addition to their depression.

Other studies indicate that women may be to gain weight than men. This is due to a higher incidence of emotional eating.

Women’s hormonal changes may also influence how and when depression affects them.

Research on this hormonal link has found the following:

Symptoms of depression in men may also be different. A review in Frontiers in Psychiatry found that men were more likely than women to experience anger attacks, aggression, and risk-taking behavior as depression symptoms.

The differences in symptoms and what men report to their doctors may make depression harder to diagnose in men.

Men may more frequently hide or not report traditional symptoms of depression, such as sadness and crying. Some may feel that these symptoms go against society’s idea of what it means to be a man.

Learn more about signs of depression in men.

Those experiencing symptoms of depression should seek assistance from a healthcare provider. Depression can worsen without treatment and affect a person’s quality of life.

A doctor or mental health professional will discuss treatment options to help the person manage their depression and carry on with their daily life.

In severe cases, depression can lead to thoughts of suicide or physically harming oneself.

Any suicidal thoughts or statements about not wanting to live should be taken seriously. In times of crisis, a person should seek help from a hospital emergency department.

It is possible to treat depression. Treatments for depression include antidepressants and psychotherapy, of which there are many different types.

However, different people better to different treatment methods. As such, people may wish to speak with a doctor about trying different methods until they find the one most suitable for them.

It may be helpful to remember that many treatments may take some time to reach their full effects, so people may not experience results immediately.

Someone on the road to recovery after receiving a proper diagnosis may find it helps to speak out to loved ones and make healthy changes to their diet and lifestyle.

Learn more about treatments for depression.

Depression is a mental health condition that results in feelings of sadness and hopelessness, a lack of motivation, or a disinterest in life.

It can also disrupt a person’s physical well-being with symptoms, such as body aches, problems sleeping, and a decreased or increased appetite.

A person may have depression if they experience these feelings for more than 2 weeks and if they interfere with daily activities.

Depression can happen as a result of life events, hormonal changes, medications, and more.

Additionally, it can be difficult to recognize depression, as it can start gradually and affect people in different ways.

Treatments for depression include therapy, counseling, medication, and more.