Faster-acting antidepressants may soon be a reality

Using cutting-edge techniques, researchers have investigated the mechanism by which common antidepressants work, finally pinning down the specific receptors responsible for their action. The findings might pave the way to designing improved, faster-acting antidepressants. 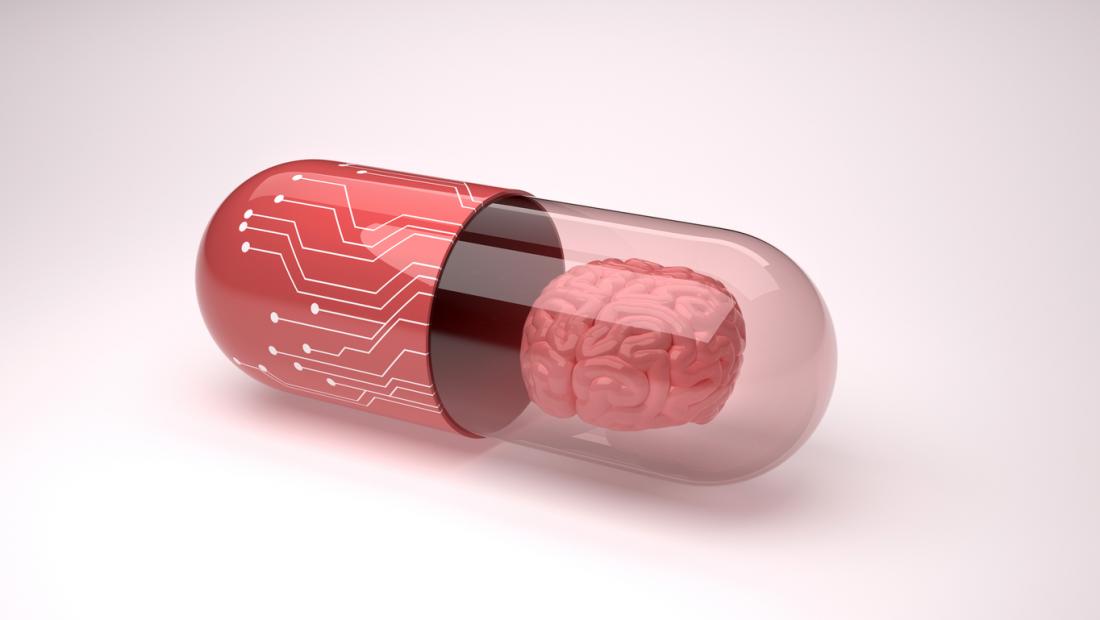 Understanding where antidepressants act is the key to improving their function.

Depression is characterized by persistent low mood and feelings of hopelessness, and it is one of the most common mental disorders in the United States. In 2014, there were an estimated 15.7 million U.S. adults who experienced at least one major depressive episode, representing around 6.7 percent of the country's adults.

Treatments for depression generally include talking therapies in conjunction with medication. The class of drugs most commonly prescribed is selective serotonin reuptake inhibitors (SSRIs), and these include brands such as Prozac and Zoloft.

SSRIs can help some people with depression, but they are not perfect; not everyone responds well to them, and side effects including nausea, insomnia, agitation, and erectile dysfunction can be unpleasant.

Also, SSRIs can take some time to kick in; although some people might feel some benefit within hours or even minutes, most people do not feel the full antidepressant effect until they have been taking the drugs for weeks or even months.

How do SSRIs work?

In the brain, messages are sent between neurons by releasing neurotransmitters into a gap between the cells, or the synapse. Serotonin is one such neurotransmitter. It is released from the first neuron and binds to receptors on the second neuron.

Normally, once serotonin has been released into the synapse and relayed its message, the majority is reabsorbed into the first nerve cell for reuse at a later date. SSRIs prevent serotonin from being reabsorbed. In this way, they ensure that serotonin hangs around in the synapse for a longer time, exerting more of an effect.

Although SSRIs have been known to medical science since the 1950s, their exact mechanism is not understood. This is because there are at least 1,000 types of neuron that can be influenced by a surge in serotonin, and some of these neurons may be excited, while others might be inhibited.

The mixed response is because there are 14 subtypes of serotonin receptor throughout the body and any single nerve could have a cocktail of receptor types. Teasing out which receptor subtype is playing the most significant role has proven challenging.

The role of the dentate gyrus

A group of scientists from Rockefeller University in New York City, NY, recently set out to take a closer look at the action of SSRIs on a particular type of nerve cell. The team was headed up by Lucian Medrihan and Yotam Sagi, both research associates in the Laboratory of Molecular and Cellular Neuroscience, and Paul Greengard, Nobel laureate.

Their findings were recently published in the journal Neuron.

"Many different types of synapses throughout the brain use serotonin as their neurotransmitter. An issue of major importance has been to identify where in the myriad of neurons the antidepressants initiate their pharmacological action."

The team concentrated on a group of cells in the dentate gyrus (DG). According to the authors, they chose the DG because previous work has established that "SSRI treatment promotes a variety of synaptic, cellular, and network adaptations in the DG."

Specifically, the team investigated cholecystokinin (CCK)-expressing neurons within the DG. These neurons were of interest because they are heavily influenced by neurotransmitter systems that are associated with mood disorders, such as depression.

Using a technique called translating ribosome affinity purification, the team were able to identify the serotonin receptors on CCK cells. Sage explains, "We were able to show that one type of receptor, called 5-HT2A, is important for SSRIs' long-term effect, while the other, 5-HT1B, mediates the initiation of their effect.

The next step in the study involved efforts to mimic SSRIs' effects by manipulating CCK neurons in mice. They used chemogenetics to switch nerve cells on or off and implanted tiny electrodes inside the mouse brains.

The findings were clear. When the CCK neurons were inhibited, the pathways important for the mediation of SSRI responses lit up. In other words, the scientists had recreated a Prozac-like effect without using the drug.

To back up these findings, the team used behavioral experiments in a pool and observed swimming patterns. Again, silencing the CCK neurons created behavior that was similar to that displayed by the mice that had been given SSRIs: they swam for longer with increased vigor.

According to the researchers, understanding the importance of the DG and the specific cells important for treating depression will help to design faster-acting, more effective antidepressants with fewer side effects.

The work was carried out using techniques that would have been impossible just 5 years ago, and the studies that follow are likely to improve our understanding even further.