Loss of microbial gut diversity a threat to health?

Our bodies are made up of nearly equal numbers of human and microbial cells. These tiny passengers are vital for our health but are dwindling in number. 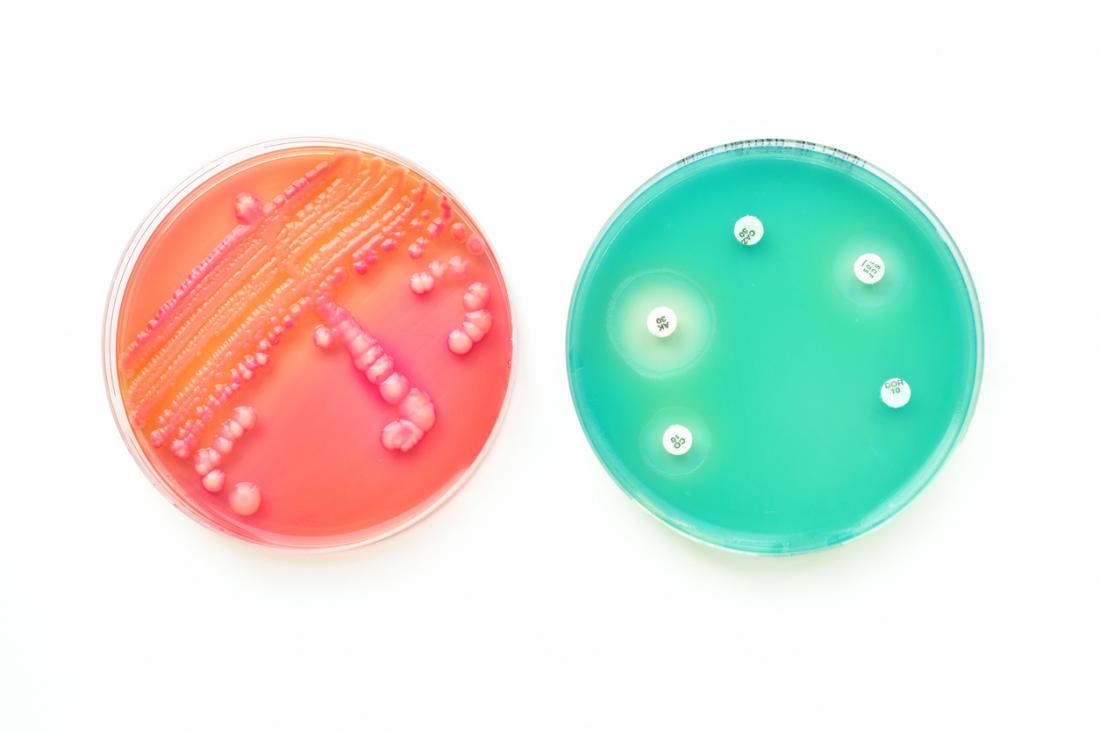 Our health is closely linked to the diversity of microbes in our gut.

The human gut is home to bacteria, viruses, fungi, and small worms in some parts of the world.

While the average person’s body contains 30 to 40 trillion human cells, bacteria add another 38 trillion to this number.

Our microbiome – which is the total collection of all the genes that microbes contribute to our bodies – and our immune system are intricately linked.

Without our microbial passengers, our immune systems would not develop, which is what happens to mice that grow up in germ-free environments.

Modern life affects the microbes that live in our gut. This poses a threat to our health.

With the advent of modern molecular biology techniques, scientists have started to shed light on how our microbiome develops and which factors are detrimental to our health.

What is in the human gut?

The level of variation in the gut microbiome between different people and locations across the globe is astonishing.

While over 1,000 different bacterial species have been found to exist in the human gut, each individual is thought to only around 160 of these.

For years, scientists tried to identify a list of bacterial species that were associated with health.

Today, some believe that a core set of metabolic and molecular processes are at the heart of a healthy gut. Which species support these processes is less relevant than how well they are working together.

The hallmark of this functional core of gut bacteria is a set of genes that promote long-term residence in the gut and active contribution to human metabolic function.

Specifically, these microbes aid digestion, as well as the production of vitamins, hormones, and essential amino acids.

Diet is a major player in determining which microbes take up residence in our guts long-term. A Western diet, high in fat and refined sugars but low in fiber, is thought to reduce microbial diversity.

This can have detrimental effects on health.

A published in the journal Nature investigated the mechanism.

When mice were fed a low-fiber diet for 4 weeks, the levels of 60 percent of microbial species decreased significantly. About half of these returned to normal levels when the mice were switched back to a high-fiber diet.

But even a short burst of such an unhealthful diet left long-lasting effects, or “scars,” on the microbial diversity, as the researchers pointed out.

More importantly, the loss of diversity became permanently established within four generations when the mice continued to consume a low-fiber diet.

What effect does a loss of microbial diversity have on our health? And how do we come by our tiny passengers in the first place?

The origins of the human microbiome

For many years, scientists assumed that gut of the developing fetus was sterile, meaning it does not contain any microbes.

However, there is evidence from research using mouse models that the amniotic fluid that surrounds the growing fetus contains some microbial species. These can be detected in the newborn’s first poop, the meconium. On the list are Firmicutes, particularly lactic acid bacteria.

The first big wave of microbial colonization occurs during birth when microbes from the birth canal and vagina are passed to the baby.

When babies are born by cesarean delivery, their microbiota is more akin to that of the mother’s skin. There is some evidence that this is linked to development of eczema, asthma, and celiac disease later in life.

Microbes that aid in milk digestion, such as Bifidobacterium and some lactic acid bacteria, dominate the microbiome during the first few months after birth.

There is a clear difference between individuals who received breast milk and those who received formula milk.

Breast milk itself has been shown to be a rich source of microbes and molecules that have anti-inflammatory properties.

Once a solid diet is introduced, the microbial species that populate the gut change significantly. Bifidobacterium is replaced with Bacteroides and Firmicutes, as they are required to help with the break down of more complex carbohydrates and the production of vitamins.

By the time children reach the age of 3 years, their microbiome is fully established and thought to remain relatively stable for life.

Bacteroides and Firmicutes dominate the microbiota of children who have grown up in highly developed countries or regions within countries. In contrast, Prevotella are at the top of the list in children from less developed regions.

This can affect lifelong immunity and health.

Allergic diseases that develop during childhood, such as eczema, asthma, and allergies, have been linked to low bacterial diversity, particularly to low abundance of Bifidobacterium and higher levels of fungi, such as Candida.

The incidence of food allergies has been steadily rising. Although research in this field is still mostly in its infancy, there are some studies that show a difference in the microbial diversity in the gut of children with food allergies compared with those without.

Neuronal and hormonal molecules produced in the gut convey messages to the brain. If communication along this gut-brain axis is perturbed, due to a change in the microbiota, the brain can be affected.

Female mice, which were fed a fast food-style diet, produced offspring with behaviors similar to that seen in autism spectrum disorders (ASD).

Recent research points to a possible mechanism. High levels of Ruminococcus in young pigs were indicative of serum cortisol levels and lower concentrations of the neurotransmitter n-acetyleaspartate (NAA). Abnormal NAA levels have previously been linked with ASD.

The gut microbiome and disease

But the influence of our microbiome doesn’t stop in childhood. There is increasing evidence linking our gut flora to diseases in later life.

Interestingly, up to 90 percent of people with CFS also have irritable bowel syndrome (IBS), which is associated with changes in the gut microbiota.

Recent research identified the specific gut microbe profiles of individuals with CFS and IBS and those with CFS without IBS. This knowledge may allow scientists to develop specific probiotic interventions to address the microbial imbalances associated with CFS and IBS.

Our microbiome is also thought to play a role in cancer. Changes in microbial diversity have been to bowel cancer and breast cancer.

Whether this is a cause or a side effect of cancer growth is as yet unclear.

But in mouse models points to certain bacterial species playing an active role in tumor development by driving inflammation and DNA damage.

The detrimental effects that the microbial profile of an individual’s gut may have one health are coming increasingly clear. But is there light at the end of the tunnel?

Will probiotics stave off the looming threat?

Research to date has mostly focused on the effect that probiotic bacteria, or “good bacteria” have on certain diseases.

A recent study showed that after adding Lactobacillus reuteri to the diet of mice that displayed ASD-like symptoms, their behavior returned to normal.

L. reuteri was also effective in reversing depression-like symptoms in mice that had previously been exposed to stress.

While Lactobacillus are one of the best known probiotic species, and some are widely available in foods or as supplements, there are others that harbor the potential to improve health.

In a mouse model of multiple sclerosis (MS), Prevotella histicola, isolated from human intestine, was able to suppress the development of MS.

The researchers showed that P. histicola lead to a reduction in inflammatory cells, accompanied by an increase in anti-inflammatory cells. High levels of Prevotella are known to be a hallmark of a high-fiber diet.

The metabolic products of some gut bacteria have even been shown to protect against type 2 diabetes and better health in later life.

Whether probiotics are an effective treatment for eczema is still unclear, although there is some that risk of developing eczema is lower in children whose mothers consumed probiotics, including Lactobacillus and Bifidobacterium, during pregnancy.

While we may be some way off an easy probiotic fix for all health problems, it is clear that research is now increasingly focused on finding those bacteria that can contribute to the prevention or treatment of common diseases.

In combination with a healthful diet that promotes bacterial diversity, a new area of symbiosis between man and microbe might be upon us.