What causes burning in the vagina?

A burning sensation around the vaginal area is a relatively common complaint. There are many different causes of vaginal burning, including irritants, sexually transmitted diseases, and menopause. Each cause has its own symptoms and forms of treatment.

In this article, we examine nine possible causes of a burning sensation in the vagina, along with other symptoms associated with each one. We also look at the available treatment options and potential complications. 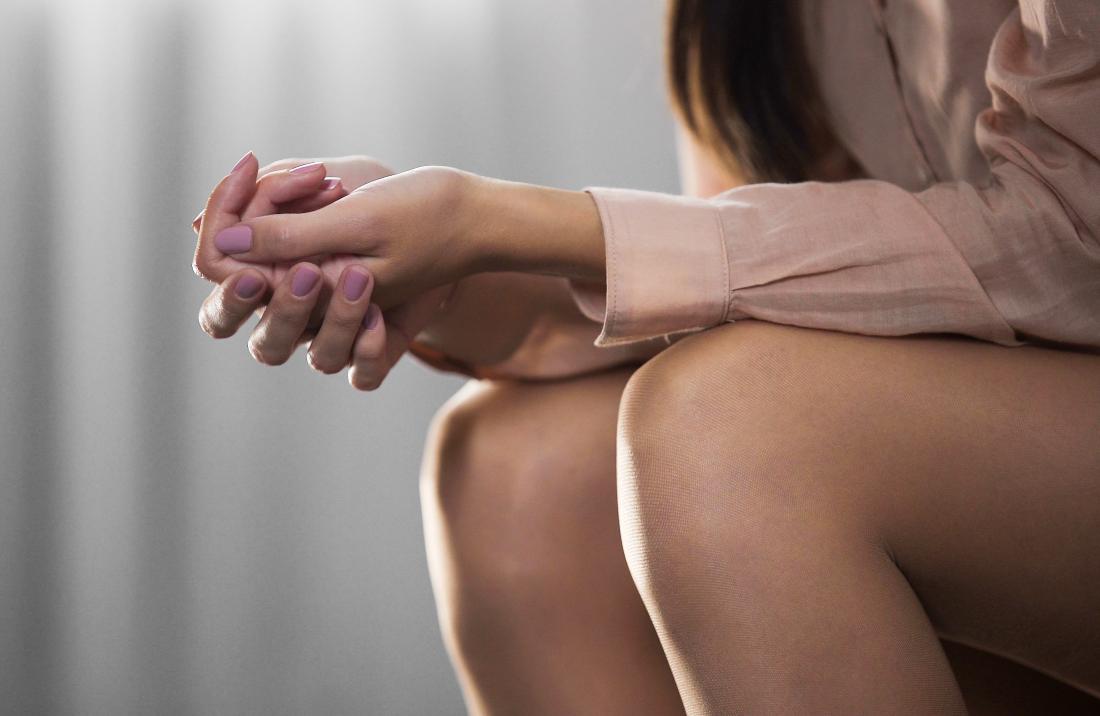 Vaginal burning may have many different causes, including irritation, yeast infection, and chlamydia.

Certain things can irritate the skin of the vagina when they come into direct contact with it. This is known as contact dermatitis.

Irritants that can cause contact dermatitis include soaps, fabrics, and perfumes. As well as burning, other signs and symptoms include:

The main form of treatment for irritation is to avoid whatever has caused the irritation. Avoiding the irritant and not itching the area allow the skin to heal. Sometimes, a person may require medication.

Bacterial vaginosis (BV) is a condition that occurs when there is too much of certain kinds of bacteria in the vagina, affecting the area’s normal balance. According to the Centers for Disease Control and Prevention (CDC), BV is the most common vaginal infection in women aged .

One symptom of BV is a burning sensation in the vagina, which can also occur when urinating.

BV does not always cause symptoms. When it does, symptoms can also include:

Having BV can of getting sexually transmitted diseases (STDs), so if anyone develops symptoms of BV, they should be checked and treated by a doctor. Treatment for this condition will often involve a course of antibiotics.

An infection in the vagina caused by yeast can lead to a burning sensation. The medical term for this is candidiasis, and it is also known as thrush.

Many women get yeast infections, but some women are to develop an infection if they:

Treatment is usually an antifungal medicine, which a woman can either apply directly in the form of a cream or take orally as a capsule.

Different parts of the urinary tract can become infected, including the bladder, urethra, and kidneys.

A woman with a urinary tract infection (UTI) will likely feel burning in the vagina when urinating. Other symptoms of a UTI include:

Doctors will usually prescribe antibiotics to treat urinary tract infections. In general, an infection will clear up in around 5 days after starting a course of antibiotics.

Repeat prescriptions may be required if an infection returns.

Also known as trich, it is the STD in the United States. Trichomoniasis is caused by a parasite that is passed from one person to another during sexual intercourse.

Only around of people with trich show any symptoms. As well as a burning sensation in the vagina, these symptoms may include:

Trichomoniasis is treated using metronidazole or tinidazole, which are pills taken by mouth.

Gonorrhea is an infection where bacteria called Neisseria gonorrheae infect mucous membranes, such as the cervix, uterus, and fallopian tubes. It is typically transmitted through sexual contact with someone who has the infection.

This STD is particularly common in people . Women can experience vaginal burning when urinating, as well as these symptoms:

Gonorrhea can be cured with the right medical treatment, which often requires dual therapy. This is when a person takes two different types of drugs at the same time.

Chlamydia is caused by the bacteria Chlamydia trachomatis and is typically transmitted through sexual contact with someone who has the infection.

Research suggests that at least of people with chlamydia experience no symptoms, which is why the condition is sometimes known as a “silent” infection.

When symptoms do occur, they can include a burning sensation in the vagina, as well as:

Chlamydia is treated using antibiotics. The most commonly prescribed are azithromycin and doxycycline.

Genital herpes is caused by skin-to-skin contact with a person with the herpes virus. It is estimated that around 1 in 6 people in the U.S. aged 14 to 49 have genital herpes, and women are more prone to infection than men.

Once a person has the virus, it stays with them for life. However, they may not develop any signs or symptoms until the virus becomes active.

If the virus becomes active, they might experience a burning sensation in the vagina, which can be a symptom of genital herpes. Other symptoms include:

Painful sores, blisters, or ulcers may also develop after a few days.

The symptoms of genital herpes can be treated with antiviral medication but never cured. 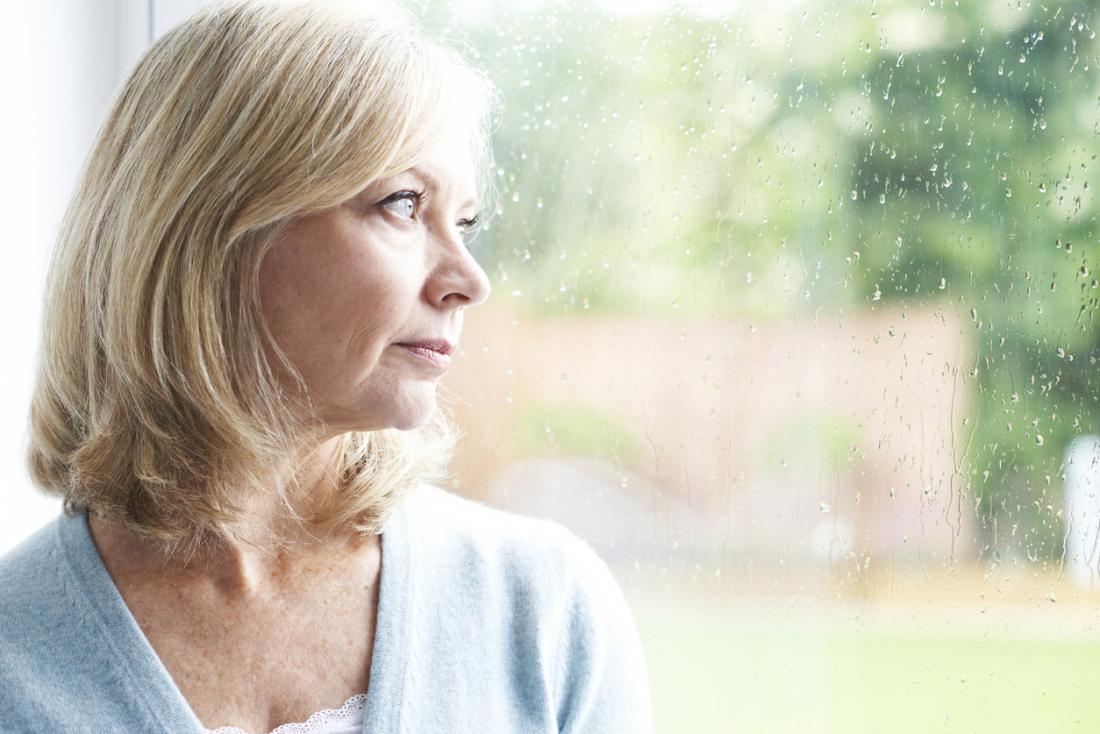 Vaginal burning may be a result of menopausal changes.

The shifting levels of hormones in a woman’s body before she enters menopause can affect the vagina. Vaginal burning is one possible result of these changes, especially during sex.

Other common symptoms of menopause transition include:

Not all women entering menopause have treatment to relieve symptoms, but there are often options available that a doctor can outline, including hormone therapy.

The immune systems in some women can become hypersensitive to certain substances.

These substances can cause allergic irritation when they come into contact with the vagina, including:

Treatment mainly involves avoiding the substance that is causing the irritation. Patch testing using the suspected allergen to stimulate a controlled reaction in a clinical setting can help to identify which substance is creating the burning sensation.

Many causes of vaginal burning require medical treatment, and anyone who has any concerns should see a doctor.

However, applying an ice pack or cold compress to the affected area can help reduce the sensation. Applying petroleum jelly to the skin can also help protect it. Ice packs and petroleum jelly are available for purchase online.

Wearing cotton underwear and avoiding tight-fitting clothes can help reduce irritation in the vaginal area. It is also important to avoid products that could irritate the area further, such as perfumed soap, scented toilet paper, and sanitary products with deodorant or a plastic coating.

Some causes of vaginal burning, such as BV or STDs, can have some serious complications if left untreated.

STDs are particularly risky to women who are pregnant, as they can affect their baby or pregnancy. Some can be passed on to the baby when they are born. Chlamydia, genital herpes, and trichomoniasis are all linked with preterm delivery.

BV, chlamydia, gonorrhea, and trichomoniasis all make people more susceptible to contracting HIV if they have sexual contact with someone who has the virus.

Many causes of vaginal burning will go away on their own over time. If they do not go away, are becoming worse, or are of a concern, then the woman should go and see a doctor.

In most cases, a doctor will prescribe medication once they have diagnosed the underlying condition causing the burning sensation.

Anyone with a sexual partner who has recently received an STD diagnosis should also consider seeing a doctor.

Some cases of vaginal burning will go away on their own. Others will be relieved once the underlying cause is treated.

In some cases, however, there can be long-term and lasting effects depending on what caused the burning sensation. Long-term problems are most likely to develop if the underlying condition is not properly treated.

For each cause of burning sensations in the vagina, there is a treatment plan that can relieve this symptom, or help people to manage their condition.