What causes blood in sputum?

Blood in the sputum or mucus when a person coughs or spits is called hemoptysis. Although the blood can be worrying, it is usually not a cause for concern, especially in young or otherwise healthy people.

Blood in the sputum is a in many mild respiratory conditions, including upper respiratory infections, bronchitis, and asthma.

It can be alarming to cough up a significant amount of blood in sputum or to see blood in mucus frequently. In severe cases, this can result from a lung or stomach condition.

In this article, we discuss the causes and treatments of blood in sputum.

Where does it come from? 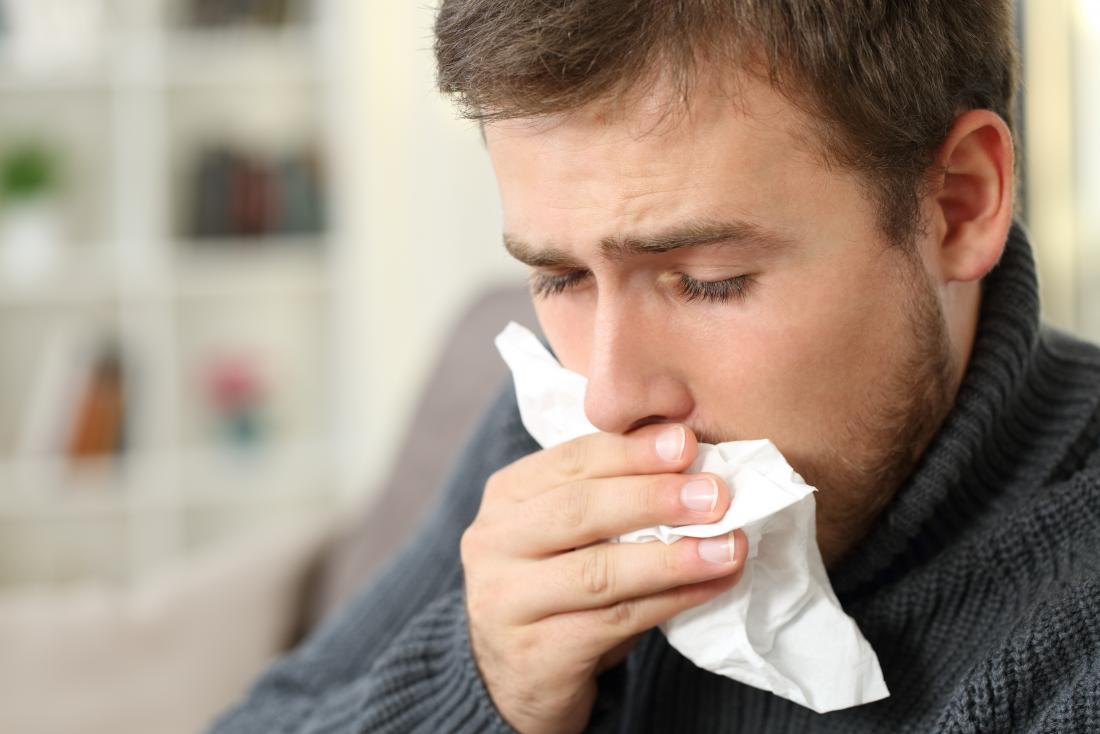 Blood in the sputum usually comes from the lungs, but it can also come from the stomach or digestive tract.

A range of factors can lead to blood in the sputum. Also, the blood may originate from different parts of the body.

Possible causes of blood in the sputum include: 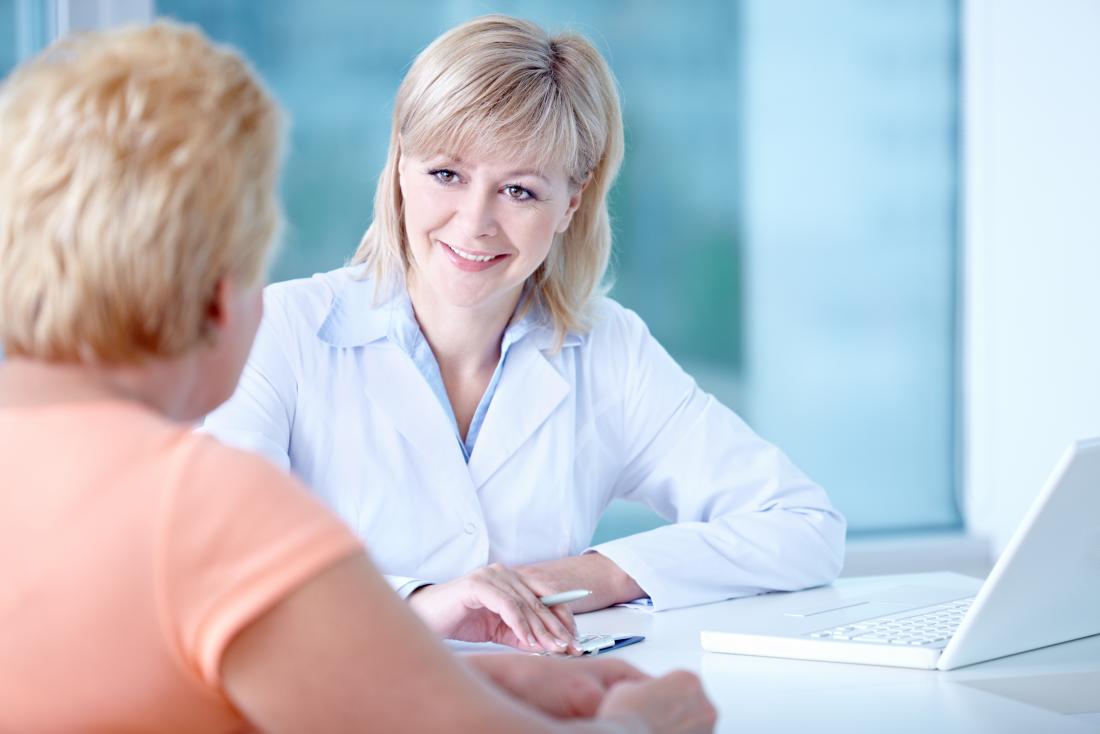 A person who is coughing blood in large amounts, or at frequent intervals, should visit a doctor.

See a doctor or seek emergency care when coughing brings up a lot of blood, or any blood at frequent intervals.

If the blood is dark and appears with pieces of food, go to a hospital immediately. This can indicate a severe problem originating in the digestive tract.

Also, see a doctor if any of the following symptoms accompany blood in the sputum:

To determine whether a medical condition is causing blood to appear in the sputum, a doctor will usually take a medical history and perform a physical examination.

During the examination, the doctor may ask the person to cough, and they may check the nose and mouth for sites of bleeding. The doctor may also take samples of sputum and blood for testing.

In some cases, additional examinations are necessary. These may include a chest X-ray, a CT scan, or a bronchoscopy, which involves a camera at the end of a tube being inserted into the airway. 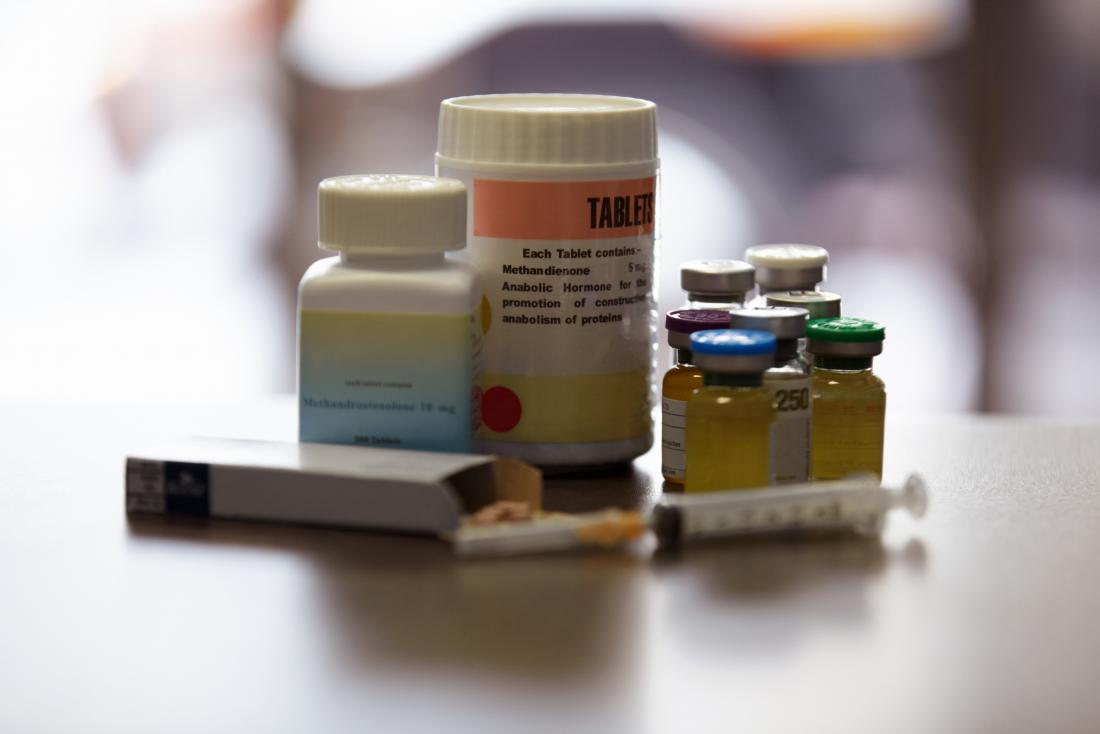 Steroids may help if an inflammatory condition is causing the bleeding.

Treatments aim to stop the bleeding and treat the underlying cause.

Blood in sputum, particularly in small quantities, is usually not a cause for concern. However, in people with a medical history of respiratory problems or who smoke, it often requires further evaluation.

Respiratory infections, other lung conditions, and less commonly problems in the digestive tract can cause the blood to appear. Some causes are mild and resolve on their own. In other cases, medical intervention is necessary.

If a coughs up blood in large amounts or at frequent intervals, they should see a doctor.