What causes brown discharge before a period?

Brown discharge before a period is usually harmless, and there are many possible reasons for it. Sometimes, it can indicate pregnancy or perimenopause. Less commonly, it could be a sign of an underlying health condition.

This article explores the various causes of brown discharge before a period. It discusses what this may mean if a person is pregnant, not pregnant, or approaching menopause.

The article also looks at other more serious causes of brown discharge, and when to see a doctor.

What is brown discharge?

Brown discharge can occur for a variety of reasons, including. 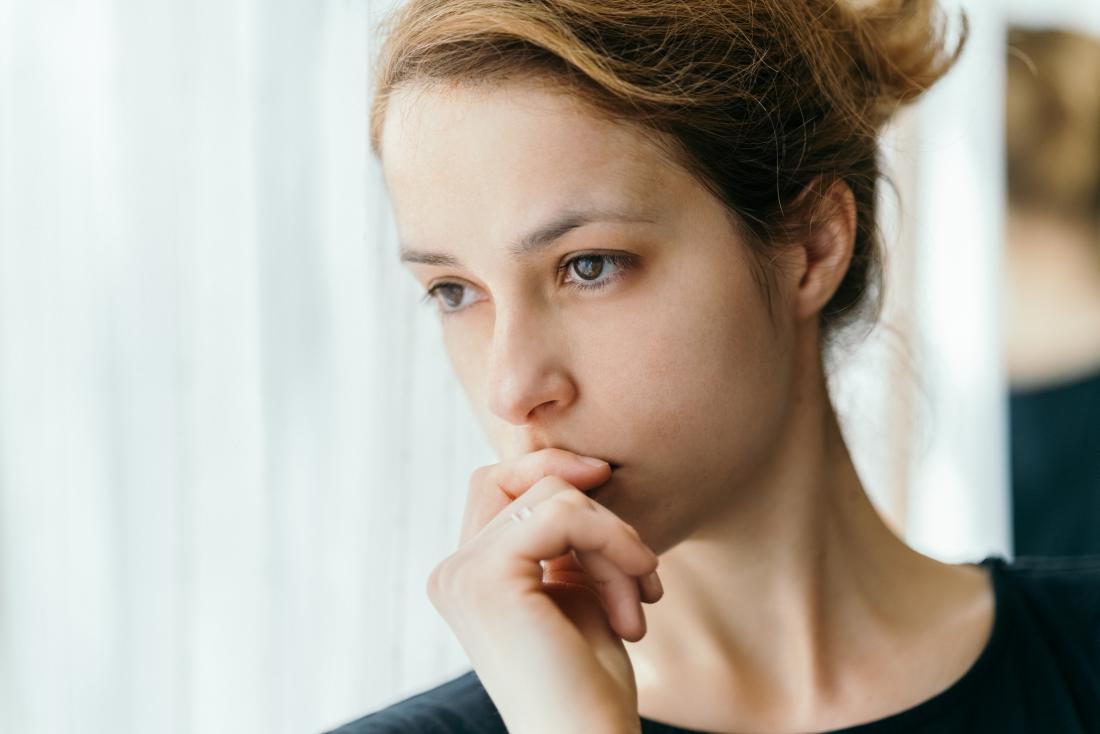 A doctor should be consulted if brown discharge causes concern.

When there is no pregnancy, brown discharge may be caused by:

Pink or brown discharge or spotting before a period may be an early sign of pregnancy. Not every pregnant person will experience this symptom, but some do.

Anyone who experiences implantation bleeding following unprotected sex should take a pregnancy test.

Anyone who is pregnant and experiences dark brown discharge should speak to a doctor. However, brown discharge during pregnancy is not usually a cause for concern. In rare cases, it may indicate an ectopic pregnancy or miscarriage.

For those people in their 40s or 50s, brown discharge before a period may be a sign of perimenopause.

Perimenopause is the transition period before menopause when periods stop. Other symptoms may include:

There are some other more serious causes of brown discharge. These may occur at any age regardless of whether there is a pregnancy. They are likely to be accompanied by other symptoms.

Pelvic inflammatory disease (PID) is an infection of the cervix and uterus that can cause brown discharge. Other symptoms may include:

Anyone who thinks they might have PID should speak to their doctor. If the doctor diagnoses PID, they may prescribe antibiotics to treat it.

Brown discharge before a period may indicate a sexually transmitted disease (STD), such as gonorrhea or chlamydia. Other symptoms may include:

Not all people with STDs experience symptoms, which is why it is essential for all sexually-active people to be tested regularly for STDs.

Most STDs are easy to treat, although some are more serious and require more involved treatment. Treatment may include a course of antibiotics.

Bad-smelling brown discharge can occur if a foreign object gets left in the vagina accidentally. Objects that can cause this might include:

Anyone who notices a brown discharge with an odor should see their doctor, as they may have a retained object or vaginal infection.

PCOS is a hormonal imbalance. It may cause a brown discharge from irregular, light bleeding. Other symptoms can include:

PCOS is not uncommon. According to the National Institutes of Health (NIH), between 8 and 20 percent of reproductive-age women worldwide have PCOS.

Those who suspect that they may have PCOS should speak to their doctor. There is a range of treatments available.

To determine the most suitable treatment, the doctor may ask a person about:

Brown discharge may be a symptom of cervical cancer, but this is extremely rare.

According to the National Cancer Institute, cervical cancer only affects around 0.6 percent of women during their lifetime.

In the unlikely event that the cause of brown discharge is cervical cancer, other symptoms may include:

Anyone who suspects that they may have cervical cancer should speak to a doctor.

The first test a doctor will carry out for cervical cancer is a Pap test. This can detect abnormal cells in the cervix.

If a doctor detects abnormal cells, they might examine the cervix using a magnifying instrument. They may then take a tissue sample for testing in a laboratory.

For those who do have cervical cancer, a doctor will carry out some imaging tests to determine its stage. Treatment options include surgery, radiotherapy, or chemotherapy.

Brown discharge is unlikely to be a cause for concern and usually does not require a trip to the doctor.

However, a person should speak to their doctor if they have brown discharge that:

Sometimes, brown discharge may indicate a more serious condition. If this is the case, it may be accompanied by other symptoms, as explored above. Anyone experiencing these symptoms should see their doctor.