Can ulcerative colitis be fatal?

Ulcerative colitis is a long-term disease of the large intestine or colon. While the condition itself is not fatal, it can cause life-threatening complications in rare instances.

Ulcerative colitis (UC) is a type of inflammatory bowel disease (IBD). According to estimates, it may affect as many as 907,000 people in the United States.

In this article, we look at the potential complications of UC. We also cover the symptoms of each complication to help people with UC detect serious problems early and get urgent care where necessary.

Can you die from ulcerative colitis? 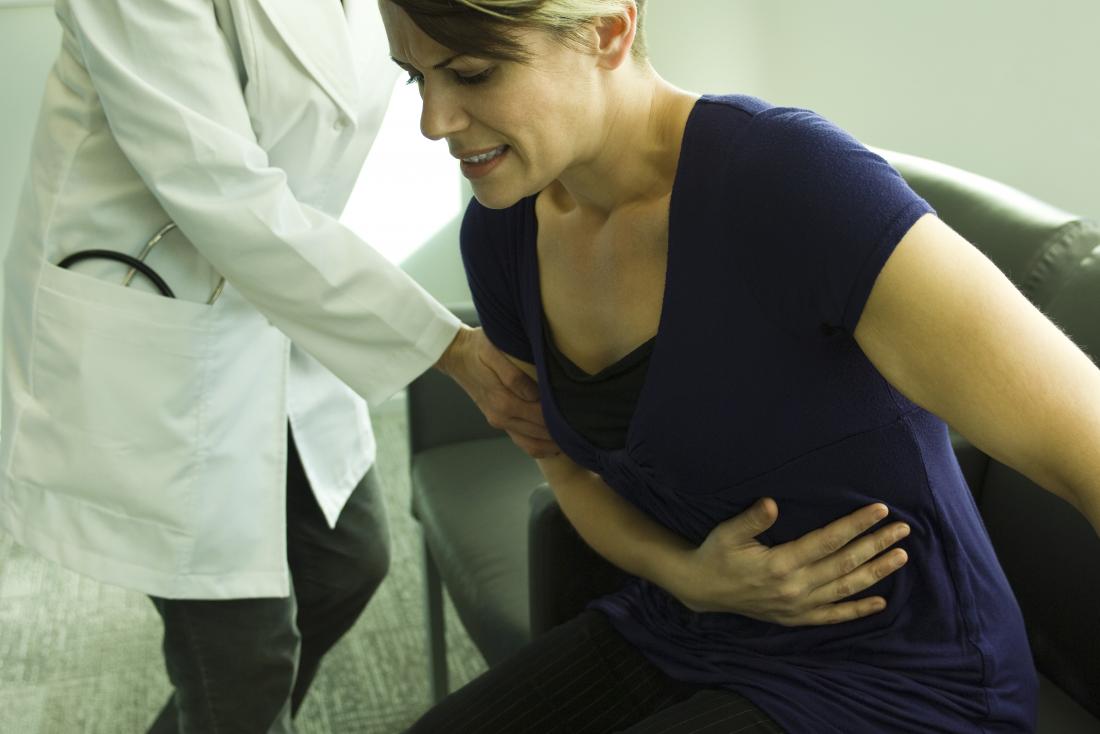 While there is no cure for ulcerative colitis, it is not usually life-threatening.

Although UC is a lifelong condition, it is not usually life-threatening.

There is no cure for UC, but treatments can help prevent flare-ups, or episodes of symptoms, and allow people to achieve and maintain symptom-free periods called remission.

As a result of these treatments, people with UC and other forms of IBD tend to have survival rates that are similar to those of people without the disease.

However, UC can increase a person’s risk of developing severe complications, especially if the disease does not respond to treatment.

A person with UC may have a higher risk of the following health problems:

Although it is rare, doctors consider toxic megacolon to be the most serious complication of IBD.

Toxic megacolon occurs when inflammation of the colon causes it to enlarge. This enlargement prevents the colon from contracting correctly, resulting in a buildup of gas.

As the colon swells with gas, it is increasingly likely to burst. If the colon bursts, it can release harmful bacteria and toxins into the bloodstream.

Symptoms of toxic megacolon include:

Without prompt treatment, toxic megacolon can cause the following life-threatening complications:

Signs of shock include:

Perforation of the colon

Long-term inflammation and ulcers in the colon can weaken the intestinal wall. Over time, these weaknesses may develop into a perforation.

A perforation can allow bacteria and other intestinal contents to leak out into the abdomen, causing a serious condition called peritonitis.

Peritonitis is the inflammation of the peritoneum, which is the lining of the abdomen. This condition may cause the abdomen to fill with fluid. It can also lead to blood poisoning and sepsis, which is a whole-body inflammatory response to infection.

One in three people who develop sepsis die from the condition.

It is vital to know the symptoms of a perforated colon to help prevent peritonitis and sepsis. According to the Sepsis Alliance, these may include:

A perforated colon is a medical emergency that usually requires surgery to repair the hole in the intestines. 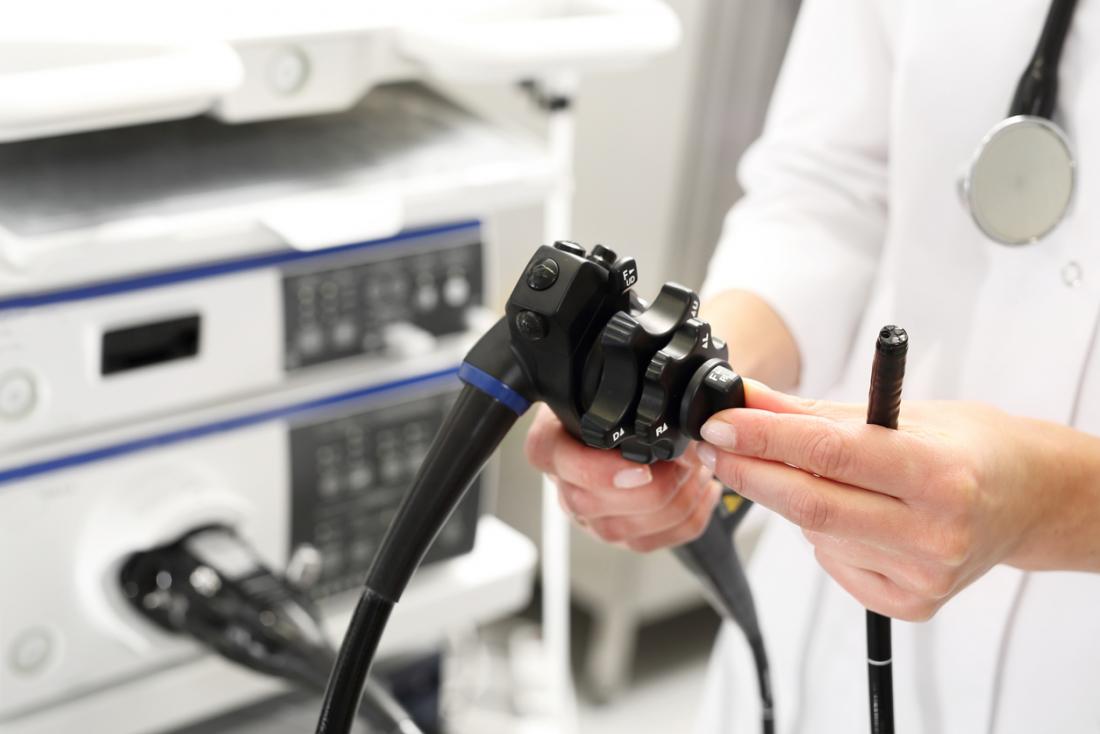 A person with ulcerative colitis should have a colonoscopy every 1 to 2 years.

According to the Crohn’s & Colitis Foundation (CFF), between 5 and 8 percent of people with UC will develop colorectal cancer within 20 years of their diagnosis.

The increased risk of developing colorectal cancer is most likely to affect people with severe UC and those who have had symptoms for 8 to 10 years.

People who have not received treatment for UC also have a higher risk of colorectal cancer.

People with these risk factors are more likely to develop dysplasia, in which abnormal cells are present in the lining of the colon or rectum. These abnormal cells may become cancerous over time.

The CFF recommend that people with UC take the following steps to reduce their risk of colorectal cancer:

A person with colorectal cancer may experience one or more of the following symptoms:

Numerous studies have shown that people with IBD have an increased risk of blood clot formation, or thrombosis.

When a blood clot blocks a vein in a limb, this is called deep vein thrombosis (DVT). Sometimes, part of the clot can break away and travel to the lungs, which is a potentially fatal complication called a pulmonary embolism.

According to a , people with IBD have a risk of thrombosis that is up to 3 times higher than that of a person who does not have IBD.

Doctors do not know exactly why IBD increases the risk of these blood clots. However, chronic inflammation may trigger a chemical reaction that thickens the blood, increasing the likelihood of clots forming.

According to a 2015 review, the following factors may also increase the risk of blood clots in people with IBD:

The symptoms of DVT include:

Symptoms of a pulmonary embolism include:

Anyone who experiences any of the above symptoms should seek emergency medical attention. 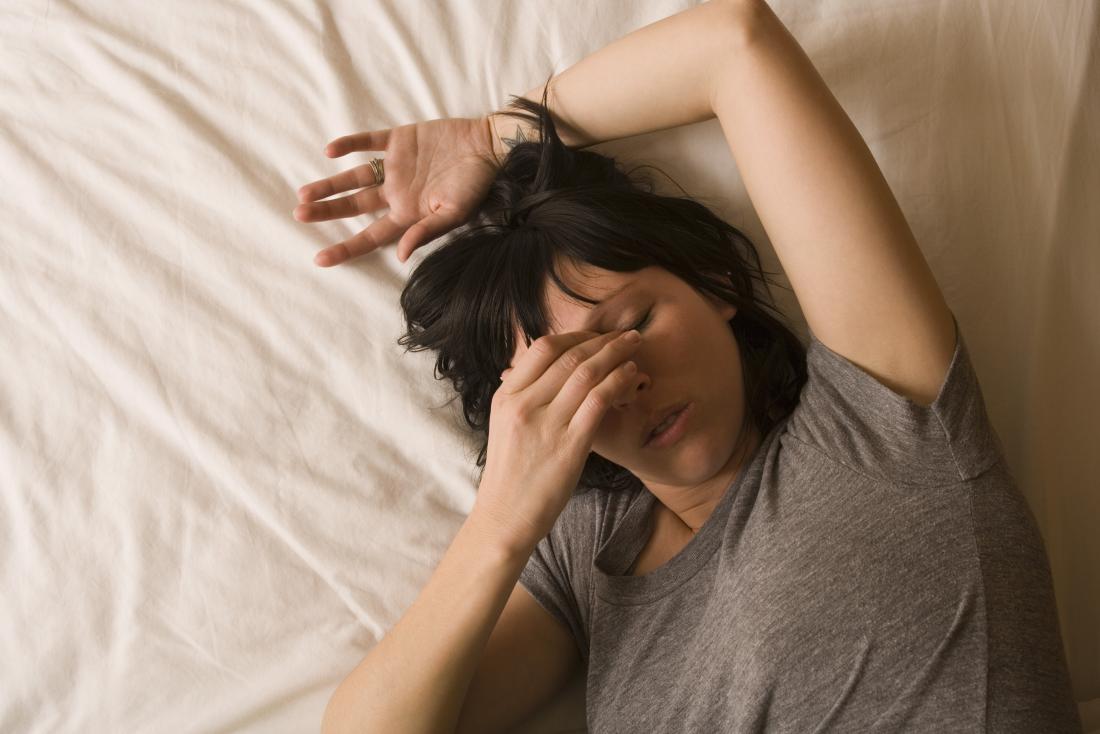 Fatigue is a common symptom of primary sclerosing cholangitis.

Primary sclerosing cholangitis (PSC) is a condition that involves inflammation and damage to the bile ducts. The bile ducts are tubes that transport digestive enzymes out of the liver and into the digestive system.

PSC affects about 3 percent of people with IBD and generally only occurs when the bowel disease is extensive.

PSC is a lifelong disease that typically progresses slowly, and it also increases the risk of some potentially life-threatening complications.

Common symptoms of PSC include:

In the later stages of PSC, a person may experience the following complications, which can indicate severe liver disease:

A person who experiences any of the above symptoms should seek urgent medical attention. Severe liver disease can be life-threatening.

Although doctors do not usually classify UC as a life-threatening disease, having this condition can increase the risk of more severe health complications.

People who are familiar with the symptoms that UC complications can cause will be better equipped to detect any changes in their health.

Early recognition of these symptoms can allow people with suspected complications to seek treatment without delay.

More in The Science of Ulcerative Colitis