Does L-theanine have health benefits?

L-theanine is a compound that occurs naturally in green tea and black tea, and it is also available in supplement form.

Research suggests that L-theanine might provide a range of health benefits, which may include improved mental focus and better sleep quality.

This article provides an overview of L-theanine, including its potential benefits and risks and its dosage. 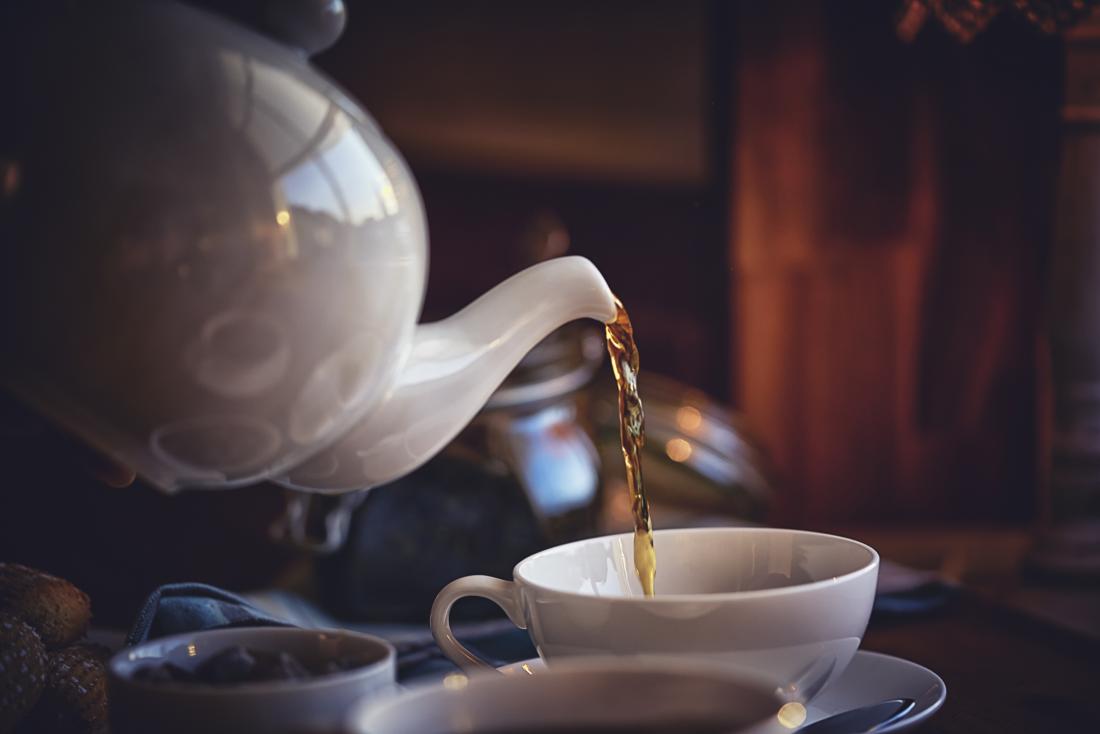 L-theanine is an amino acid. The human body does not produce this compound, and it is not essential for humans. Green tea, black tea, and certain types of mushroom naturally contain L-theanine.

L-theanine may affect the levels of certain chemicals in the brain. These include serotonin and dopamine, which influence mood, sleep, and emotion, and cortisol, which helps the body deal with stress.

A change in the balance of these chemicals can change a person’s mood or stress levels.

Small studies and tests on animals have shown that L-theanine may offer a range of benefits. Experts consider it to be generally safe, but there is currently a lack of high-quality research in humans to confirm its benefits.

What are the benefits of L-theanine?

The following sections discuss the existing evidence for the possible benefits of L-theanine.

Many people drink black or green tea while at work, believing that it boosts their mental focus. A supports this idea.

The researchers found that people who took 100 milligrams (mg) of L-theanine made fewer errors in an attention task than those in the placebo group. Drinking 50 mg of caffeine or combining the L-theanine and caffeine also improved people’s focus.

More research is necessary to determine how L-theanine might affect a person’s attention and focus. 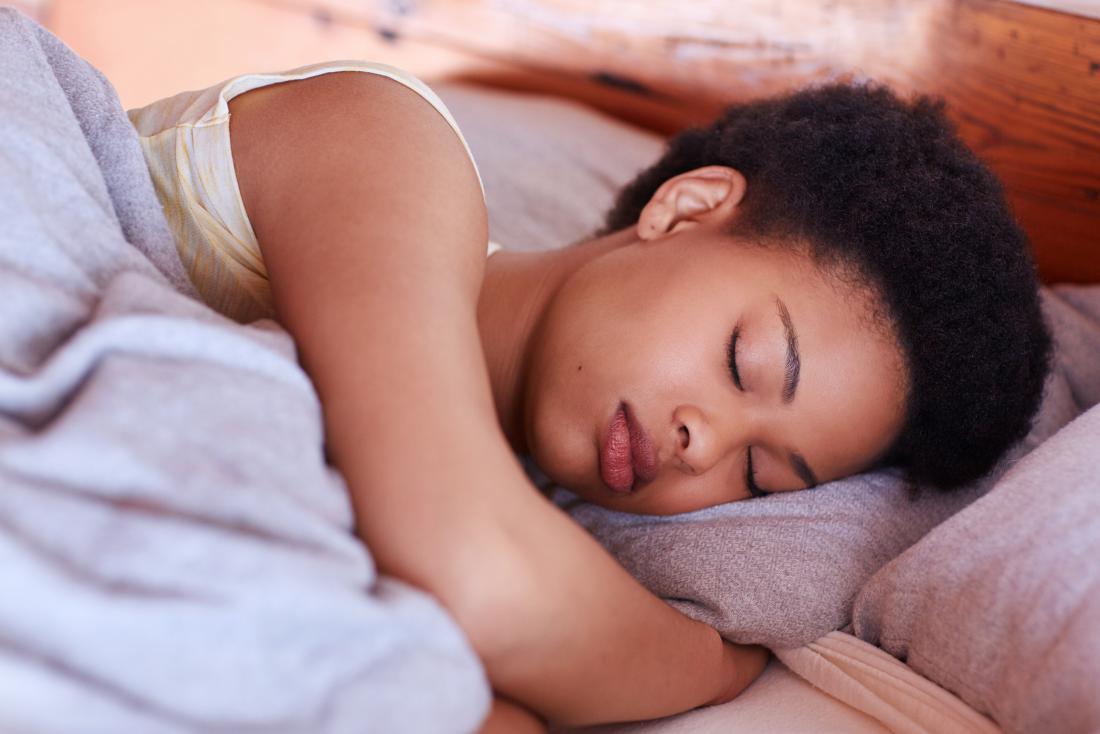 Several studies have suggested that L-theanine could help people relax before bedtime, get to sleep more easily, and sleep more deeply.

These benefits may result from the specific effects that the amino acid has on brain chemicals that play a role in sleep.

A found that people reported having greater sleep satisfaction after taking 450–900 mg of L-theanine daily for 8 weeks. The study participants had generalized anxiety disorder and were taking antidepressants.

The authors noted that there were no reported improvements in anxiety or insomnia severity.

People often drink a cup of tea or another hot beverage to help them relax. Research suggests that the L-theanine in green or black tea may contribute to this feeling of relaxation by reducing a person’s resting heart rate.

In 2016, researchers reviewed the existing research on the benefits of L-theanine and concluded that this compound could benefit a person’s mental and physical health. They noted that it seems to have neuroprotective effects, which improve brain function.

On its own, L-theanine may improve a person’s attention and reaction times. In combination with caffeine, it may lead to improvements in their number skills and alertness. Caffeine is a stimulant, so it can help people stay alert and focused.

However, not all research has found that L-theanine can improve people’s cognitive abilities. There is a need for more high-quality research to clarify the effects of this compound on people’s mental functions.

As part of a calorie-controlled diet, replacing a snack with green tea or another low-calorie hot beverage could aid weight loss.

The L-theanine in green tea can create a savory taste, also known as umami flavor. suggests that umami flavors may reduce appetite, which often helps with weight loss.

L-theanine may support the body in fighting off illness. Several studies have suggested that taking L-theanine could boost a person’s immune system, making them less likely to get common colds or the flu.

Research has linked high blood pressure with a higher risk of several health problems, including heart attack and stroke.

L-theanine may help reduce stress, and a reduction in stress and increased relaxation can lower the heart rate. In turn, this may help lower blood pressure.

Some research on animals suggests that L-theanine may increase the effectiveness of a chemotherapy drug called doxorubicin. It is possible that it makes doxorubicin more effective by increasing the amount of the drug in cancer cells.

However, scientists need to do more research to understand the specific interactions between these chemicals.

What does the evidence say?

While there is some evidence that L-theanine could benefit people’s mental and physical health, more studies are necessary before doctors can be sure of the actual effects of this compound. Scientists have not yet conducted high-quality research in humans.

Many studies to date have had a small sample size, meaning that very few people took part in the research. Data from just a small number of people are less likely to be conclusive than those from larger groups.

Other studies have used animals, such as rats or mice. However, humans are likely to react differently to animals, so these results may not be applicable.

After taking advice from experts, the FDA classified L-theanine as “generally recognized as safe.” This classification means that they believe this additive to be safe when people use it as the packaging suggests.

However, women who are pregnant or breastfeeding should not use L-theanine.

Side effects and interactions 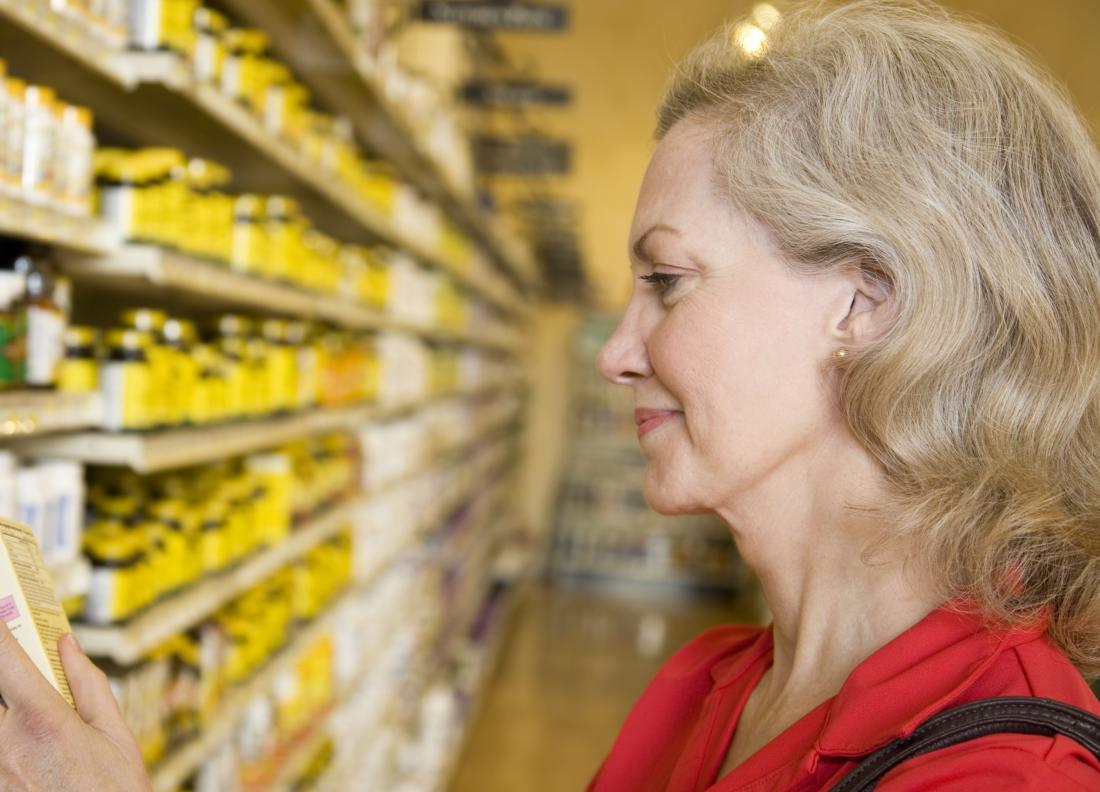 A person should speak to their doctor before taking supplements.

Most people are unlikely to experience side effects when they take L-theanine, but the supplement may interact with some medications.

It is essential to speak to a doctor about any current medications before taking L-theanine supplements.

L-theanine may interact with the following drugs and supplements:

L-theanine is not a medication, so there are no official guidelines regarding how much a person should take. However, the supplement is unlikely to cause an overdose.

L-theanine is usually available in the form of 200-mg tablets. A person can consult a doctor before taking these supplements to get their advice on dosage.

Experts consider L-theanine to be generally safe for people to take as a supplement, but more research is necessary to confirm its possible health benefits. Small studies and research on animals suggest that L-theanine could help with relaxation, improved sleep quality, and neuroprotection.