How long can a person live with HIV?

The life expectancy of a person living with HIV has improved dramatically over recent years. Thanks to advances in treatment, namely antiretroviral therapy, people living with HIV can now expect to live long, healthy lives.

When the HIV and AIDS epidemic began in the United States in the 1980s, HIV was a life-threatening condition. However, people can now manage it as a chronic health condition, much like they would diabetes or heart failure.

In this article, we examine developments in managing and treating HIV, as well as the long-term outlook. 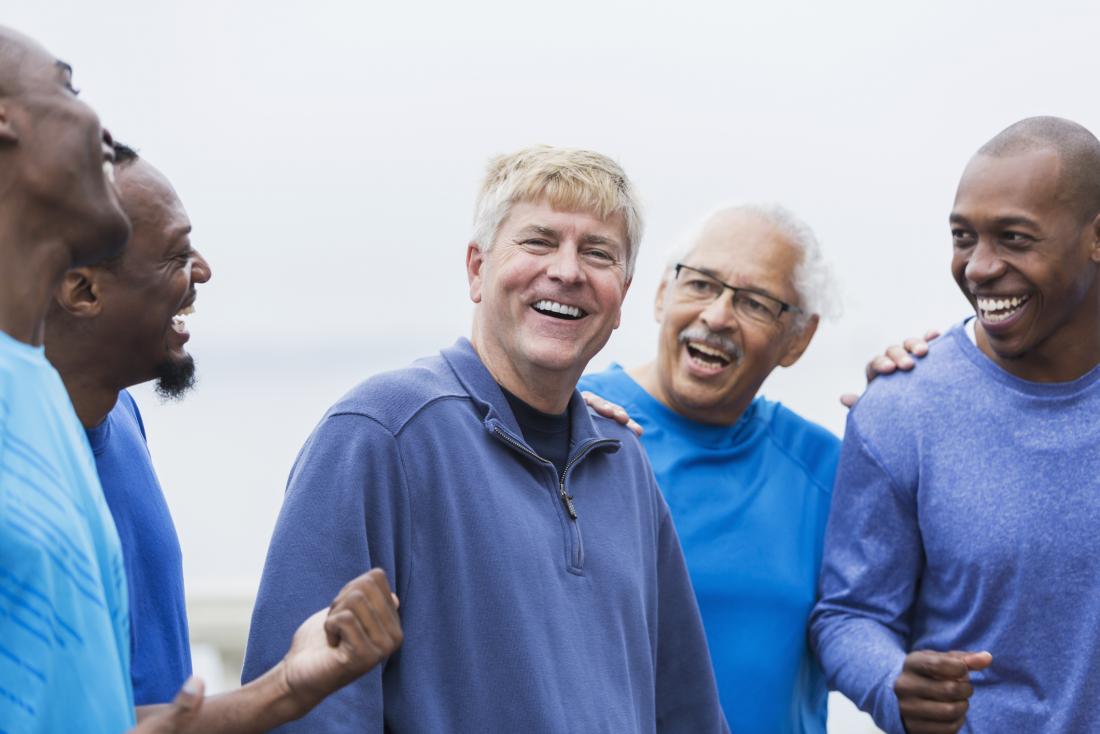 The increase in life expectancy for people living with HIV has direct links to improvements in medical therapy, which includes antiretroviral medications.

These medications help suppress levels of HIV in the blood and slow damage resulting from the infection. This suppression helps prevent progression from HIV to AIDS, or stage 3 HIV.

There are several classes of antiretroviral drugs that attack HIV in different ways. Combinations of drugs are the first-line treatment. People typically start antiretroviral therapy as soon as possible after a diagnosis of HIV.

A 2017 study in the journal found that the additional life expectancy for people with HIV at age 20 during the early monotherapy era was 11.8 years. However, that number rose to 54.9 years for the most recent combination antiretroviral era.

Researchers also concluded that people with HIV with higher education had a similar life expectancy to the general population.

Researchers continue to work on a cure for HIV. In the meantime, combination antiretroviral therapy preserves the health of a person with HIV. It does this by suppressing the virus in the blood to undetectable levels. It is important for the person to follow their therapy plan precisely.

In fact, the now report that when a person taking antiretroviral therapy has a negative viral load in their blood, the risk of transmitting the virus to a person without HIV is essentially zero.

This discovery takes researchers to a notion of “treatment as prevention,” which promotes well-controlled HIV as a way to prevent transmission through sexual contact, needle sharing, and childbirth and breastfeeding.

Because people with HIV are living much longer, they are starting to face the same health issues as other older adults.

In fact, differentiating Alzheimer’s disease from is becoming an emerging issue in the population of older adults living with HIV.

Even with the advances in antiretroviral therapy, people living with HIV may experience long-term side effects of either the therapy or HIV itself.

HIV also appears to increase chronic inflammation in the body, putting a person at risk of certain health conditions. However, more research is necessary to better understand this.

Antiretroviral medications have links to both short- and long-term side effects. Most side effects are manageable but can become serious. A person should speak with their healthcare provider about side effects that are of any concern.

Long-term effects from antiretrovirals can include:

Life expectancy for people living with HIV has seen great improvement in recent years. In fact, a person who currently has HIV can expect to add many years to their life once they start combination antiretroviral treatment.

A 2017 study in the journal indicates that a person with HIV living in a high-income country would add 43.3 years to their life expectancy if they receive a diagnosis at age 20.

Without adequate treatment, however, HIV can quickly start to damage cells in the immune system.

It is important for a person living with HIV to stick to their treatment plan to keep the virus suppressed in the blood. It is also essential for the person to work closely with their healthcare providers on a regular basis and maintain all other aspects of their health and well-being.