If you are wondering how your cells age, look no further than the ends of your chromosomes. Special structures called telomeres keep a close eye on the damage that accumulates in our cells and signal when it is time for them to retire. 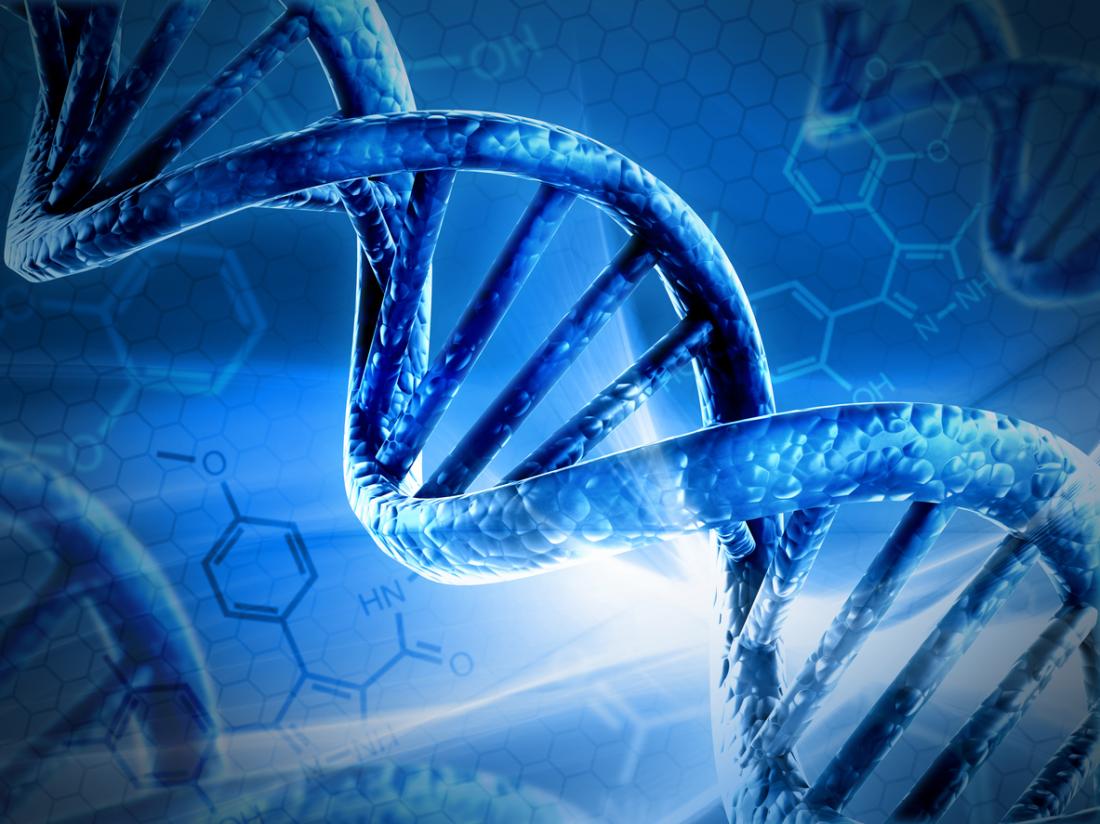 Every time a cell divides, the DNA strands at the ends of your chromosomes get a little bit shorter.

The cells in our bodies take quite a beating throughout our lifetimes. Environmental factors, such as ultraviolet rays, poor diet, and alcohol, as well as psychological factors including stress, are putting our cells at risk of significant damage.

These factors cause damage to the DNA in our cells, predisposing us to cancer and other diseases.

Luckily, however, we have sophisticated biological systems to counteract this damage. One of these mechanisms is involved in cellular aging, ensuring that individual cells live for a certain amount of time before dying.

Telomeres are stretches of DNA and proteins at the ends of our chromosomes. Each time a cell divides, these stretches naturally get shorter. Once telomere length reaches a particular cut-off point, the cell becomes senescent, meaning that it can no longer divide and will subsequently die.

How do telomeres work? And why do some people age quicker than others?

As aforementioned, telomeres are structures at the ends of the chromosomes that consist of stretches of DNA and proteins. When a cell divides, chromosomes are replicated and each daughter cell inherits an identical pair.

But our cells have a with replicating DNA. The enzymes responsible for this process, called DNA polymerases, can easily replicate one strand of DNA in the chromosome, but replication of the other strand is much more complex.

The reason for this phenomenon is that the DNA molecule is directional, meaning the two strands of the double helix run in opposite directions.

When it comes to the far ends of our chromosomes, the very last stretch of the reverse, or lagging, strand cannot be replicated. Scientists call this the “end replication problem.” The result of this is a progressive shortening of the telomere DNA stretch with every round of cell division.

It also means that one strand of DNA is slightly longer than the other. This is actually a good thing; it allows the free DNA strand to curl and tuck into the existing double-stranded DNA, forming a protective loop.

With progressive telomere shortening comes cell senescence. Scientists think that this is a natural defense mechanism that stops cells that have accumulated too much damage from turning into potential cancer cells.

Telomere length can be used to indicate an individual’s biological age (which is different from chronological age). Scientists now know that many factors – including physical exercise, , depression, and certain gene mutations – are associated with reduced telomere length, and, by extension, can lead to premature biological aging.

For example, a recent study published in the journal Pediatrics demonstrates that children who had lost their fathers had significantly shorter telomeres.

Likewise, a systematic review published in the September 2017 issue of the Journal of Psychiatric Research also shows an association between adversity during childhood – including violence, institutionalization, and poverty – and shorter telomeres.