What to know about nightshade allergies

Nightshade vegetables, such as eggplant, tomatoes, and peppers, are staples in many people’s diets. However, in rare cases, a person can be allergic or intolerant to one or more types of edible foods in the nightshade family.

A person with a nightshade allergy may develop breathing problems, a rash, or eczema shortly after eating certain vegetables.

A nightshade intolerance or sensitivity means the foods are not digested properly, which can cause a range of symptoms, including digestive issues.

In this article, we look at how to identify a nightshade allergy or intolerance, which foods to avoid, and what to replace them with to ensure a healthful diet. We also discuss other effects that nightshades might have on pre-existing medical conditions. 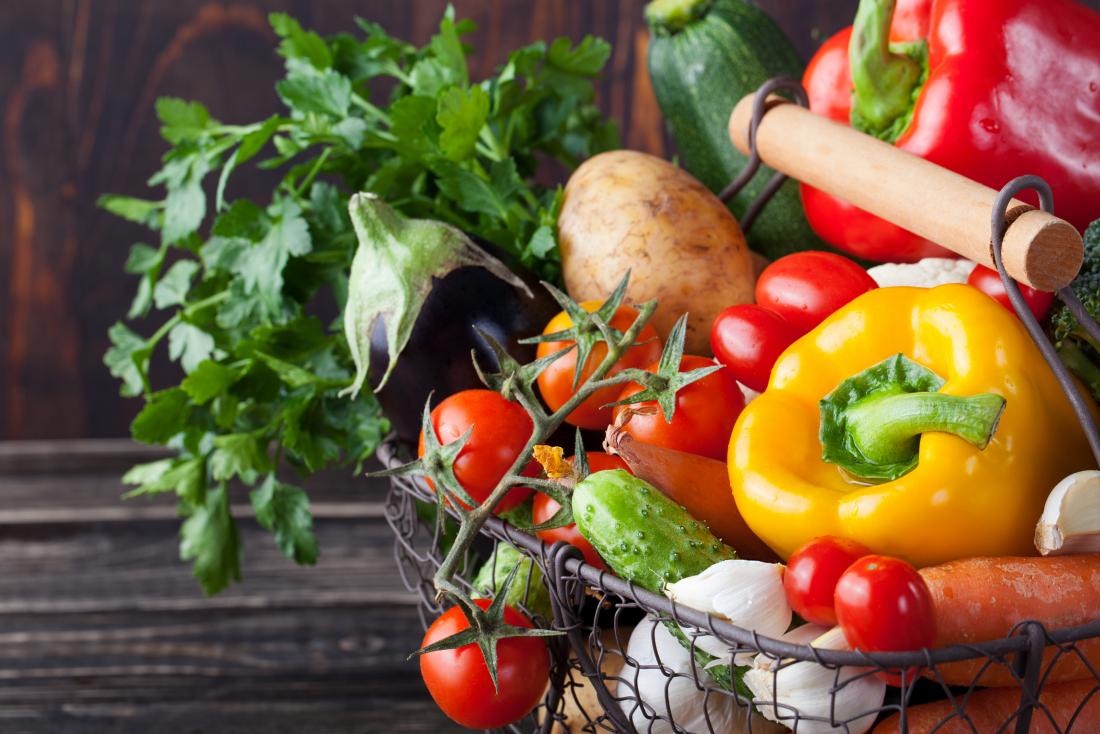 Nightshades are a family of flowering plants called Solanaceae consisting of almost 3,000 species.

Many people will be familiar with the infamous nightshade belladonna, otherwise known as ‘deadly nightshade.’ As the name suggests, this particular nightshade can be fatal if eaten.

Indeed, most nightshades are not edible, and some are poisonous, but many are highly nutritious and are eaten by people throughout the world.

Edible nightshades include the following fruits and vegetables:

What is a nightshade allergy?

Nightshades contain a group of chemical compounds known as alkaloids. These are toxic chemicals within the plant, which protect it from molds and pests.

Alkaloids commonly found in nightshades include solanine, nicotine, and capsaicin.

An allergy to these alkaloids is rare, but it can sometimes occur.

Most people suffer no ill effects from eating the alkaloids in nightshade foods. Humans consume tiny amounts of these alkaloids relative to body size.

The highest concentration of alkaloids is contained within the plant stems, leaves, or the unripe fruits or tubers, which people should not eat. There have been reports of people experiencing solanine toxicity from eating green potatoes.

A person might react adversely to these foods because they have a nightshade allergy or intolerance. The differences between the two are described below:

People who are allergic to the alkaloids in nightshades may experience one or more of the following symptoms after eating a vegetable from the nightshade family:

Food intolerances tend to be less severe than food allergies and, in most cases, affect only the digestive system. People who have an intolerance to nightshades lack enzymes needed to properly digest these foods.

A nightshade intolerance can cause the following symptoms: 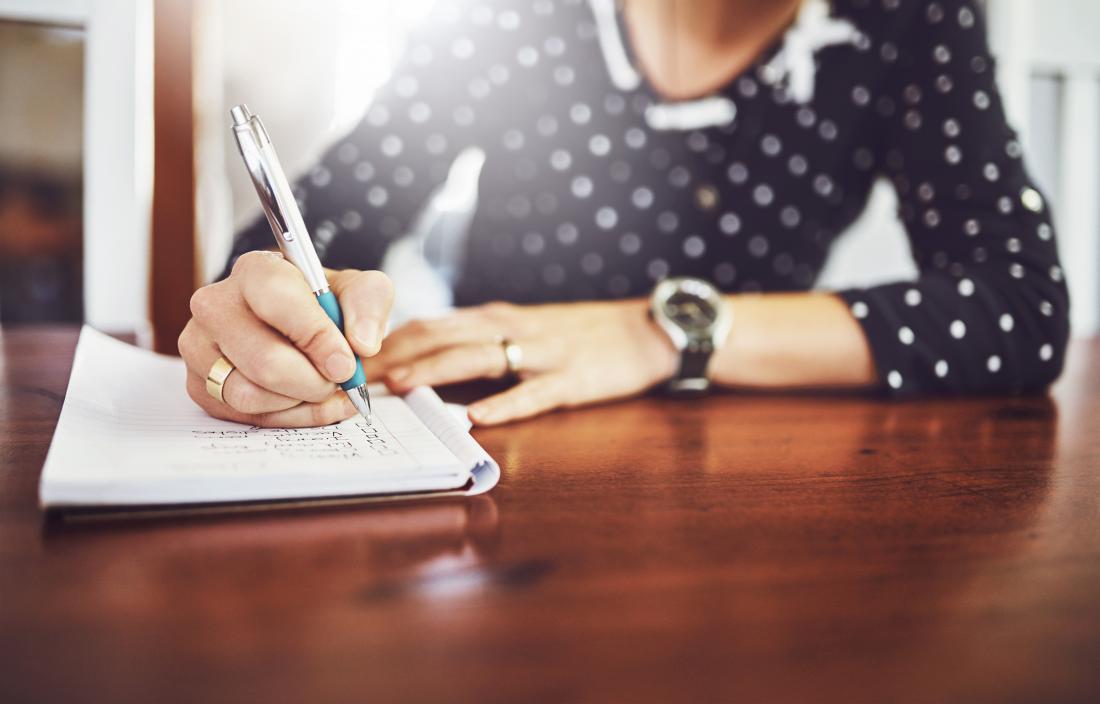 Keeping a food diary may help a person to identify food allergies.

Individuals who suspect they have a nightshade intolerance or allergy should keep a food diary and keep a daily record of their symptoms. If a person suspects they have either, they should avoid eating nightshade vegetables for at least 4 weeks. Then they can reintroduce them into the diet for 1–2 days to see if symptoms return.

If a nightshade allergy is severe and causes any of the signs of anaphylaxis, do not reintroduce nightshades into the diet. Individuals should instead seek advice from a doctor or a dietitian.

A doctor can help diagnose a nightshade allergy in the same way as other allergies, using several diagnostic tests, such as:

The best way to avoid symptoms of a food allergy is to avoid the food that causes it.

Those aiming to cut out or reduce their intake of nightshade foods might benefit from trying the following food substitutions. These substitutes are recommended due to their similarity in taste, texture, or versatility.

In some individuals, alkaloids may cause a severe and life-threatening allergic reaction known as anaphylaxis. A person should seek urgent medical attention if they experience or witness any of the following signs:

A person experiencing anaphylaxis should immediately phone the emergency services. They should then lay on their back with feet elevated while waiting for an ambulance to arrive. Medical professionals will give a shot of epinephrine to reduce the severity of the allergic reaction.

Some people with the following pre-existing medical conditions report that nightshade foods can worsen their symptoms. 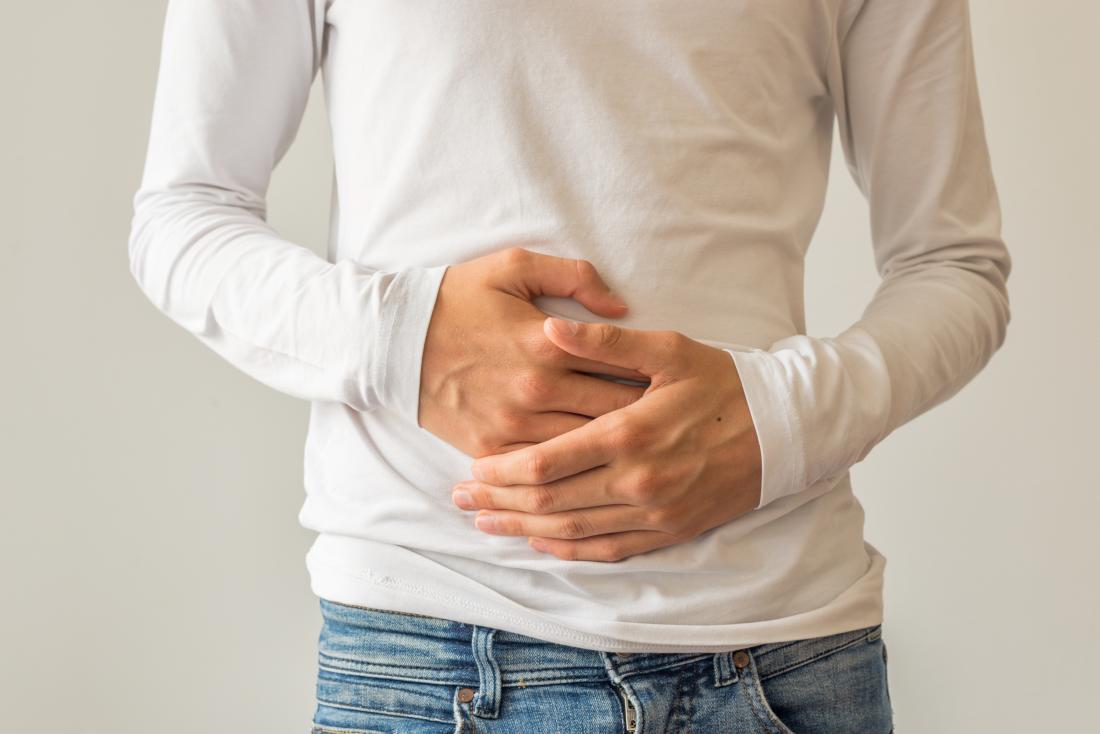 Nightshade vegetables may aggrevate digestive disorder symptoms in some people.

Some people who have functional digestive disorders with no known medical cause report that their symptoms become much worse after eating nightshades. These disorders include heartburn, bloating, and irritable bowel syndrome (IBS).

However, there is no clear scientific evidence to support a link between nightshade foods and the worsening of these conditions.

In fact, a recent study suggested the opposite. A small group of people with IBS took capsules of red pepper powder for 6 weeks. They reported a significant reduction in bloating and abdominal pain compared to people who took a placebo. However, this was a small-scale study, and some participants dropped out due to worsening abdominal pain after taking the capsules.

Autoimmune diseases occur when the immune system mistakenly attacks healthy cells within the body, which can result in inflammation and tissue damage.

Eating nightshades may worsen these conditions because the natural chemicals contained within them may stimulate the immune response.

A study from 2017 tested the effect of an autoimmune protocol (AIP) diet on people with IBD. This is a strict diet which eliminates nightshades and other foods considered to irritate the gut, including alcohol and legumes. In this study, people with Crohn’s Disease and Ulcerative Colitis reported reduced symptoms and improved quality of life after 3 weeks on the AIP diet.

Many people believe that eating nightshades can cause inflammation, therefore making inflammatory conditions such as rheumatoid arthritis worse. However, the Arthritis Foundation says that there is no evidence for this and that people with arthritis should eat nightshade fruits and vegetables as part of a healthful diet.

Nightshades also contain a type of protein called lectins. Lectins may damage the intestinal barrier, causing a condition known as ‘leaky gut syndrome.’ This is where proteins that ordinarily stay inside the small intestine make their way into the bloodstream.

Nightshade allergies are incredibly rare, affecting a small percentage of the population. They can, however, be very problematic for those affected.

At present, the best way to diagnose a nightshade allergy or intolerance is to remove these foods from the diet temporarily. Treatment entails substituting nightshades with alternative fruits and vegetables.

The extent to which the chemicals found in nightshade foods affect pre-existing medical conditions is still not clear. It is possible that nightshades may worsen symptoms in certain individuals. Further research involving human participants is needed. In the meantime, those individuals may benefit from trialing a nightshade-free diet.