Can you get pregnant on your period?

Technically, people can get pregnant at any time during their menstrual cycle, though it is much less likely during their period.

A person is most likely to get pregnant in the middle of their menstrual cycle. This phase is called the fertile window.

The chances of becoming pregnant are much lower before and after the fertile window, but it is still possible, and there are several factors to consider.

In this article, we look at the chances of becoming pregnant during the period and at other times of the menstrual cycle.

Can you get pregnant on your period? 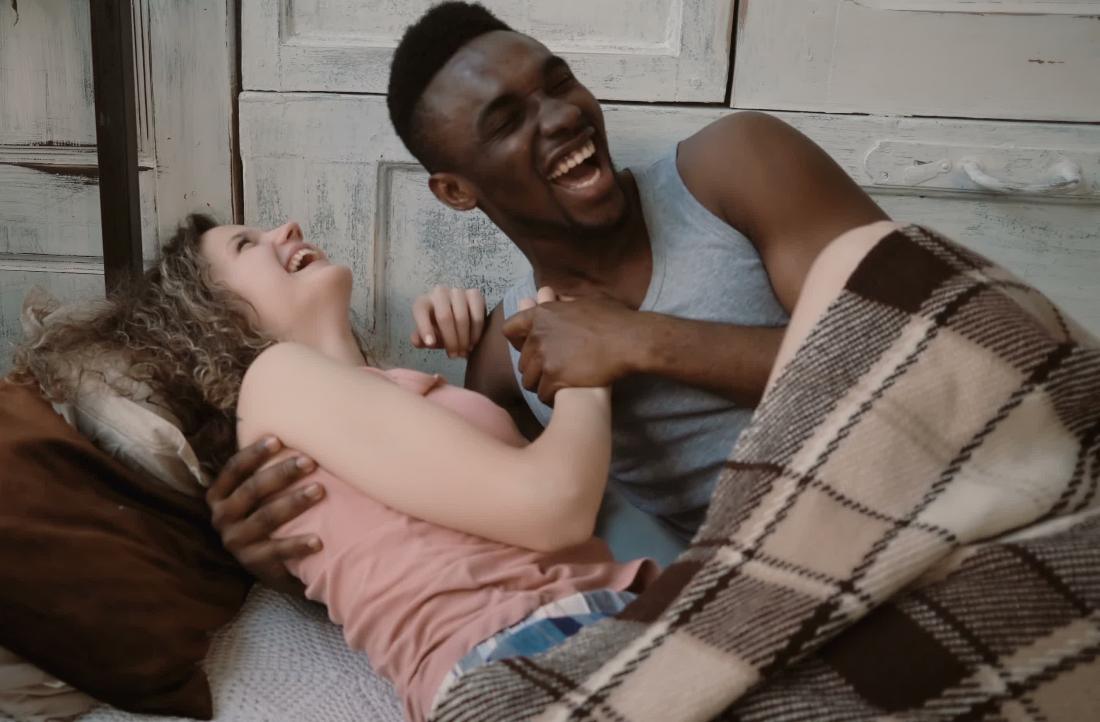 A person can get pregnant during their period, but it is unlikely.

A person is most likely to become pregnant in the middle of their menstrual cycle, which is when the ovary releases an egg in a process called ovulation.

The egg then travels to the uterus, where a sperm cell can fertilize it.

The egg can only survive for 12–24 hours after ovulation. For this reason, it must meet a sperm cell in this time for pregnancy to occur.

A person is most likely to get pregnant if they have sexual intercourse in the 3 days before and up to the day of ovulation.

Since a person with 28-day cycles typically does not ovulate until around a week after they stop bleeding, they cannot usually get pregnant during their period.

However, it is not quite as simple as this due to three main factors:

Menstrual cycles are still “normal” if the period comes every 24–38 days, so cycle length varies significantly between people. People with shorter menstrual cycles may ovulate closer to their period than people with longer cycles.

The wide variation in menstrual cycle length and the timing of ovulation makes it difficult to tell when a person is in their fertile period.

On top of this, sperm can live for 3–5 days inside a female’s body, which means that a person can get pregnant even if they have sexual intercourse before they ovulate.

During the period, a person’s body discharges blood, an unfertilized egg, and tissue from the lining of the uterus. The average female will bleed for around 5 days, although it is very common to bleed for shorter or longer periods of time.

So, although it is possible to become pregnant during the period, it is unlikely.

Can you get pregnant right before or after your period?

Doctors generally agree that people are not likely to get pregnant in the days leading up to their period. This is especially true if their periods are regular and they have a 28-day menstrual cycle.

However, given the fluid nature of the fertile window, people who do not want to become pregnant should still use contraception at this time.

Sperm cells can only fertilize an egg within a 24-hour window after ovulation. If a person knows when they have ovulated and counts w days from ovulation, they should no longer be able to get pregnant before their next period.

It is, however, possible for a person to get pregnant immediately after their period. This is because sperm can still fertilize eggs for 3–5 days after sexual intercourse.

If a person with a short cycle has sexual intercourse right after their period and happens to ovulate early, they may ovulate quickly enough for the egg to connect with sperm cells. 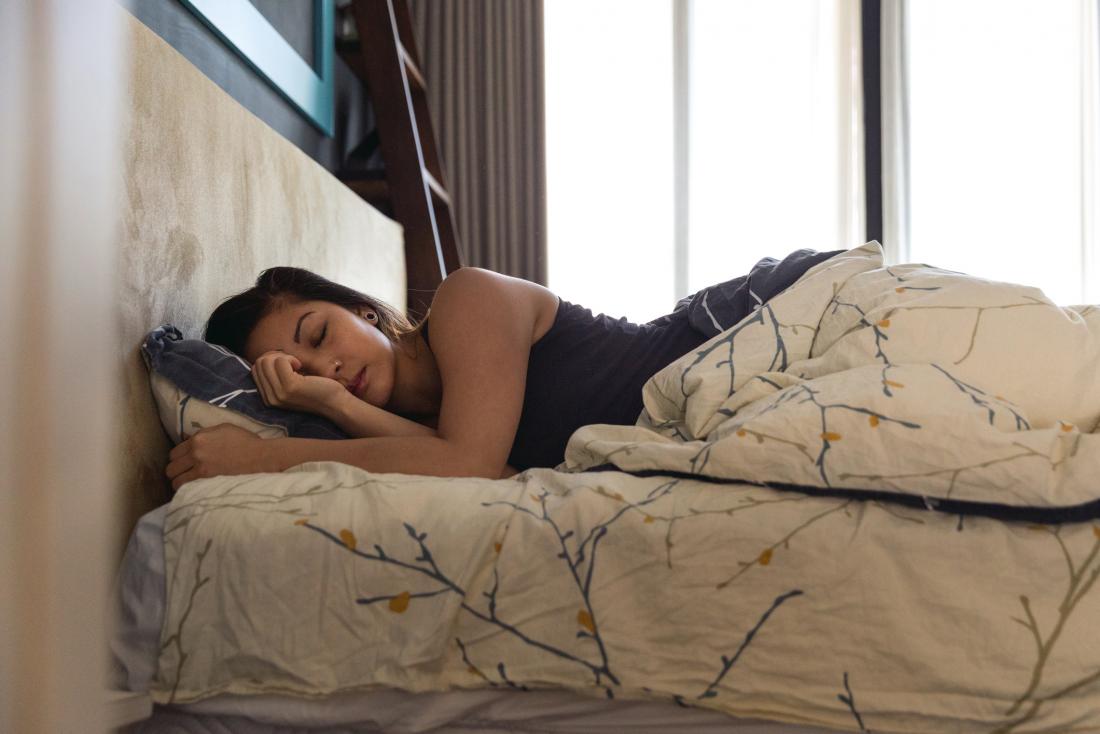 Changes to a person’s sleep schedule can affect ovulation.

The fertile window usually occurs in the middle of a person’s cycle. This window lasts a few days before ovulation and ends a day after ovulation. During this time, it is easiest for a person to become pregnant.

Tracking ovulation can be an important tool for people who are interested in becoming pregnant.

However, even though most people ovulate regularly from the time they start their period until menopause, ovulation does not always occur on the same day of the week every month, or even at the same point in the menstrual cycle every month.

The following factors can contribute to irregular ovulation timings and periods:

People can keep track of their ovulation days using the following tools:

Although it is possible for a person to get pregnant on their period, it is unlikely.

The chances of becoming pregnant on or just after the period ends depends on when a person has sexual intercourse, the length of their menstrual cycle, and the exact day they ovulate during that menstrual cycle.

These factors make it hard to predict the precise timing and extent of the fertile window.

This, and the fact that sperm can remain viable for up to 5 days, makes it easy to see why experts recommend that people who do not wish to conceive always use contraception.

People who do wish to conceive can monitor their fertility and track their ovulation to increase the chances.

Regardless of whether a person is more interested in starting or preventing a pregnancy, it is helpful for them to know how long their menstrual cycles are and when they typically ovulate.

Although it is possible for any person to get pregnant on their period, it is less likely for those with longer cycles.