Why do we have fluoride in our water?

Fluoride is found naturally in soil, water, and foods. It is also produced synthetically for use in drinking water, toothpaste, mouthwashes and various chemical products.

Water authorities add fluoride to the municipal water supply, because studies have shown that adding it in areas where fluoride levels in the water are low can reduce the prevalence of tooth decay in the local population.

Tooth decay is one of the most common health problems affecting children. Many people worldwide cannot afford the cost of regular dental checks, so adding fluoride can offer savings and benefits to those who need them.

However, concerns have arisen regarding fluoride’s effect on health, including problems with bones, teeth, and neurological development.

Excessive exposure to fluoride has been linked to a number of health issues. 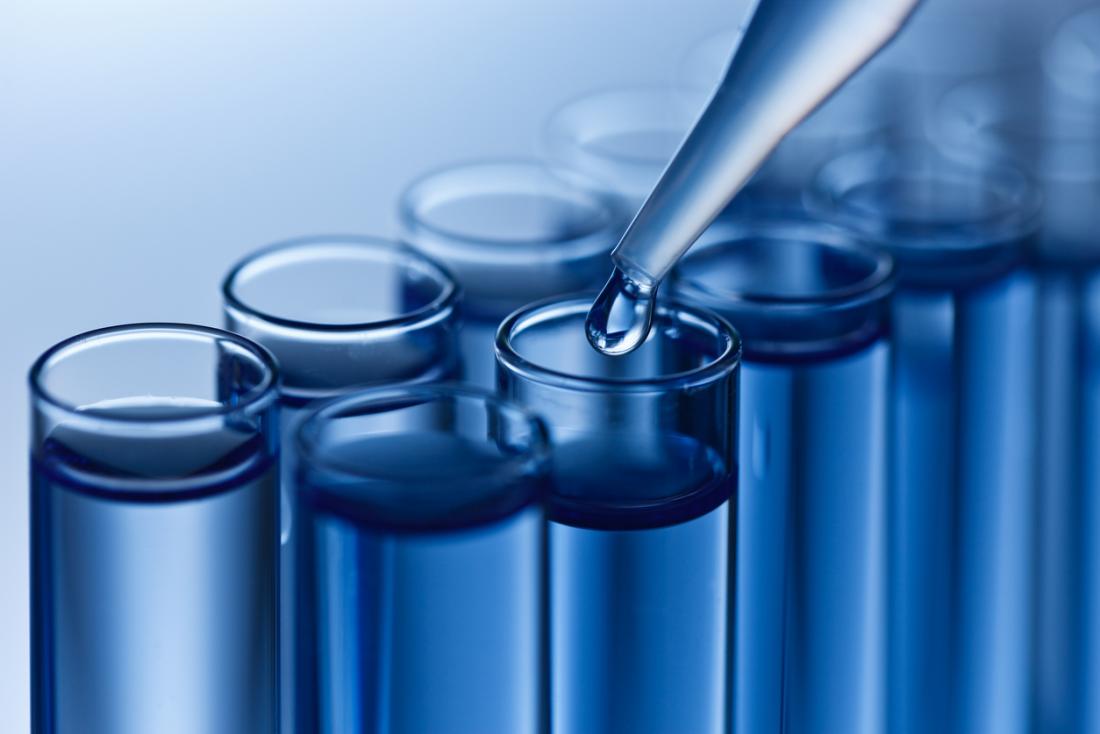 A fluoride content of 0.7 ppm is now considered best for dental health. A concentration that is above 4.0 ppm could be hazardous.

Exposure to high concentrations of fluoride during childhood, when teeth are developing, can result in mild dental fluorosis. There will be tiny white streaks or specks in the enamel of the tooth.

This does not affect the health of the teeth, but the discoloration may be noticeable.

Children below the age of 6 years should not use a mouthwash that contains fluoride. Children should be supervised when brushing their teeth to ensure they do not swallow toothpaste.

Excess exposure to fluoride known as skeletal fluorosis. Over many years, this can result in pain and damage to bones and joints.

The bones may become hardened and less elastic, increasing the risk of fractures. If the bones thicken and bone tissue accumulates, this can contribute to impaired joint mobility.

In some cases, excess fluoride can damage the parathyroid gland. This can result in hyperparathyroidism, which involves uncontrolled secretion of parathyroid hormones.

In 2017, a report was published suggesting that exposure to fluoride before birth poorer cognitive outcomes in the future.

The researchers measured fluoride levels in 299 women during pregnancy and in their children between the ages of 6 and 12 years. They tested cognitive ability at the ages of 4 years and between 6 and 12 years. Higher levels of fluoride were associated with lower scores on IQ tests.

In 2014, fluoride was documented as a neurotoxin that to child development, along with 10 other industrial chemicals, including lead, arsenic, toluene, and methylmercury.

According to the International Association of Oral Medicine and Toxicology (IAOMT), an organization that campaigns against the use of added fluoride, it may also contribute to the following health problems:

One review as an “extreme electron scavenger” with an “insatiable appetite for calcium.” The researchers call for the balance of risks and benefits to be reconsidered.

Acute, high-level exposure to fluoride can lead to:

This will not result from drinking tap water. It is in cases of accidental contamination of drinking water, due, for example to an industrial fire or explosion.

It is worth remembering that many substances are harmful in large quantities but helpful in small amounts. 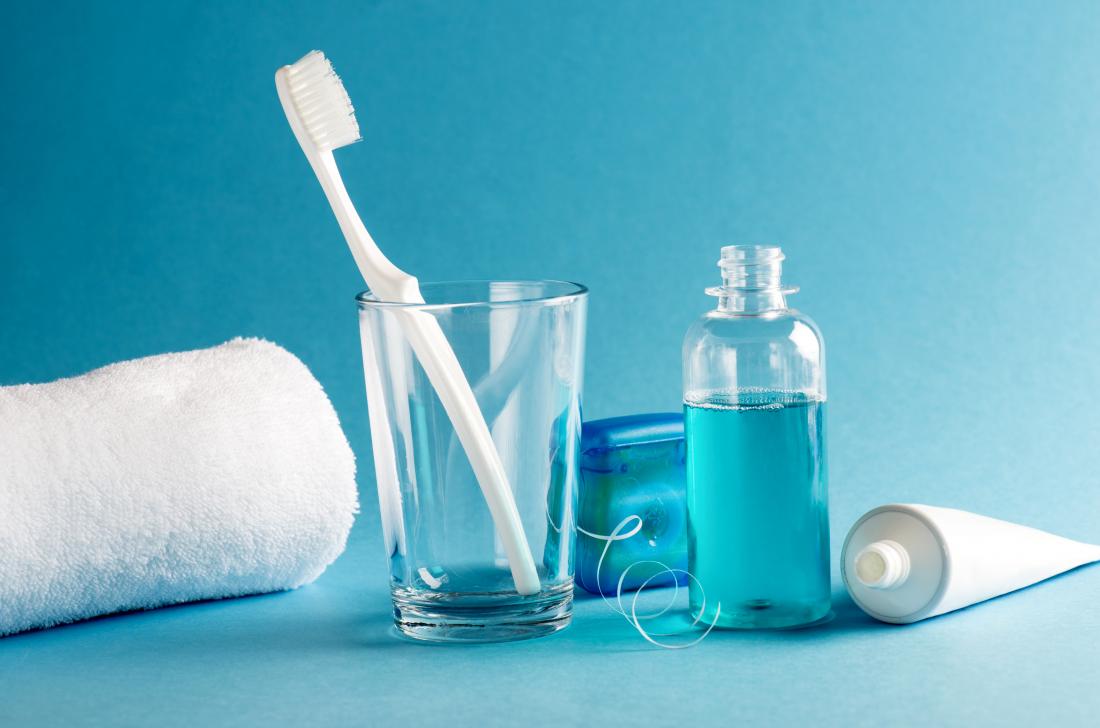 Fluoride is added to many dental products.

Flouride exists in many water supplies, and it is added to drinking water in many countries.

It is also used in the following dental products:

Non-dental sources of flouride include:

Excess fluoride exposure may come from:

Not all fluoride exposure is due to adding the chemical to water and dental products.

Some geographical areas have drinking water that is , for example, southern Asia, the eastern Mediterranean, and Africa.

Possible side effects of excessive fluoride intake include:

Other possible side effects are listed under the “risks” section above. 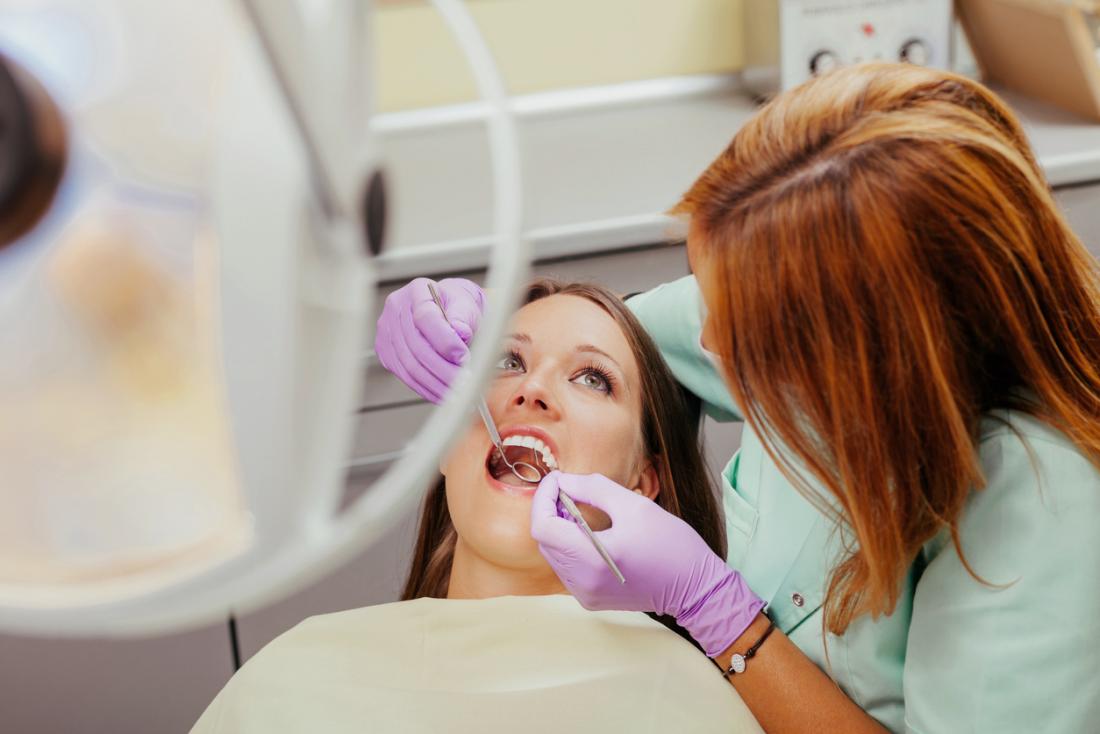 Flouride has been linked to a reduction in tooth decay.

The American Dental Association (ADA) says fluoride in water benefits communities because it:

Fluoride is present in natural water. Adding fluoride, says the ADA, is like fortifying milk with vitamin D, orange juice with calcium, or cereals with B vitamins and folic acid.

A Cochrane review published in 2015 found that when fluoride was introduced to water:

This involves the following processes:

Remineralization: If acid has already caused some damage to the teeth, fluoride accumulates in the demineralized areas and begins strengthening the enamel. This is remineralization.

Who benefits the most?

Everyone can benefit from added dental protection, but those who can benefit particularly are people who:

Most public health authorities and medical associations worldwide recommend that children and adults receive some fluoride, to protect their teeth from decay. 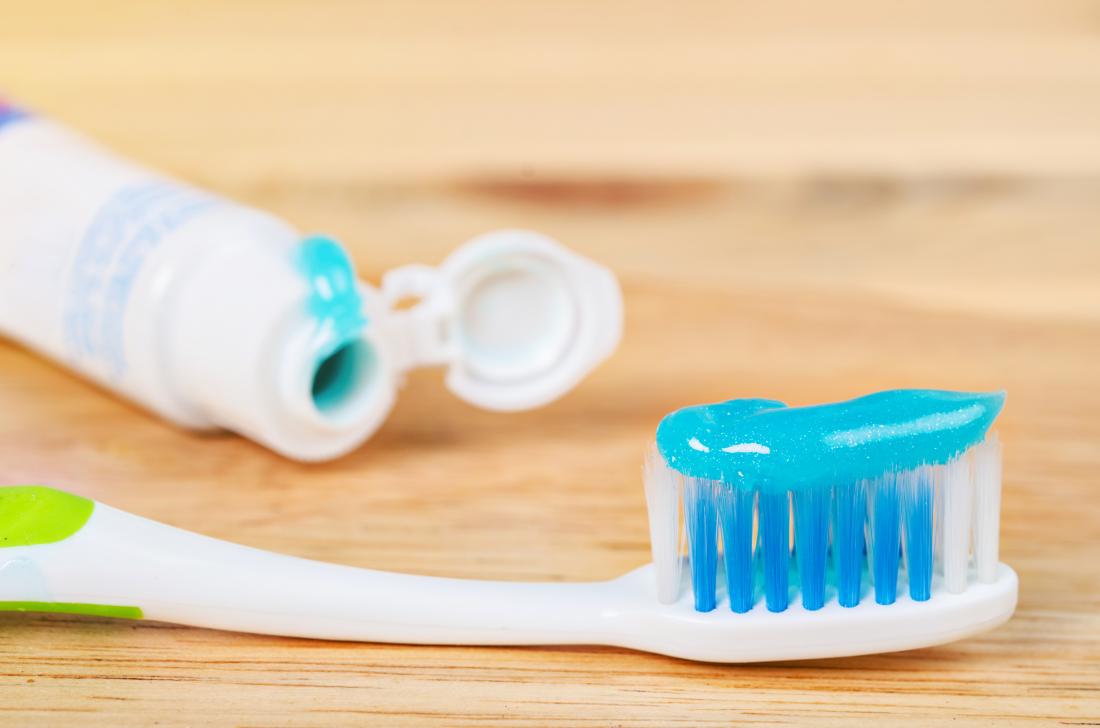 Small amounts of fluoride are unlikely to be dangerous.

Here are some facts supporting the use of fluoride:

Here are some arguments against its use, from the IAOMT:

The controversy continues over whether it is a good idea to add fluoride to water or not.

In 2000, German researchers reported that in cities where fluoride ceased to be added to the water.

However, they called for further investigation into the reasons for this decline, which they said could be due to improved attitudes toward dental health and easier access to dental health products, compared with the years before fluoride was added.

They suggested that their findings might support the argument that caries can continue to fall if the concentration of fluoride is reduced from 1 part per million (ppm) to below 0.2 ppm.

How much fluoride is recommended?

The Department of Health and Human Services (DHHS) sets the optimal level of fluoride for preventing tooth decay at 0.7 ppm, or 0.7 milligrams (mg) in every liter of water.

The aim of this optimal level is to promote public health.

What does the WHO say?

The World Health Organization (WHO) notes that long-term exposure to drinking water that contains more than 1.5 ppm fluoride can lead to health problems. The WHO’s .

How much does the EPA allow?

It sets the maximum allowable level at 4 ppm, and a secondary maximum level at 2 ppm. People are asked to inform the EPA if levels are above 2 ppm. Levels above 4 ppm could be hazardous.

In areas where water naturally contains higher levels of fluoride, community water systems must ensure that the maximum level is no higher than 4 ppm.

As with any substance, excess intake or exposure can be harmful.

It is important not to use any fluoride supplements without first speaking to a dentist.