Should I be worried about Fordyce spots?

Fordyce spots are small raised bumps that appear on the shaft of the penis, the labia, scrotum, or next to the lips. They can be pale red, yellow-white, or skin-colored.

They are also known as Fordyce granules and sebaceous prominence. They are common in both males and females.

These harmless spots can cause concern because of their appearance but do not present any health risks. They are a cosmetic concern only. 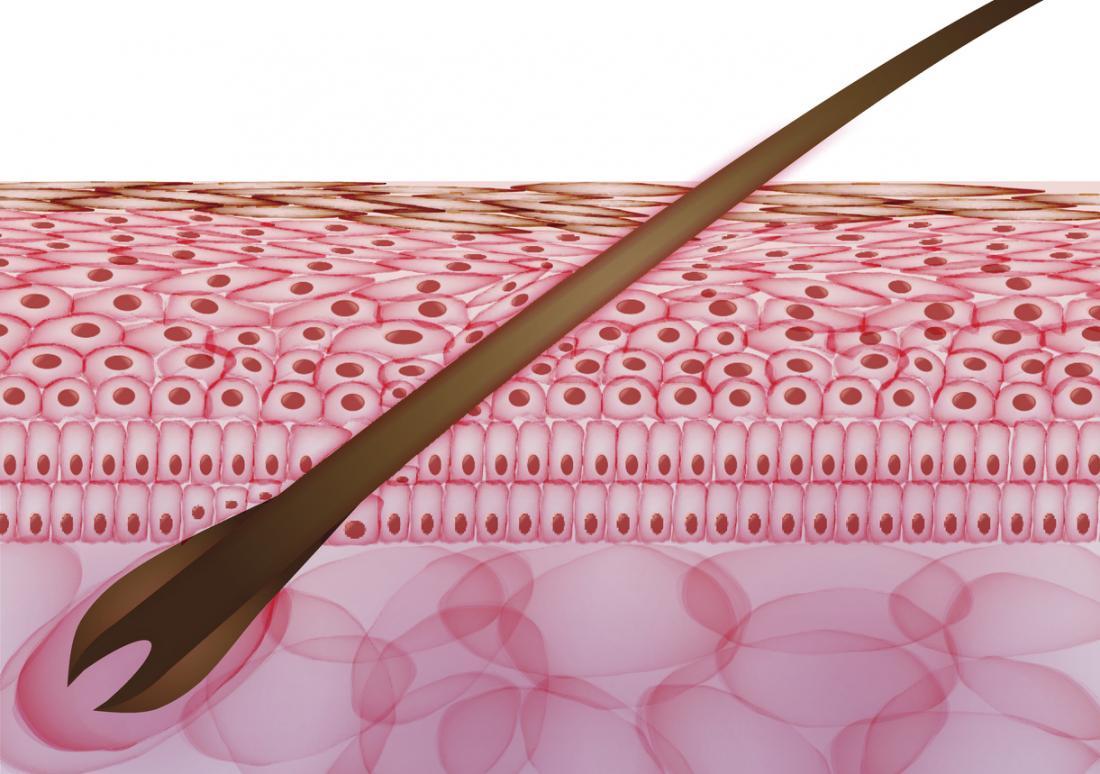 Fordyce spots involve the oil-producing glands of the skin. The treatment of these spots is purely cosmetic.

Most doctors advise against treatment. Dermatologists and other doctors emphasize that it is normal for Fordyce spots to occur on the body and are not dangerous to human health.

Electrodesiccation or carbon dioxide (CO2) laser treatment has been used with some degree of success in making the spots less visible. This treatment addresses the purely cosmetic concern of this skin condition.

These have also been effective in some cases. This is a laser treatment usually used for a disorder known as sebaceous gland hyperplasia, in which the glands that cause Fordyce spots become enlarge.

Pulsed dye lasers tend to leave fewer scars than other methods. However, they can be expensive.

In the majority of cases, the treatment methods mentioned above are not effective enough for most individuals.

Researchers reported promising results for the micro-punch technique in the Journal of Plastic, Reconstructive & Aesthetic Surgery.

A retrospective study involving 23 people from 2003 to 2011 achieved satisfactory functional and cosmetic results. The study added that so far there have been no signs of recurrence for between 12 and 84 months when the person is being observed in the time following the procedure.

A Fordyce spot is a type of oily gland that has appeared in an unusual location on the body. These are known as ectopic sebaceous glands.

It is not known what causes Fordyce spots, but some studies have linked their development to hormonal changes, and others suggest that they start to form while an embryo is growing in the womb.

However, although these glands are technically not in their correct place, they are not associated with any disease or illness.

Dermatologists advise that they are of only of cosmetic concern. People who have them might not be happy with the effect of Fordyce spots on the way they look, but they present no risk to physical health.

Experts say that Fordyce spots are natural and occur to some degree in most people.

Fordyce spots are small, pale bumps or spots that are between 1 and 3 millimeters (mm) in diameter.

They are normally surrounded by a yellow, white, pale red, or skin-colored, and they are visible in the following areas of the body:

On the shaft of the penis, the scrotum, and the labia, they may appear as bright red or purple papules, or they may be a pale color. They can appear alone or in clusters of 50 to 100 spots. They become more pronounced obvious when skin is stretched.

They are do not cause pain or itch. In some cases, they may bleed during or after intercourse.

They are not infectious and cannot be transferred from one person to another. Some men with Fordyce spots may wonder whether they have a sexually transmitted infection (STI) or a type of cancer, but these are often shown to be harmless.

For many people with a severe presentation of these spots on the vermilion border, there is a risk of anxiety and depression due to the sometimes unsightly appearance of the spots.

The eyes and lips are prominent parts of the face. Spots in these areas can affect people emotionally.

Those with severe symptoms on their genitals may be embarrassed or concerned about what their sexual partners might think. In some cases, the spots may bleed if injured or during intercourse.

However, there are no known physical complications of Fordyce spots.

While the causes of the spots is largely unknown, they can be linked to different skin types and other illnesses.

Fordyce spots are twice as common in men than women, and they are also more likely to occur on oily skin.

Spots around the mouth and eyes have also been , and research has shown links between Fordyce spots and other risk factors for diseases of the heart and arteries.

It is not uncommon for people with Fordyce spots on their lips to visit several dermatologists and plastic surgeons and find that only a minority can identify them.

If you notice any changes to the genitals or face, they should be checked out by a doctor. However, Fordyce spots are not a pressing health concern.