Everything you need to know about sleep paralysis

Medically reviewed by University of Illinois — Written by Kathleen Davis, FNP on May 24, 2017

Sleep paralysis is a feeling of being unable to move, either at the onset of sleep or upon awakening.

The individual’s senses and awareness are intact, but they may feel as if there is pressure on them, or as if they are choking.

It may be accompanied by hallucinations and intense fear.

Sleep paralysis is not life-threatening, but it can cause anxiety. It can happen alongside other sleep disorders, such as narcolepsy.

It often starts during adolescence, and it can become frequent during the 20s and 30s. It is not a serious risk.

What is sleep paralysis? 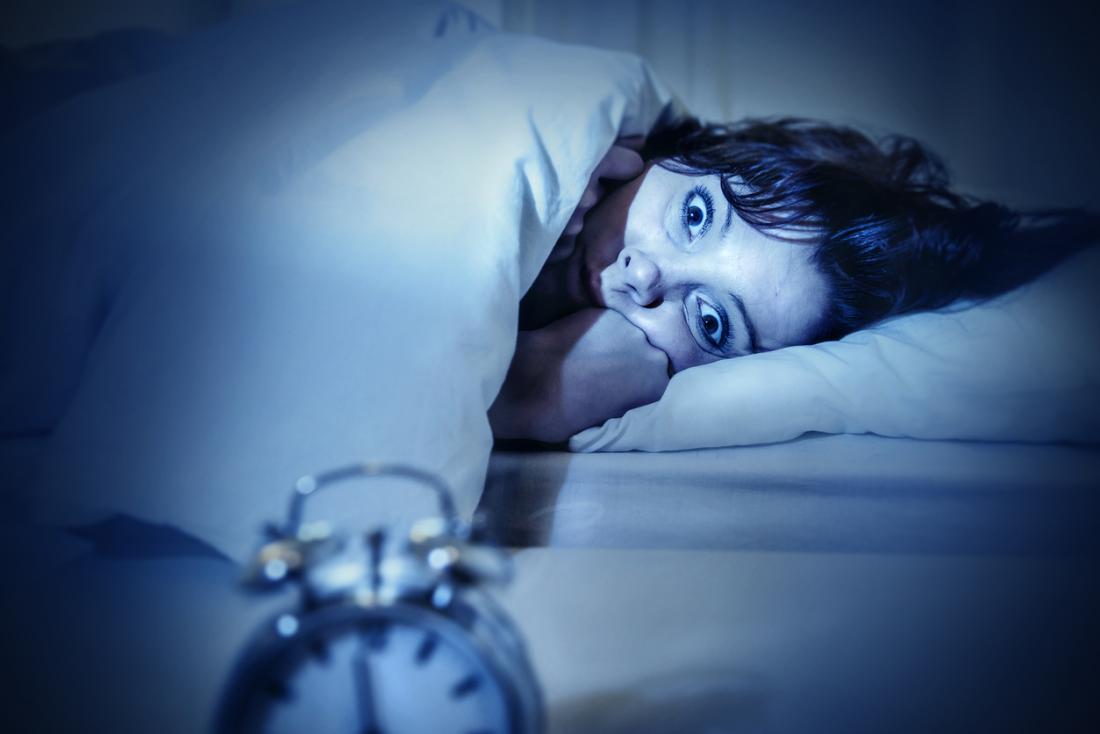 Hallucinations and a feeling of terror often accompany sleep paralysis.

Sleep paralysis is a parasomnia, or an undesired event that is associated with sleep.

It happens just after falling asleep or upon awakening in the morning, in the time between waking and sleep.

Episodes are often accompanied by hypnagogic experiences, which are visual, auditory, and sensory hallucinations.

These occur during the transition between sleeping and waking, and they consistently fall into one of three categories:

The experience of sleep paralysis has been documented for centuries. People from different cultures have similar experiences.

Sleep paralysis is brief and not life threatening, but the person may remember it as haunting and horrifying. 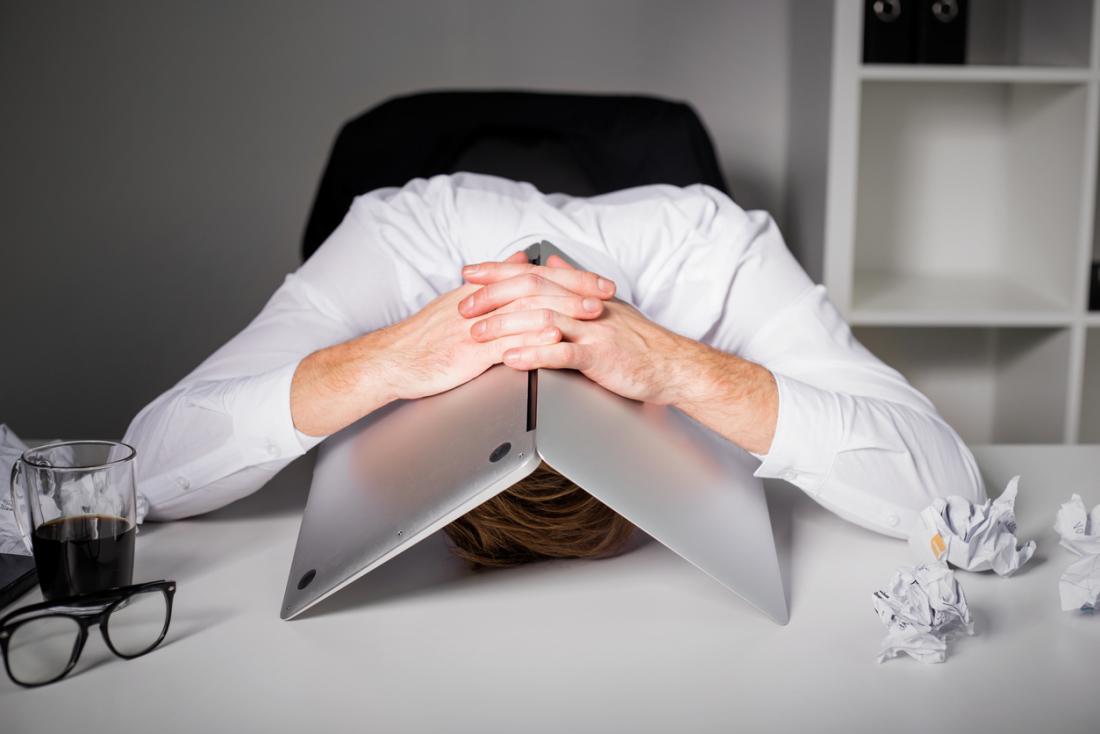 Sleep paralysis is more likely when a person is under stress.

While sleeping, the body relaxes, and voluntary muscles do not move. This prevents people from injuring themselves due to acting out dreams. Sleep paralysis involves a disruption or fragmentation of the rapid eye movement (REM) sleep cycle.

One REM-NREM cycle lasts around 90 minutes, and most of the time spent sleeping is in NREM. During NREM, the body relaxes. During REM, the eyes move quickly, but the body is relaxed. Dreams occur at this time.

In sleep paralysis, the body’s transition to or from REM sleep is out of sync with the brain. The person’s consciousness is awake, but their body remains in the paralyzed sleep state.

The areas of the brain that detect threats are in a heightened state and overly sensitive.

Factors that have been linked to sleep paralysis include:

Sleep paralysis can be a symptom of medical problems such as clinical depression, migraines, obstructive sleep apnea, hypertension, and anxiety disorders.

Signs and symptoms include: 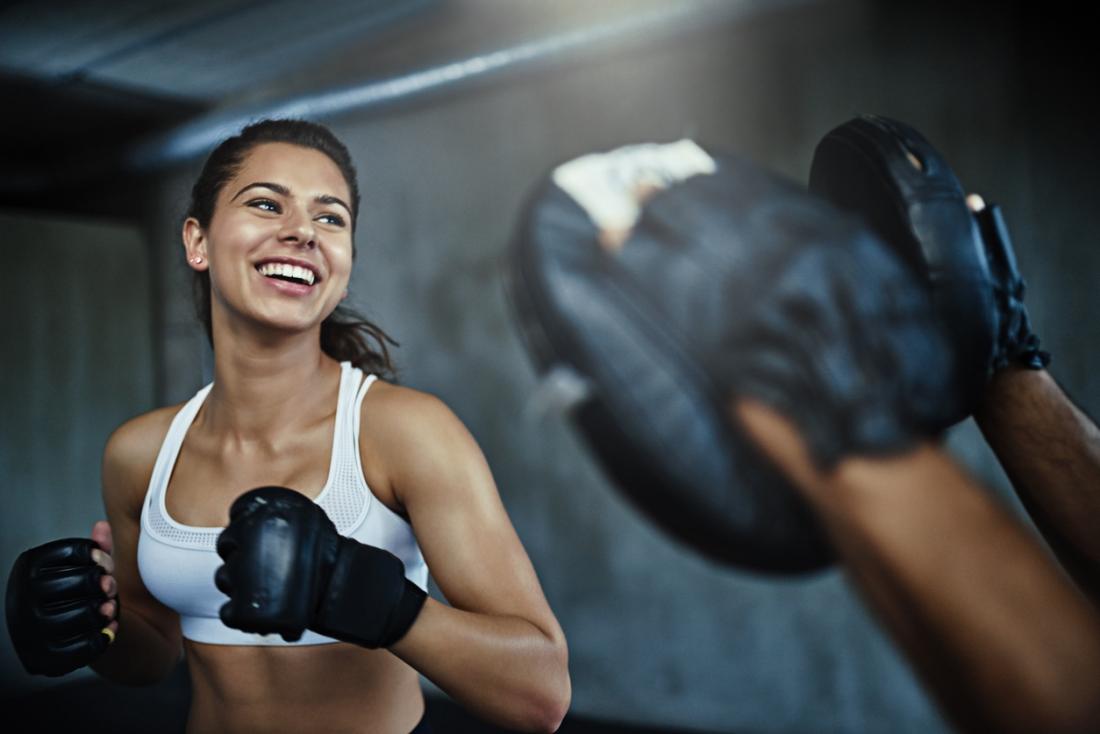 Regular exercise at least two hours before you sleep can help to combat sleep paralysis.

Sleep paralysis is not normally considered a medical diagnosis, but if symptoms are of concern, it may be a good idea to see a doctor.

Medical attention may help when:

Suddenly falling asleep during the day could be a sign of narcolepsy, a rare brain disorder that causes a person to fall asleep or lose muscle control at unexpected or inappropriate times.

If stress or anxiety are present, addressing these may help relieve symptoms.

There is no specific treatment for sleep paralysis, but stress management, maintaining a regular sleep schedule, and observing good sleep habits can reduce the likelihood of sleep paralysis.

Strategies for improving sleep hygiene include:

The following additional measures may help:

Understanding the physiology of sleep and the mechanism for sleep paralysis is an important step to overcoming it.

Ongoing stress and disruption in the sleep cycle can have serious health implications. Healthy sleep habits are not just necessary for sleep paralysis management, but for overall health and wellness.

Medically reviewed by University of Illinois — Written by Kathleen Davis, FNP on May 24, 2017