Low and normal blood oxygen levels: What to know

Blood oxygen level is the amount of oxygen circulating in the blood. Most of the oxygen is carried by red blood cells, which collect oxygen from the lungs and deliver it to all parts of the body.

The body closely monitors blood oxygen levels to keep them within a specific range, so that there is enough oxygen for the needs of every cell in the body.

A person’s blood oxygen level is an indicator of how well the body distributes oxygen from the lungs to the cells, and it can be important for people’s health.

How is blood oxygen level measured? 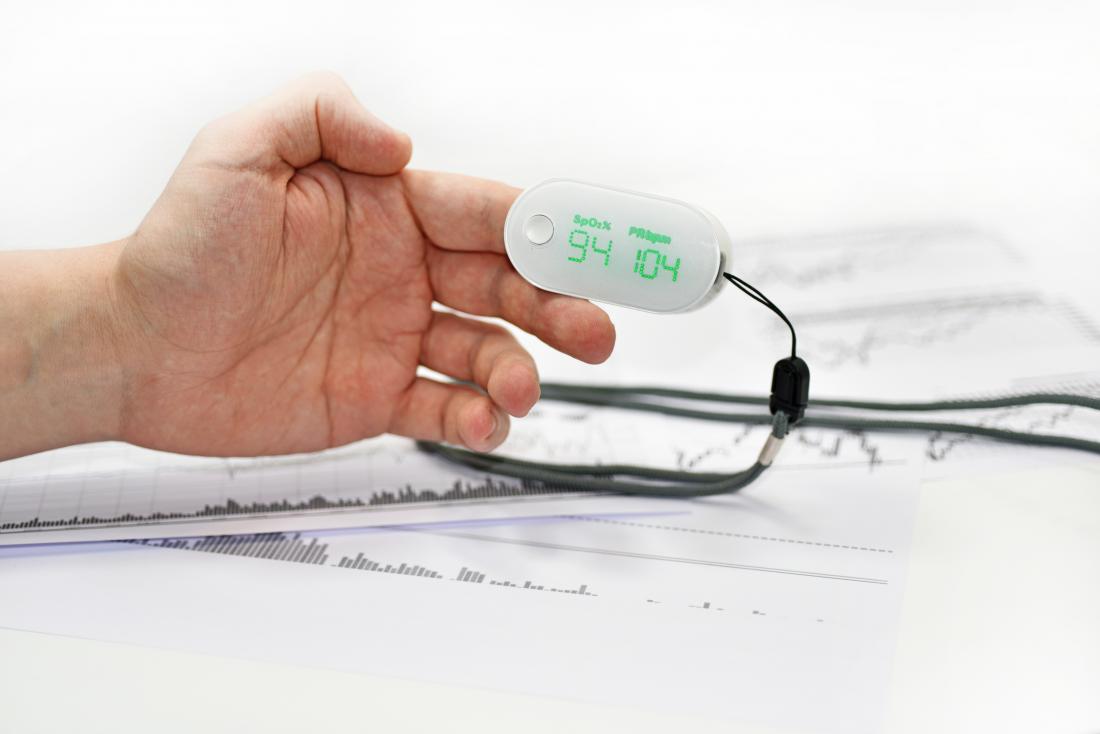 Blood oxygen levels may be measured using a pulse oximeter.

The most efficient way to monitor blood oxygen levels is by an arterial blood gas or ABG test. For this test, a blood sample is taken from an artery, usually in the wrist. This procedure is very accurate, but it can be a little painful.

An ABG test can be difficult to do at home, so a person may wish to do an alternative test, using a small device known as a pulse oximeter.

A pulse oximeter is a small clip that is often put on a finger, although it can also be used on the ear or toe. It measures blood oxygen indirectly by light absorption through a person’s pulse.

Although the pulse oximeter test is easier, quicker, and not painful, it is not as accurate as the ABG test. This is because it can be influenced by factors such as dirty fingers, bright lights, nail polish, and poor circulation to the extremities.

For people who wish to purchase a pulse oximeter, there is a range of easy-to-use devices available online.

A normal blood oxygen level varies between 75 and 100 millimeters of mercury (mm Hg).

A blood oxygen level below 60 mm Hg is considered low and may require oxygen supplementation, depending on a doctor’s decision and the individual case.

When blood oxygen level is too low compared to the average level of a healthy person, it can be a sign of a condition known as hypoxemia. This means that the body has difficulty delivering oxygen to all of its cells, tissues, and organs. 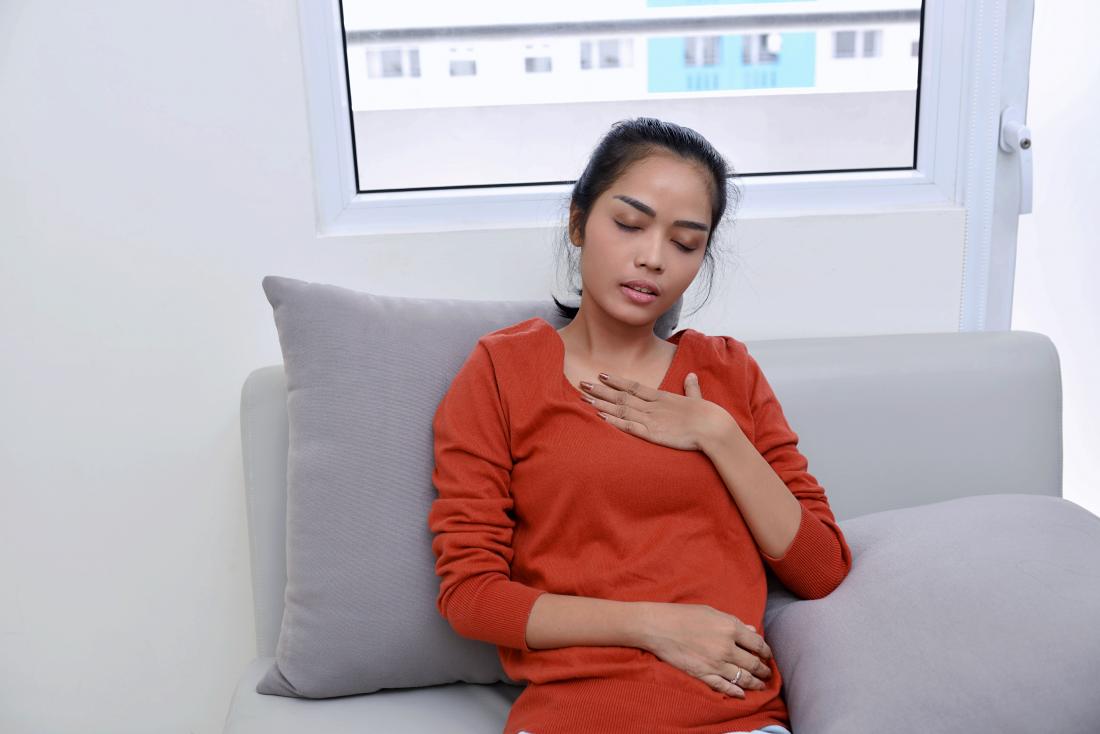 Shortness of breath and a rapid heartbeat are potential symptoms of low blood oxygen levels.

Low blood oxygen levels can result in abnormal circulation and cause the following symptoms:

Hypoxemia, or oxygen levels below the normal values, may be caused by:

Several medical conditions and situations can contribute to the above factors, including:

People should see a doctor if they: 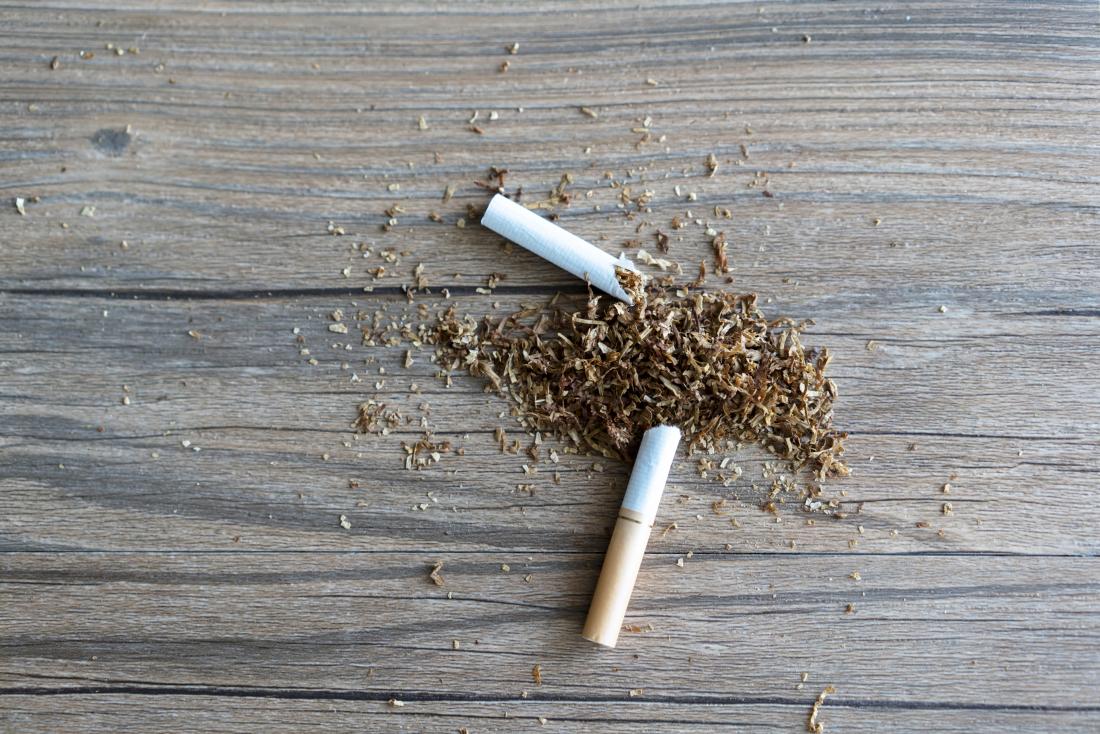 Quitting smoking and avoiding areas where others are smoking may help to improve low blood oxygen levels.

Treatment for low blood oxygen levels includes receiving supplemental oxygen. This can be done at home when it is called home oxygen therapy or HOT.

There is a range of devices for delivering and monitoring HOT, but some of them are considered medications and need a prescription.

Some self-care measures can be taken by people to reduce symptoms of shortness of breath and improve general health and quality of life. These include:

Low oxygen levels in the blood are not necessarily harmful and can occur in people who can recover, or in healthy people when they are at high altitude. These people do not need to monitor their blood oxygen levels regularly.

But people with chronic lung diseases, such as COPD, pulmonary fibrosis, or emphysema, may have blood oxygen levels below the normal because of their illness. These people may require regular blood oxygen monitoring.

People with low blood oxygen can also make lifestyle changes, such as not smoking or improving their diet and exercise habits, as well as being treated with supplemental oxygen.