Probiotics: Does the evidence match the hype?

Two new studies investigating probiotics conclude that they do not benefit all people; in fact, they might even have negative consequences in some cases. 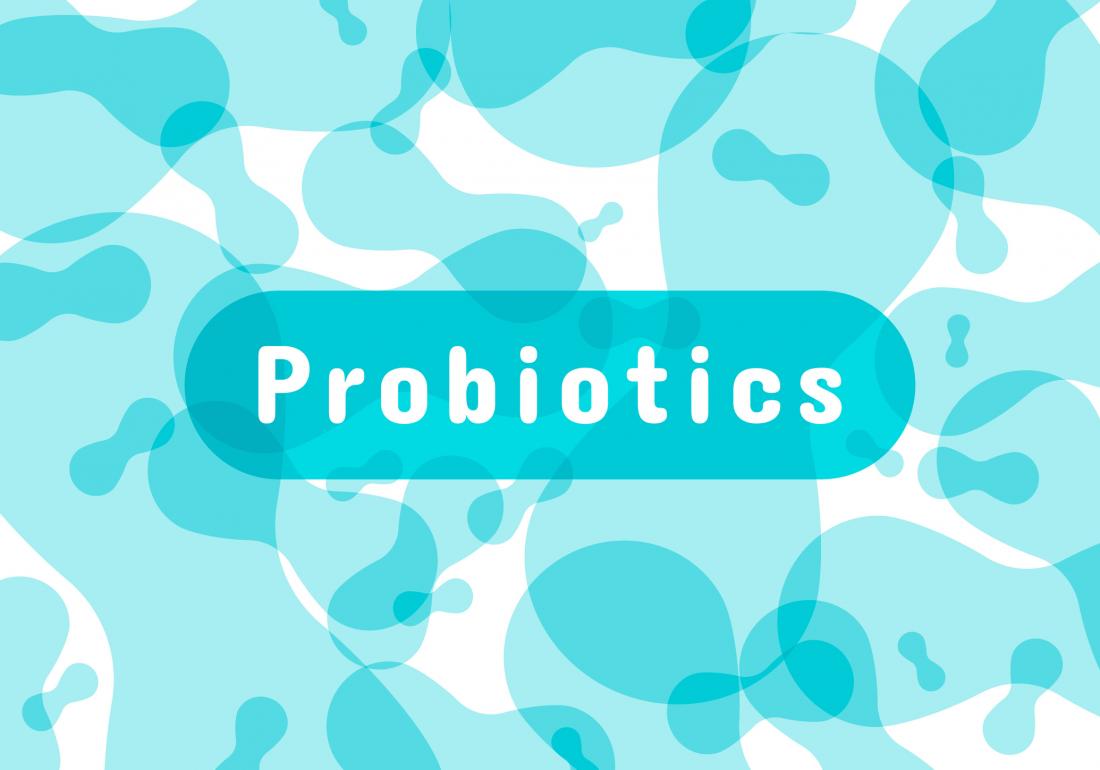 Does the evidence match the hype?

Probiotics are available in many products, from yogurt to pickles.

The live organisms contained within promise to promote a healthy gastrointestinal tract.

Advertised as safe and natural, probiotics have taken the market by storm. They claim to boost our gut flora and enhance our well-being, all in one delicious mouthful.

However, as the latest research demonstrates, in human biology, things are rarely so straightforward.

To date, evidence to back up many of the health claims associated with probiotics is lacking. For this reason, researchers from the Weizmann Institute and the Tel Aviv Medical Center, both in Israel, designed two of the most comprehensive investigations into probiotics to date. Their findings are now published in the journal Cell.

Senior author Eran Elinav explains why the team was interested in tackling this subject, saying, “People have thrown a lot of support to probiotics, even though the literature underlying our understanding of them is very controversial.”

“[W]e wanted to determine,” he continues, “whether probiotics, such as the ones you buy in the supermarket, do colonize the gastrointestinal tract like they’re supposed to, and then whether these probiotics are having any impact on the human host.”

Most previous studies investigating probiotics assessed the species of bacteria in participants’ guts by analyzing stool samples, but this type of proxy measure is not ideal.

To improve upon this method, in the scientists’ , they measured the gut bacteria directly, using endoscopies and colonoscopies. In all, 25 people were sampled, but only 15 progressed to the next stage.

The team split them into two groups: one took generic probiotics, while the other took a placebo. Shortly after, their gut bacteria were assessed again, and then, finally, they were analyzed for a third time, 2 months after the intervention.

They found that some individuals simply expelled the probiotics; the team referred to them as resisters. Conversely, some people’s guts welcomed the new microbes, and they successfully colonized their gut; they were called persisters.

The researchers also revealed that by analyzing an individual’s original microbiome and gut gene expression, they could correctly predict who would be a persister and who would be a resister.

Next, they compared stool analysis with direct sampling and found that there was only a partial correlation. Stool samples, it seems, are not necessarily a reliable proxy to assess gut flora.

“Although all of our probiotic-consuming volunteers showed probiotics in their stool,” says study co-author Eran Segal, a computational biologist, “only some of them showed them in their gut, which is where they need to be.”

“If some people resist and only some people permit them,” he goes on to explain, “the benefits of the standard probiotics we all take can’t be as universal as we once thought. These results highlight the role of the gut microbiome in driving very specific clinical differences between people.”

In the , the team set out to answer a different question. After a course of antibiotics, which clears out an individual’s microbiome, patients are often advised to take probiotics. The researchers wanted to understand whether this truly is a good course of action.

To investigate, 21 participants took a course of antibiotics before being split into three groups:

The researchers achieved this by treating those participants with an autologous fecal microbiome transplant (aFMT) based on their own bacteria collected before they had taken antibiotics.

Those who took the standard probiotics saw a rapid recolonization. However, the probiotics’ swift takeover prevented the participants’ normal bacteria from repopulating, and the gut flora did not return to normal for months afterward.

The aFMT group, on the other hand, saw a return to normality in just a matter of days.

“Contrary to the current dogma that probiotics are harmless and benefit everyone, these results reveal a new potential adverse side effect of probiotic use with antibiotics that might even bring long-term consequences.”

As Elinav adds, “In contrast, replenishing the gut with one’s own microbes is a personalized mother-nature-designed treatment that led to a full reversal of the antibiotics’ effects.”

In some ways, the results are not surprising; the microbiome is a very complex web of interactions, which is highly variable between individuals. To think that we could successfully and beneficially modify it with such a simple intervention was perhaps far-fetched.

As Elinav says, their findings suggest “that probiotics should not be universally given as a ‘one-size-fits-all’ supplement. Instead, they could be tailored to the needs of each individual.”