There are many possible causes of abdominal bloating, including fluid retention, irritable bowel syndrome, and infection. However, for most people, the cause of bloating will be fairly harmless, and it can be treated at home.

Abdominal bloating can be alarming, particularly when it is very painful. Some people notice that their belly looks swollen or misshapen, or they may experience sharp abdominal pain. Yet in many cases, the cause may be something as simple as indigestion or too much gas building up in the stomach and bowels.

Bloating is rarely a cause for concern if it:

In this article, we look at the causes of abdominal bloating, how to treat it, and when to see a doctor.

Abdominal bloating is not unusual. Many people experience the same type of bloating again and again. Bloating that follows a predictable pattern is usually nothing to worry about.

When the pattern changes or the bloating becomes worse than normal, it may be because of one of the following conditions: 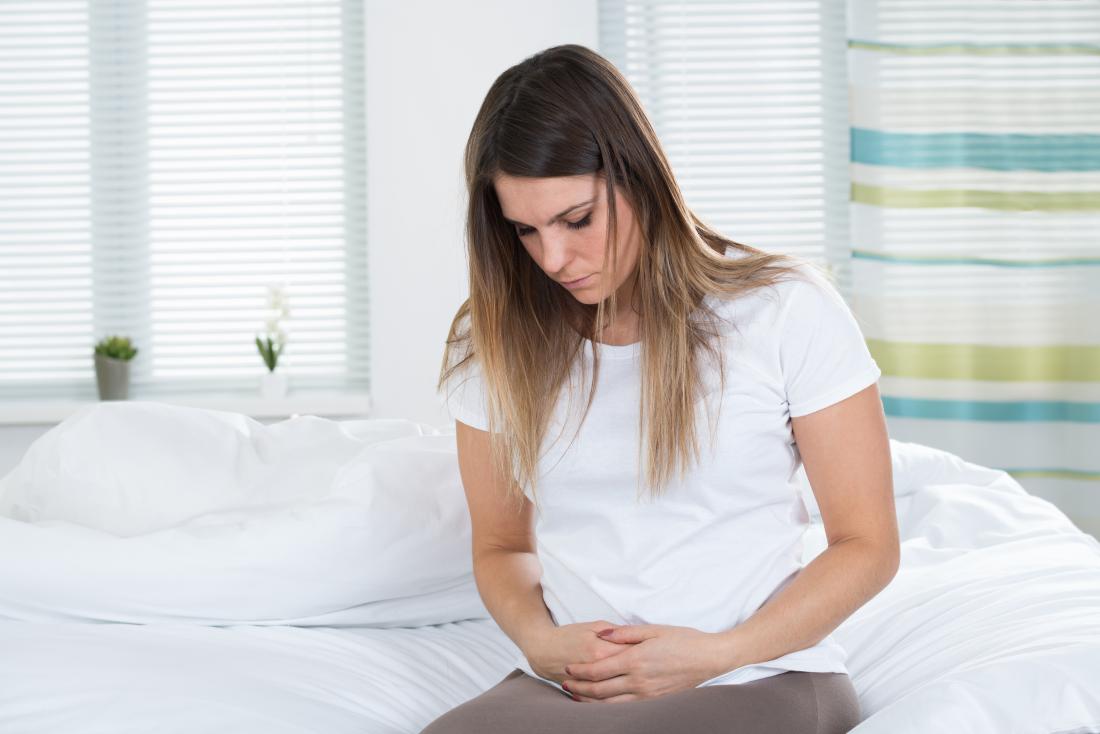 Many causes of abdominal bloating are nothing to worry about and can be treated at home.

A buildup of gas in the stomach and intestines is among the most common causes of bloating. Other possible symptoms include:

Bloating caused by gas ranges from mild discomfort to intense pain. Some people describe feeling as if there is something trapped inside their stomach.

Gas can be caused by:

In most cases, gas goes away on its own after a few hours.

Indigestion, sometimes called dyspepsia, is discomfort or pain in the stomach. Most people experience brief episodes of indigestion from time to time.

It is often caused by:

Frequent indigestion that does not appear to be associated with food or other apparent causes could be a sign of something more serious. Possible causes include a stomach ulcer, cancer, or liver failure.

Stomach infections can cause gas, which may also be accompanied by:

These are often due to bacteria such as Escherichia coli or Helicobacter pylori, or a viral infection such as norovirus or rotavirus.

Stomach infections usually go away on their own after a few days. However, some people may become severely dehydrated or continue to get worse over several days. These individuals should see a doctor if the bloating coincides with:

The stomach and intestines are home to a variety of bacteria, many of which help the body digest food. Disturbing the balance of these bacteria can lead to an increase in harmful bacteria present in the small intestine. This is known as small intestinal bacterial overgrowth or SIBO.

SIBO can cause bloating, frequent diarrhea, and may lead to difficulties digesting food and absorbing nutrients. For some people, SIBO can lead to osteoporosis or unintentional weight loss.

Eating salty foods, having food intolerances, and experiencing changes in hormone levels can all cause a person’s body to retain more fluid than it would otherwise. Some women find that they are bloated immediately before getting their periods or early in pregnancy.

Chronic bloating due to fluid retention could have a more serious cause, such as diabetes or kidney failure. If the bloating does not go away, a person should speak to a doctor.

Some people become bloated after eating certain foods. For example, people who are lactose intolerant, or who have a gluten allergy or celiac disease. The bloating usually goes away on its own but may be linked to diarrhea or stomach pain.

Chronic gut disorders, such as irritable bowel syndrome (IBS) and Crohn’s disease, can also cause frequent bloating. Crohn’s disease causes inflammation of the digestive tract, whereas IBS is poorly understood and is often diagnosed when chronic gut symptoms have no obvious cause.

Both IBS and Crohn’s can cause gas, diarrhea, vomiting, and unintentional weight loss.

Gastroparesis is a disorder that affects normal stomach emptying. The stomach muscles stop working properly, which causes food to pass much more slowly through the stomach and intestines.

Another condition, such as diabetes or hypothyroidism, usually causes gastroparesis.

Some gynecological problems cause stomach pain. In some women, endometriosis can cause cramping and bloating. This happens when the lining of the womb attaches to the stomach or intestines.

Referred pain from the pelvis may also resemble that of bloating.

In most people, episodes of constipation are short-lived.

Less commonly, abdominal bloating may be due to other serious conditions. People with gallstones or gallbladder disease may experience intense abdominal pain that mimics bloating. Cancers of the stomach or intestines may also lead to abdominal discomfort and bloating.

Ascites is another condition that leads to abdominal pain and bloating. Ascites is a buildup of fluid in the abdominal cavity over a period of time. The most common cause of this is liver disease. 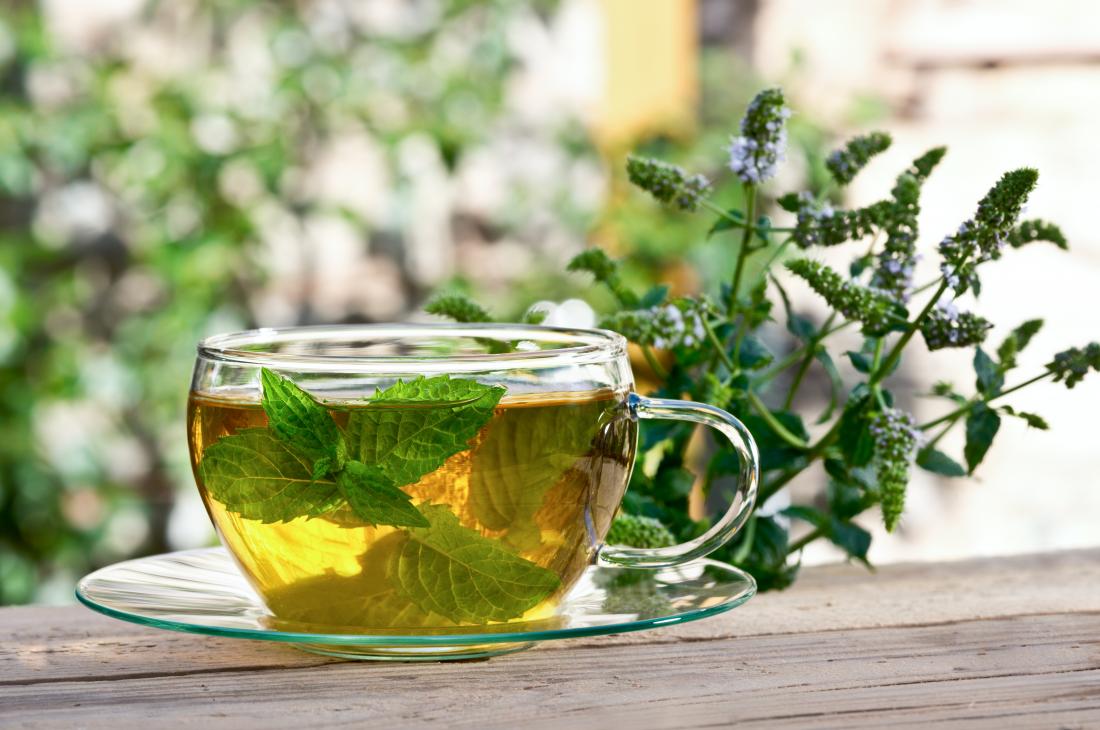 Consuming peppermint may help to reduce the symptoms of abdominal bloating.

Bloating can usually be safely treated at home. Some options that may help include:

Keeping a food diary to monitor bloating can also be useful. This can help with diagnosing food intolerances and making healthy lifestyle changes. Many people find that simply avoiding certain foods can prevent bloating and other gastrointestinal health issues.

Rarely, bloating could be a sign of something more serious. A person should see a doctor for bloating associated with:

Abdominal bloating can be disconcerting and painful. For most people, the cause can be treated at home and will be something simple. A person should speak to a doctor if the symptoms get worse or do not go away after a few days.