Common symptoms of a sinus infection

A sinus infection, also called sinusitis, is a common and painful condition that causes stuffy, painful pressure in the nasal cavity.

Sinusitis affects around 31 million people in America each year. Most cases of sinusitis are due to a virus and will go away on their own. Viral sinusitis is contagious, so take steps to avoid passing it on to other people.

Bacteria, and in rare cases a fungus, might also be responsible for causing sinusitis.

It can be challenging to tell sinusitis apart from a cold or allergy, so knowing the symptoms of a sinus infection can help with finding the best treatment.

In this article, we look at the symptoms and treatments of sinusitis and explain how to tell the difference between a sinus infection and a cold.

Eleven symptoms of a sinus infection 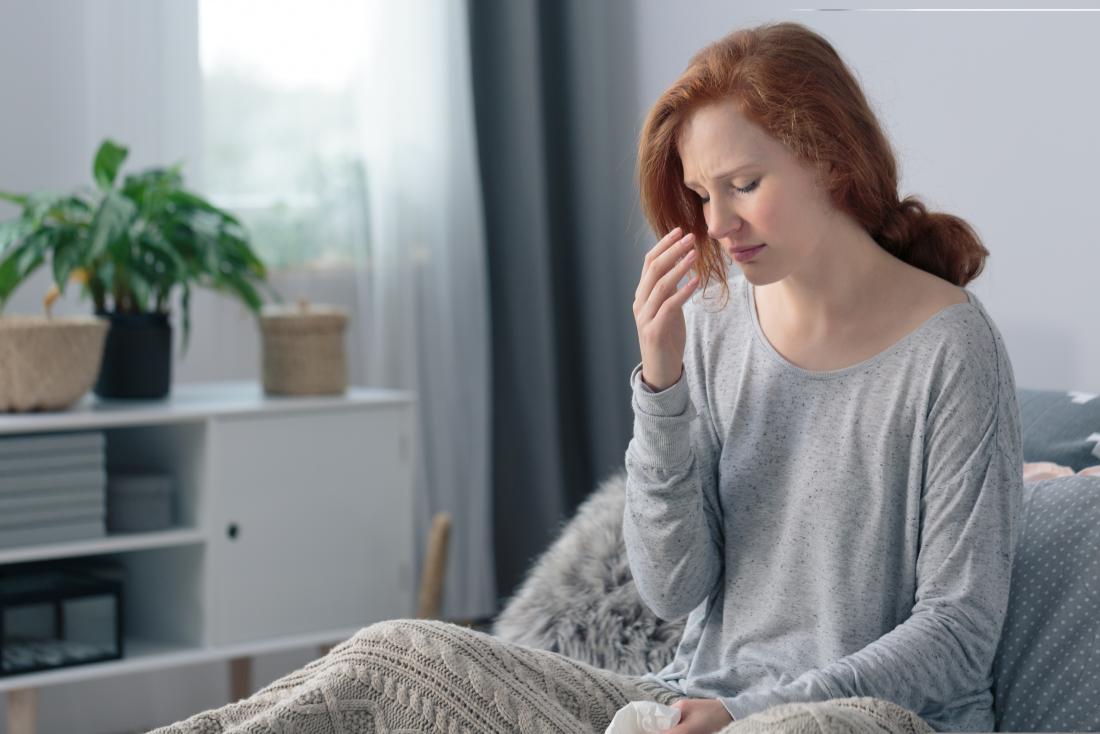 The characteristic symptoms of a sinus infection include:

Fluid trapped in the sinuses can fill the sinus cavities, causing intense pain and pressure. The sinuses may be sensitive to the touch. A person may have an urge to sneeze but be unable to do so.

The pain can be in the cheeks, around the eyes and nose, or in the forehead because these areas are where the sinuses are. Bending over may make the pain worse.

Sometimes, the pressure and pain are intense enough to interfere with sleep.

Sinusitis may also cause the tissue in the nose to swell.

The pressure and pain of sinusitis can cause headaches in the front of the head. Some people find that the pain radiates elsewhere, causing more widespread problems or even neck pain.

Postnasal drip is mucus that drips from the nose down to the back of the throat. It can cause feelings of hoarseness and congestion, or a sense of pressure in the throat or mouth.

A person with a sinus infection might have a viral infection or, less commonly, a bacterial or fungal infection in their sinuses. This usually happens where there is fluid trapped in the sinuses in which viruses, bacteria, or fungus can grow. Because of the fluid buildup and inflammation, a person is likely to feel congested.

A sinus infection can cause mucus and fluid to back up in the throat, which may make the throat itch or feel full. Some people repeatedly cough to try to clear the throat, but others experience uncontrollable coughing.

A fever is a sign that the body is fighting off an infection. Some people develop a fever with a sinus infection. Other symptoms associated with fever include chills, exhaustion, and muscle aches.

Viruses, bacteria, or fungus in the mucus can change its color. People with sinus infections often notice that they cough up green or yellow phlegm, or that the mucus they blow out of their nose is a bright color.

Sinusitis causes a lot of mucus production, and a person may find they are unable to clear the sinuses no matter how often they blow their nose.

Fighting a sinus infection demands energy from the body, so it is common to feel fatigued. Some people feel exhausted because they cannot breathe easily or are in pain.

The mucus associated with a sinus infection may have a bad odor, which can cause smelly breath or a bad taste in the mouth.

Intense sinus pressure can cause pain in the gums, which can lead to toothaches, gum pain, or general pain in the mouth.

Some sinus infections can become chronic. Anyone who experiences sinus pain and pressure that lasts several weeks and that is unrelated to an allergy or infection might have chronic sinusitis.

Is it a sinus infection or cold? 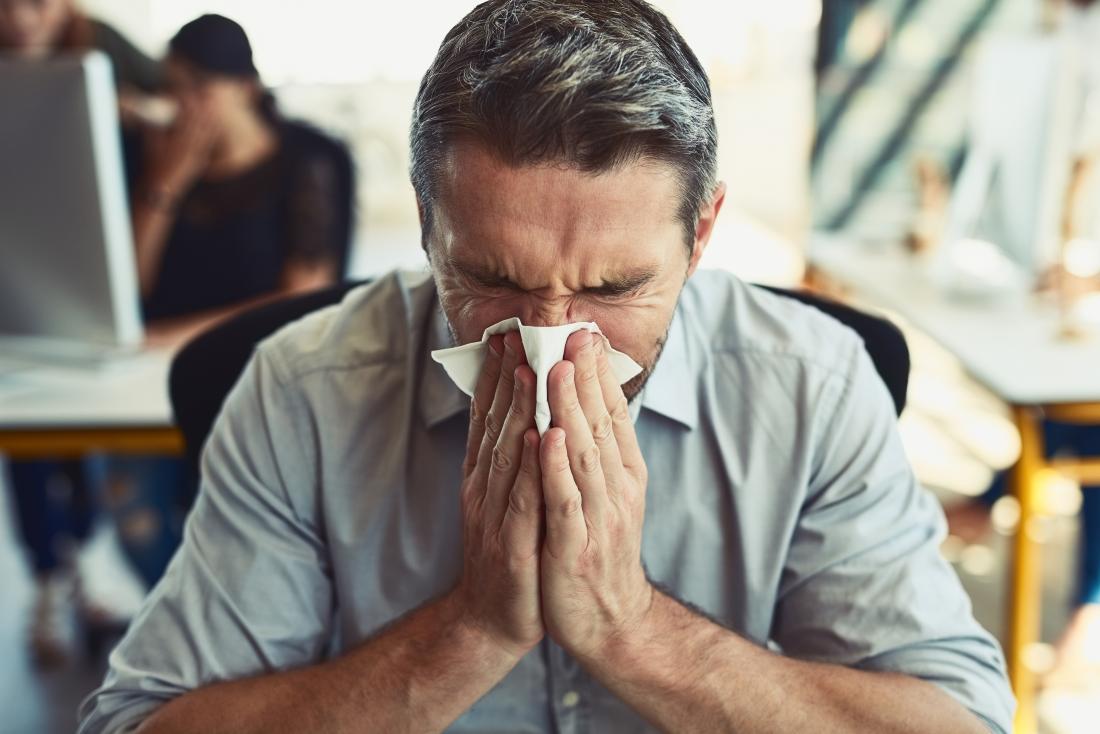 Swelling and tenderness of the face are common symptoms of sinusitis, but not a cold.

It can be difficult to tell the difference between a sinus infection and a cold as the symptoms can be very similar. Sinus infections often develop after a cold.

Sinusitis tends to last longer than a cold. Cold symptoms tend to get steadily worse, peaking at 3–5 days, then gradually get better. Sinus infections may last 10 days or more.

Some symptoms are more likely to be caused by sinusitis than a cold, including:

Sinus infections often go away on their own without medical treatment. There are, however, some things a person can do at home to relieve the bothersome symptoms.

Avoid using decongestants on a long-term basis without talking to a doctor first because they can make congestion worse if used for too long.

A person may wish to talk to their doctor if:

Treatment depends on the cause. If bacteria caused the infection and symptoms are severe or last more than a week, a doctor might prescribe antibiotics. Antibiotics do not work for chronic sinusitis or a sinus infection caused by a virus.

A doctor may also prescribe steroids to relieve pain and pressure. These can help whether the infection is bacterial or viral, and may also help with chronic sinus infections.

If other treatments are not effective, a doctor may recommend surgery to treat severe, chronic sinusitis. Surgeons can move the bones to open the sinuses or fix problems with bones surrounding the sinuses.

Some people may also have nasal polyps that cause frequent sinus infections, and a surgeon can easily remove these. Most surgeries for chronic sinusitis are outpatient procedures, which means a person can go home the same day as surgery.

The outlook for most cases of sinusitis is good. Sinus infections often clear up on their own within a week or two. When they do not, the infection may be bacterial, and antibiotics can help.

Although rare, fungal sinus infections can be severe and hard to treat.

With proper medical care, most people with sinusitis recover well. However, if the infection does not get better after 3 months, a doctor might refer someone to an ear, nose, and throat specialist, who can identify and treat the underlying cause of chronic sinusitis.