7 ways to treat a UTI without antibiotics

A bacterial infection causes urinary tract infections (UTIs), so doctors usually treat them with antibiotics. But is it possible to treat a UTI without antibiotics?

UTIs are among the most common bacterial infections in the United States. They are especially prevalent in females, around of whom will have one during their lifetime. UTIs also tend to reoccur.

Increasingly, people want to know whether non-antibiotic treatments can resolve UTIs. We explore this possibility and provide seven evidence-based home remedies that can help treat UTIs.

Can you treat a UTI without antibiotics? 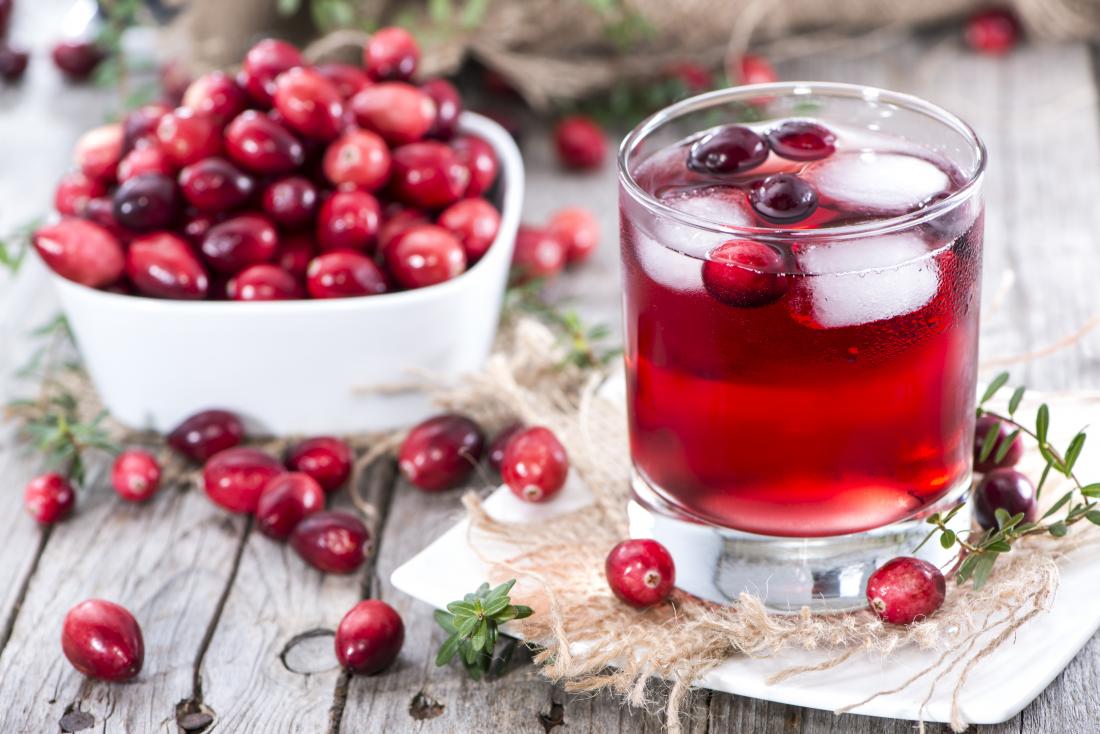 Antibiotics are an effective treatment for UTIs. However, the body can often resolve minor, uncomplicated UTIs on its own without the help of antibiotics.

By some estimates, of uncomplicated UTI infections clear on their own. In these cases, people can try a range of home remedies to speed up recovery.

Complicated UTIs will require medical treatment. These UTIs involve one or more of the following factors:

Benefits of antibiotics for UTIs

Antibiotics are the standard treatment for UTIs because they kill the bacteria that cause the infections. Most UTIs develop when bacteria enter the urinary tract from outside the body. The species of bacteria most likely to be responsible for UTIs include:

Risks of antibiotics for UTIs

While antibiotics can usually treat UTIs quickly and effectively, people can be allergic to them, and their use carries certain risks.

For instance, research suggests an estimated of females receiving treatment for uncomplicated UTIs develop a vaginal Candida infection, a type of fungal infection.

Other potential side effects of antibiotics as UTI treatments include:

Over time, some species of bacteria have become resistant to traditional antibiotics. According to some , several species of E. coli, the primary cause of UTIs, are showing increasing drug resistance.

The more a person uses an antibiotic, the greater the risk of the bacteria developing resistance. This is even more likely when people do not follow a doctor’s instructions to complete the full prescribed course of treatment.

It is essential to continue a course of antibiotics until the end date that the doctor provides. People should also never share antibiotics with others.

The body contains a community of bacteria, viruses, and fungi that live harmoniously and help with bodily functions. Antibiotics may destroy some of these bacteria, which could increase the likelihood of other infections occurring, according to some .

7 ways to treat UTIs without antibiotics

While scientific research supports some at-home or natural UTI remedies, others have been a part of traditional medicine systems for thousands of years.

To treat a UTI without antibiotics, people can try the following home remedies: 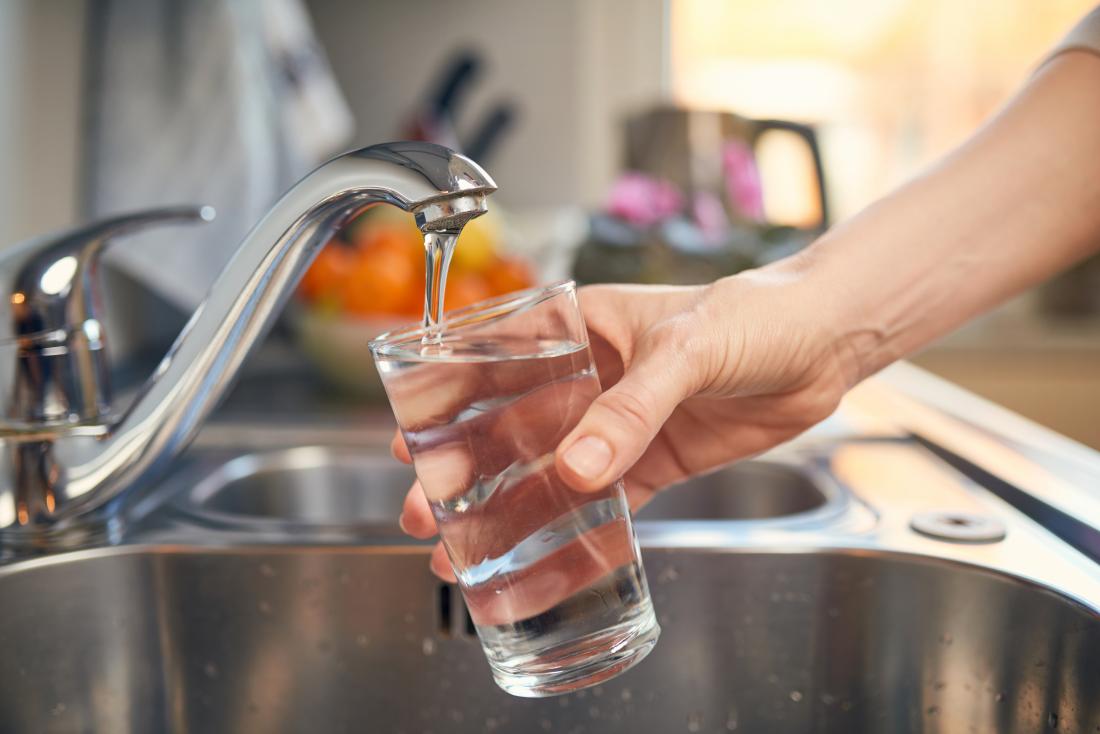 Drinking enough water is one of the easiest ways to help prevent and treat UTIs.

Being hydrated also dilutes the urine and speeds its journey through the system, making it harder for bacteria to reach the cells that line urinary organs and cause an infection.

There is no set recommendation for how much people should drink daily, as each person’s water needs are different. On average, though, adults at least 6–8 8-ounce glasses of water each day.

2. Urinate when the need arises

Frequent urination puts pressure on bacteria in the urinary tract, which can help to clear them out.

It also reduces the amount of time that bacteria in the urine are exposed to cells in the urinary tract, reducing the risk of them attaching and forming an infection.

Always urinate as soon as possible when the urge strikes to and treat UTIs.

Cranberry juice is one of the most well-established natural treatments for UTIs. People have also traditionally used it to help clear general infections and speed up wound recovery time.

Studies on the effectiveness of cranberry juice for UTIs have had mixed results. Some say using cranberries to prevent UTIs does not produce consistent results. According to , though, cranberry juice contains compounds that may prevent E. coli cells from attaching to cells in the urinary tract.

Cranberry juice also contains antioxidants, including polyphenols, which have antibacterial and anti-inflammatory properties.

There is no set guideline on how much cranberry juice to drink to treat a UTI, but a common recommendation is to drink around 400 milliliters of at least 25% cranberry juice every day to prevent or treat UTIs.

In particular, a group of probiotics called lactobacilli may help treat and prevent UTIs, according to some research. They may do this by:

People who take lactobacillus supplements while on antibiotics for UTIs may develop less antibiotic resistance than people not taking them.

Probiotics occur in a variety of fermented and dairy products, including:

People can also take probiotic supplements, usually in the form of a capsule or a powder that mixes into water or other beverages.

Vitamin C is an antioxidant that helps to improve immune system function.

Vitamin C also reacts with nitrates in urine to form nitrogen oxides that can kill bacteria. It can lower the pH of urine, making it less likely that bacteria will survive.

As with cranberry juice, people have been using vitamin C in various forms to treat UTIs for thousands of years. But there is a lack of quality research to confirm whether or not increasing vitamin C intake can prevent or treat UTIs.

According to the limited research, taking other supplements alongside vitamin C may maximize its benefits.

A 2016 study showed data for 36 people with recurrent UTIs who took vitamin C, probiotics, and cranberries three times daily for 20 days, then stopped for 10 days. They repeated this cycle for 3 months. The researchers concluded that this could be a safe and effective treatment approach for UTIs.

The National Institutes of Health that females aged 19 and over consume at least 75 mg of vitamin C per day, while males need around 90 mg per day. Adults who smoke should take an additional 35 mg of the vitamin each day.

6. Wipe from front to back

According to the , UTIs can develop when bacteria from the rectum or feces gain access to the urethra. This small channel allows urine to flow out of the body.

Once bacteria are in the urethra, they can travel up into other urinary tract organs, where they can lead to infections.

After urinating, wipe in a way that prevents bacteria from coming into contact with the genitals. Use separate pieces of toilet paper to wipe the genitals and anus.

The also says that sexual intercourse introduces bacteria and other microbes from outside the body to the urinary tract. Practicing good sexual hygiene can help to reduce the number of bacteria that people can transfer during intercourse and other sexual acts.

Examples of good sexual hygiene include: 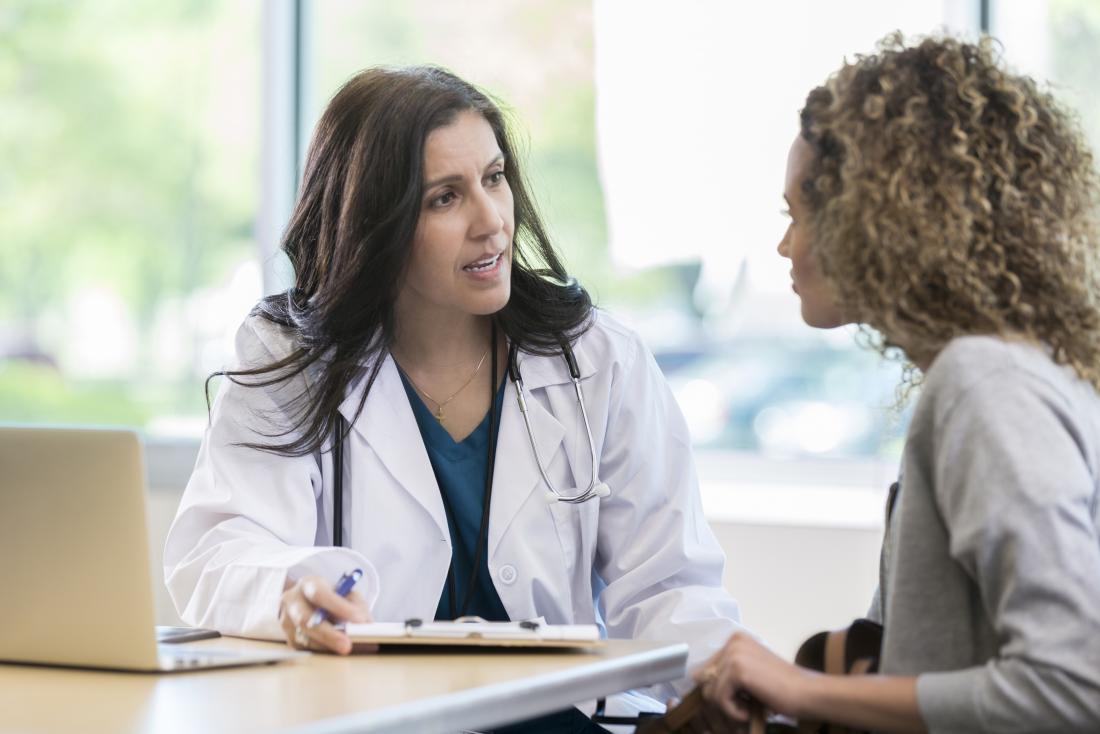 If a person suspects that they might have a UTI, they should speak with a doctor for advice on the best way to treat the possible infection.

Antibiotics may not always be necessary to treat UTIs, but it is still important to seek medical attention for any suspected infection. This will reduce the risk of a more severe infection developing that is harder to treat.

The signs and symptoms of UTIs include:

Below are answers to some frequently asked questions about treating UTIs.

Can UTIs go away on their own?

It’s important to keep in mind that there are risks to leaving UTIs untreated.

Is treating a UTI without antibiotics safe?

There are some risks to leaving UTIs untreated. According to research, nearly of sepsis cases originate in the urogenital tract.

A randomized trial also showed that kidney infections, also known as pyelonephritis, may happen in about 2% of females with untreated UTIs.

Will my UTI last longer without antibiotics?

Every individual is different, so it is difficult to estimate how long a UTI will last without antibiotics. However, a on older females showed some promise of untreated UTIs clearing up within a week.

With treatment, an uncomplicated UTI may clear up within .

Most people develop a UTI at some point in their lifetime, especially females.

Many UTIs go away on their own or with primary care. Researchers are increasingly looking for ways to treat and prevent UTIs without antibiotics.

People who think they have a UTI should always talk with a doctor before trying to treat the infection themselves.