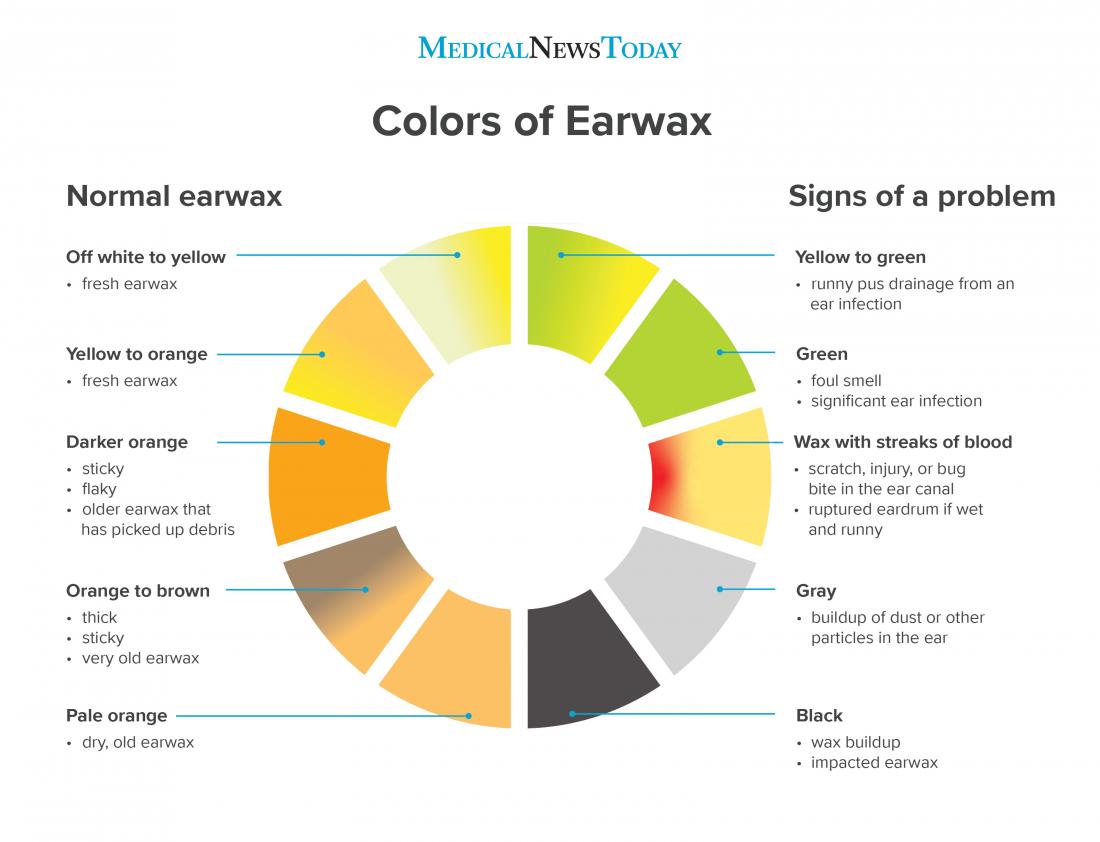 The texture of earwax changes as the wax ages. Also, genetics and a person’s age may play roles.

An , has linked people of East Asian descent to earwax that is typically dry and flaky.