What are the early signs and symptoms of HIV?

HIV is a virus that attacks the immune system. It can weaken immunity to the point where the body struggles to fight infections and disease.

If a person receives treatment for HIV after early diagnosis, they are less likely to develop more severe complications.

The annual number of new HIV diagnoses has remained stable in recent years in the United States. In 2017, a total of people in the U.S. received a diagnosis of HIV. 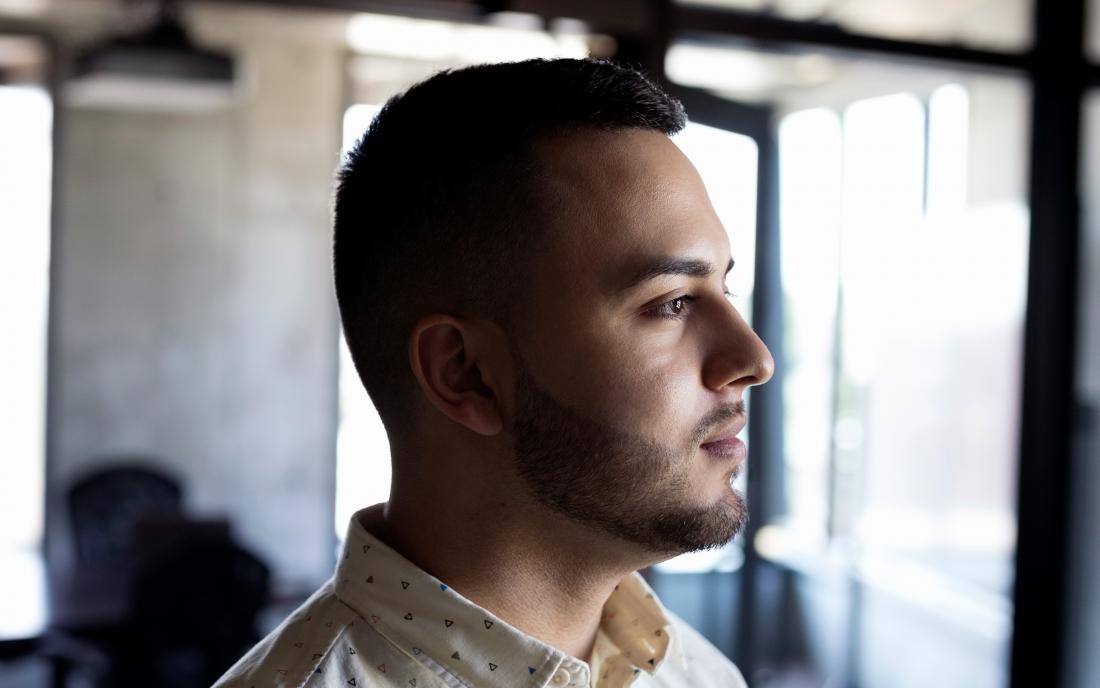 Early diagnosis and treatment of HIV can mean fewer complications.

A person should never rely on symptoms alone to tell whether they have HIV. The only way that a person can know for sure is to undergo testing.

Early testing can help a person receive effective treatment and prevent transmission to other people.

The symptoms of HIV vary among individuals. However, early stage symptoms typically include the following:

Not everyone will experience these symptoms

How HIV affects the body

HIV attacks the immune system. It specifically attacks the CD4 cells, which are a subtype of a group of cells called T cells. T cells help the body fight off infections.

Without treatment, HIV reduces the number of CD4 cells in the body, increasing a person’s risk of getting infections. If HIV develops to stage 3, the person will also have a higher chance of developing cancer.

The Centers for Disease Control and Prevention (CDC) provide information on where people can find their nearest HIV testing center.

Do signs differ for males and females?

According to the Office on Women’s Health, some health issues, including sexually transmitted infections (STIs) and vaginal yeast infections, are more common and more serious in females who have HIV.

After the early stage of HIV infection, the virus moves into a stage called the clinical latency stage, which some people call chronic HIV. The virus is still active during this stage, but it reproduces at much lower rates in the body.

During the clinical latency stage of HIV, a person may not have any symptoms. Some people who are not taking any medication to treat HIV may remain in this phase for 10 or more years. However, other people may progress past the latency stage more quickly.

A person who receives antiretroviral treatment for HIV may stay in the clinical latency stage for several decades. During this stage, they are less likely to experience serious complications. When the levels of virus in the blood are very low, it will not transmit to another person.

HIV is contagious, and it can transmit from one person to another in several different ways.

According to the CDC, the most common way of transmitting HIV is through . The virus can also spread through the use of needles or syringes in intravenous drug use.

HIV can transmit to another person when these fluids enter their bloodstream, either through an injection or by coming into contact with a mucous membrane or damaged tissue. Mucous membranes are present inside the rectum, vagina, penis, and mouth.

A woman can also transmit the condition to an infant during pregnancy, although this is not always the case. Many women who live with HIV can give birth to an infant without HIV if they receive the appropriate prenatal care and follow their treatment plan.

The World Health Organization (WHO) state that without any medical involvement, transmission rates from woman to baby range from . If a woman receives treatment during and after pregnancy, these rates can fall to below 5%.

When is HIV contagious?

In the early stage of HIV transmission, the levels of the virus in the blood and semen are high. A person can easily transmit the virus during this time, and transmission is more likely during this primary acute stage than during the following stage.

During the clinical latency stage, a person living with HIV experiences fewer symptoms. However, they are still able to transmit the virus to another person.

According to the , a person with an undetectable viral load cannot transmit HIV to someone else. It is not possible because the HIV treatment suppresses the virus, leaving a low presence of HIV in the blood.

When HIV is not detectable in a test, it is not transmissible.

If a person believes that they may have had exposure to HIV, they should seek a test right away. People who have a higher risk of having HIV due to workplace or other types of exposure may also wish to consider routine testing.

Early diagnosis of HIV is crucial for preventing other, potentially life threatening health conditions. Once a person receives a diagnosis, effective treatments are available.

Early diagnosis is also vital for helping prevent the transmission of HIV. If a person knows that they have the virus, they can take steps to avoid its transmission to others. One way to do this is through antiretroviral treatment.

What is a fourth generation HIV test? Find out here.

If a person with HIV does not receive treatment, the condition may eventually progress to stage 3 HIV, also known as AIDS. Thanks to modern medical advances, HIV infection rarely reaches stage 3 in the U.S. nowadays.

Stage 3 HIV is not a specific disease but a syndrome with a wide range of identifiable symptoms. The symptoms can also stem from other illnesses that occur because opportunistic infections take advantage of reduced immune activity.

If a person recognizes the early signs of HIV and seeks a prompt diagnosis and treatment, there is a good chance of preventing stage 3 from developing.

With appropriate management of the virus, a person with HIV can live a long, happy, and healthy life.

What are HIV and AIDS? Find out more.

Treatment will depend on the individual and any complications. The person’s healthcare team will help them make a suitable plan.

For most people with HIV, antiretroviral therapy can help manage the virus. There are different types of antiretroviral medication, and the person may need a combination of drugs.

These medications can reduce the level of the virus in the blood until it is not detectable in a test. When this happens, there is no longer a risk of transmitting the virus to another person.

It is essential to follow the prescribed treatment plan to keep the virus at this low level.

People with HIV are than people without HIV to other health conditions, and they may need treatment specific to these.

HIV affects the immune system, so the individual may be more likely to develop an infection, such as viral hepatitis or tuberculosis. A doctor can prescribe medication to prevent or treat these and other infections.

Other possible complications include cardiovascular disease, cancer, and some neurological disorders. If these arise, the healthcare team will help the individual make a suitable treatment plan.

People with HIV who receive an early diagnosis have a good chance of receiving effective treatment. This treatment can help them stay healthy and maintain a good quality of life.

Anyone who notices symptoms or believes that there is a chance that they may have HIV should ask about testing. With early testing and treatment, the outlook for many people with HIV is excellent.