What to know about laryngospasm

People experiencing a laryngospasm have sudden difficulty breathing and talking. A laryngospasm is a muscle spasm in the vocal cords, sometimes called a laryngeal spasm.

While a mild laryngospasm where you can still exhale air can be frightening, it is usually not dangerous, and typically lasts only a few minutes.

A spasm in the vocal cords can be an isolated incident and be caused by a variety of medical conditions.

What is a laryngospasm?

The spasm typically lasts about 60 seconds, which is not long enough to pose any danger. Rarely, particularly, as a reaction to anesthesia, a laryngospasm lasts longer and needs emergency medical attention.

These spasms can happen when people are eating, but unlike choking, nothing is lodged in the throat. Other symptoms of laryngospasm include:

Because a laryngospasm is often the product of another condition, there may be other symptoms. People with , for instance, may experience symptoms of heartburn or reflux immediately before, during, or after a spasm in the vocal cords.

Sometimes a more serious condition can resemble a laryngospasm. People who experience difficulty breathing associated with a new medication or food should not assume the problem is a laryngospasm. In these cases, tightness in the throat could signal an allergic reaction.

What causes a laryngospasm?

Doctors think that a laryngospasm may be a reflex designed to prevent accidental drowning or suffocation.

People who accidentally inhale food while talking, for example, can benefit from a laryngospasm because it prevents the food from blocking the airway. This is the reason why it is common to experience a laryngospasm while eating or drinking. Some people experience symptoms after feeling as if food has gone down “the wrong pipe.”

Unlike choking, a person experiencing a laryngospasm will not feel something physically lodged in the throat. The Heimlich maneuver also does not stop a laryngospasm.

Eating is just one potential laryngospasm cause. Some alternative causes for this frightening sensation include:

Some people may experience a laryngospasm in response to intense anxiety or stress. During a panic attack, hyperventilation or intense fear may trigger a laryngospasm. The tightness in the throat can then make the panic even worse.

Anesthesia can trigger the laryngospasm reflex, particularly in children. It is even more common in babies. Overall, about 1 percent of adults and children, receiving anesthesia, experience a laryngospasm. In children who have asthma or a respiratory infection, the incidence increases to about 10 percent.

People who experience a laryngospasm under general anesthesia for surgery might never know it happened since the anesthesiologist will immediately intervene.

Neurological issues a laryngospasm. For instance, people who have recently sustained a spinal cord or brain injury may experience muscle spasms, including laryngospasm.

Nerve injuries, particularly in or near the neck and spine, can also be a factor. Some people with paralyzed vocal cords experience laryngospasms.

Gastroesophageal reflux disease (GERD) is a syndrome that causes the stomach contents, including stomach acid, to flow back up the esophagus and into the throat.

Some people with GERD experience intense burning and pain. Some individuals also experience laryngospasm. A small study of with GERD found that a recent respiratory infection increases the risk of laryngospasm. In this group, forceful coughing triggered both laryngospasms and fainting. 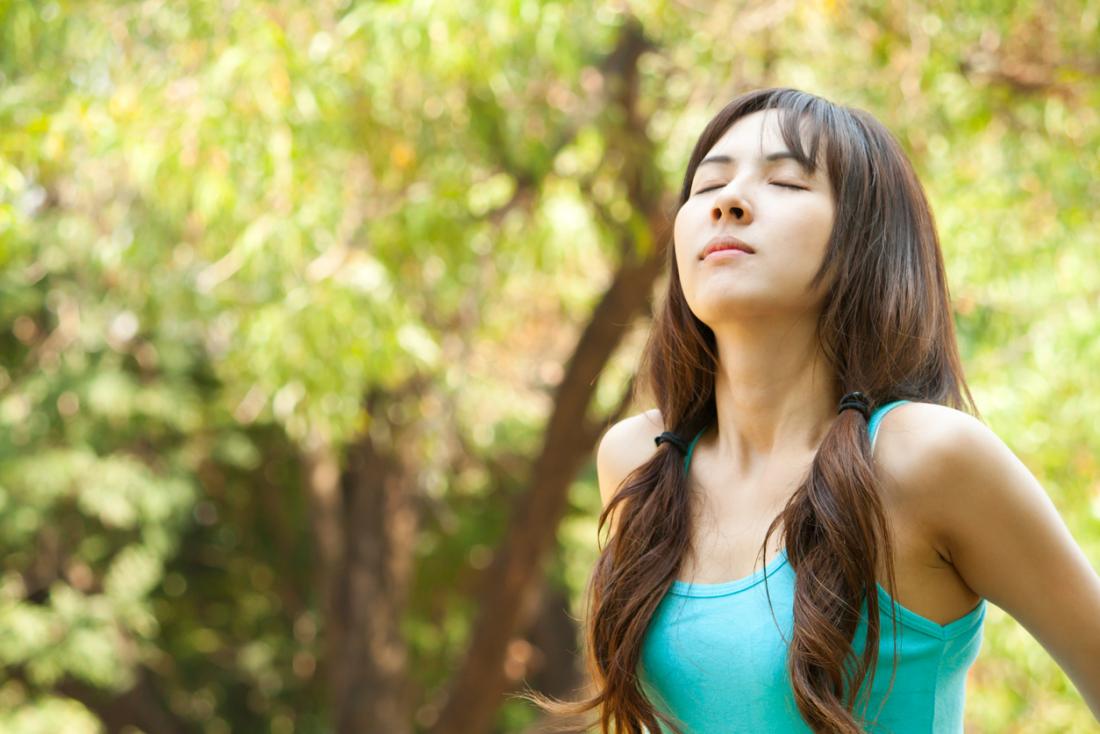 Holding the breath for 5 seconds, in through the nose and out through pursed lips, may stop a laryngospasm.

During a laryngospasm, a person should always try to remain calm. They should not gasp for air or try to gulp air in through their mouth. Panicking can make the spasm last longer and will cause symptoms to feel more intense.

A few simple techniques may stop the spasm:

Other treatments focus on addressing the underlying cause of laryngospasms. For instance, people with anxiety disorders may benefit from anti-anxiety medications or psychotherapy. Treating ulcers can reduce the severity of GERD, potentially stopping laryngospasms, as well.

People who have frequent laryngospasms at night may need to sleep with a continuous positive airway pressure (CPAP) machine. Speech therapy may help in some cases, particularly when there is a neurological cause. When other treatments fail, a botulinum toxin (Botox) injection can paralyze the vocal cords and prevent subsequent attacks.

When to see a doctor about laryngospasm

Doctors can perform a battery of tests to determine the cause. They will also ask questions about lifestyle, anxiety, and the conditions surrounding the spasm. Gastrointestinal testing, a CT scan of the sinuses, allergy testing, and trials of various medications can help illuminate the cause.

People who have a history of laryngospasm should tell their doctor about their experience before undergoing anesthesia. Although extremely rare, if a laryngospasm does not stop after a minute or two, or if it causes a loss of consciousness, it should be treated as a medical emergency. Call 911 or go to the emergency room.