Why am I vomiting green or yellow bile?

Throwing up bile, a yellow or greenish liquid, can happen for many reasons. Some of the causes of a person throwing up bile may be serious and require urgent medical attention.

Someone who throws up bile should be aware of when to seek medical care and when vomiting bile can be relieved with home remedies. 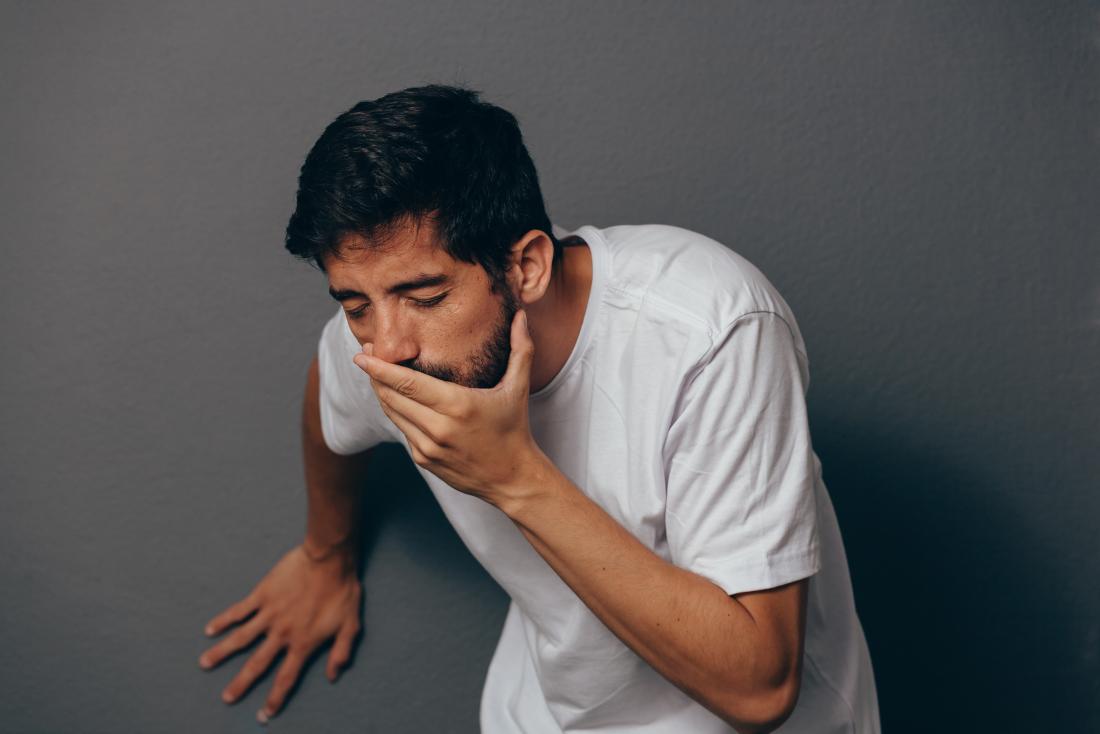 Throwing up bile may be a sign of a serious problem.

Bile is the greenish-yellow liquid made by the liver and stored in the gallbladder. It aids food digestion by mainly breaking down fats and turning them into fatty acids.

Bile is made of the following:

Vomiting bile can occur whenever a person throws up, and their stomach is empty. This can happen when someone has stomach flu or food poisoning and has already thrown up all the food in their stomach. It can also happen if a person has not eaten for many hours.

There is a range of other reasons why a person may throw up bile, including:

While many cases of vomiting bile have a clear cause, vomiting due to an intestinal blockage or other condition may be more difficult to determine.

Sometimes, determining the cause of throwing up bile is simple. For example, if a person has been drinking heavily and threw up bile afterward, the cause is likely to be excessive alcohol consumption.

However, looking at other symptoms can help determine the cause of throwing up bile in cases where the reason is less obvious. 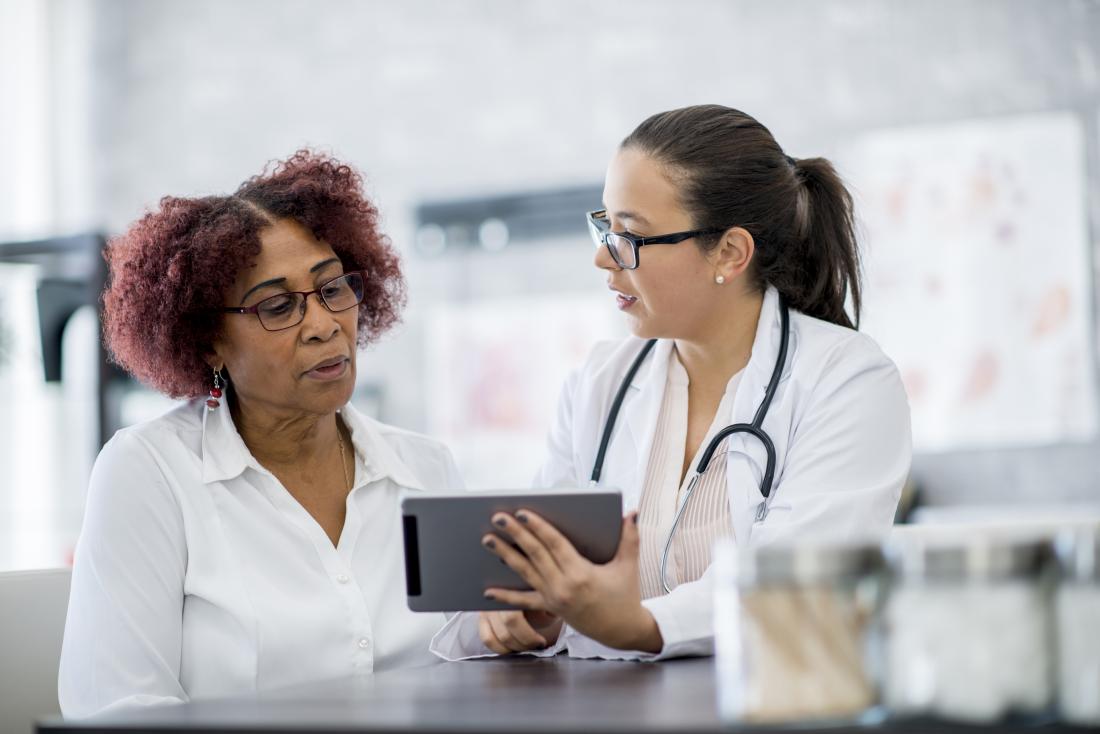 A doctor should be consulted to diagnose the cause of vomiting bile.

Bile reflux is not the same as acid reflux, though their symptoms are similar. Bile reflux occurs when bile backs up into a person’s stomach and esophagus.

Bile reflux often occurs after surgery, such as a gastric bypass or gallbladder removal, or because of peptic ulcers.

If a person vomits bile due to bile reflux, several other symptoms will likely occur, including:

A person with symptoms of bile reflux should talk to a doctor. A doctor may be able to diagnose reflux based on a description of the symptoms alone. But they can also order further testing to determine whether it is bile reflux or acid reflux.

Proper diagnosis is crucial for treating bile reflux, as acid reflux treatments do not work for this condition.

An intestinal blockage is serious and requires urgent medical attention to prevent complications, including sepsis, tissue death, and malnutrition.

A person who is throwing up bile should visit a doctor if they experience any of the following symptoms:

Symptoms of intestinal blockages may vary, depending on the underlying cause.

Intestinal blockages may be caused by any of the following:

For adults, the two most common causes of bowel obstructions are colon cancer and adhesions or scar tissues that form in the intestines after abdominal or pelvic surgery.

A doctor can diagnose an intestinal blockage or obstruction by a physical exam and additional tests. Tests used to diagnose the cause of vomiting bile include:

For children under 3 years of age, the most common cause of intestinal blockage is a serious condition known as intussusception.

Intussusception happens when one part of the intestine slides into an adjacent section, similarly to the retraction of a telescope.

The condition causes pain that comes and goes at first before turning constant. The child may look very pale, tired, and limp, and may be vomiting.

Throwing up bile may not require medical attention if it has a clear cause and resolves with conservative methods, such as rest and rehydration. However, anyone who is persistently throwing up bile should see a doctor.

Anyone who is throwing up bile and has indications of bile reflux should see their doctor.

Similarly, people who are throwing up bile and have signs of dehydration should seek emergency medical care.

People should also see a doctor if they experience any of the following symptoms in addition to throwing up bile:

Carers of a child under 3 years of age should seek immediate medical attention if the child has any of the following symptoms and is throwing up bile:

In a child under 3 years old, these symptoms may be a sign of intussusception.

Infants can become dehydrated very quickly and may need medical intervention to rehydrate much sooner than adults. 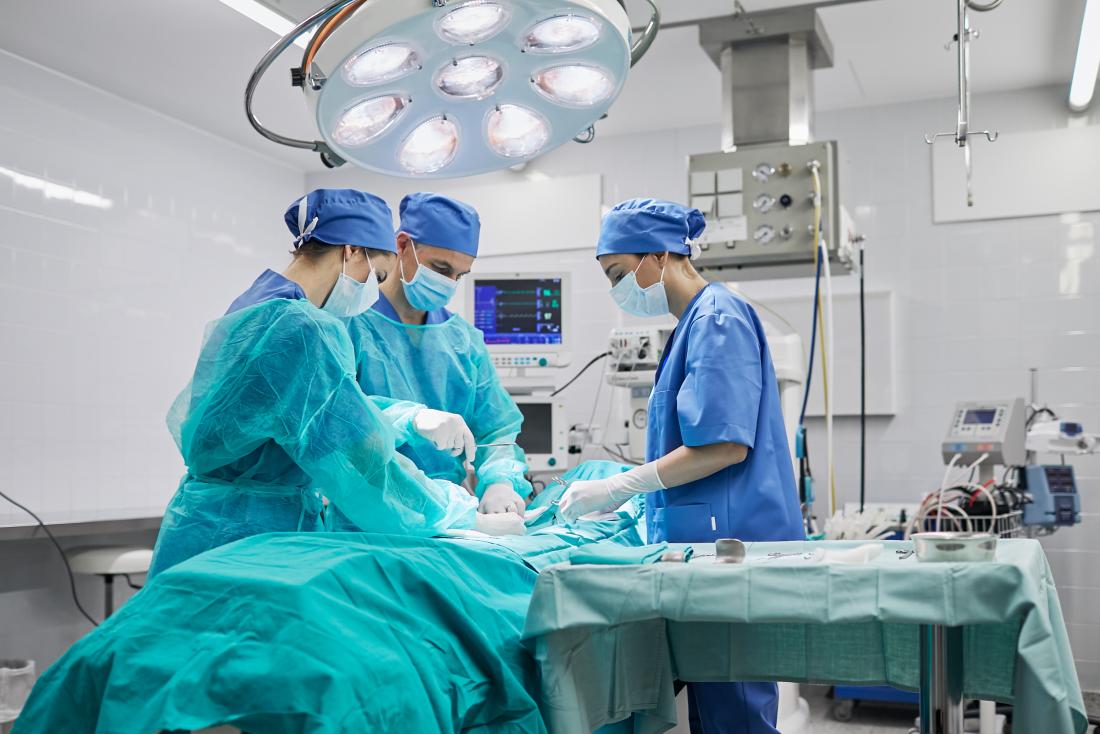 Surgery may be recommended if medication is not effective enough.

The treatment for vomiting bile will vary, depending on the cause. In cases of binge drinking or food poisoning, intravenous fluids in the hospital may be sufficient to treat the symptoms and prevent further complications.

In minor cases, resting and rehydrating with water and fluids containing electrolytes may be sufficient to relieve symptoms.

In cases of bile reflux, a doctor may prescribe medication to control the reflux. Two common types include:

If medications are not enough, a doctor may recommend surgical options, such as gastric bypass surgery. In this procedure, a new opening is created to the small intestine that prevents a buildup of bile in the stomach.

Similarly, other surgical options may help treat blockages or adhesions.

A surgeon may remove a portion of the intestine or the source of the blockage. They may also need to insert a stent to open a blockage and prevent further blockages.

In cases of cancer, a doctor will need to assess how far the disease has spread to decide the treatment. Typical treatments for cancer include:

It is not always possible to prevent a person vomiting bile. However, lifestyle changes can avoid some of the most common causes, such as drinking alcohol to excess or poor diet choices.

To help prevent vomiting bile, a person can:

A person’s overall outlook depends largely on the reason why they are throwing up bile. In acute cases, such as after a night of drinking or a bout of food poisoning, a person will likely make a full recovery with minor treatments.

People with underlying medical conditions may also experience a full recovery, but treatment will vary based on the condition.

Anyone experiencing unexplained or persistent vomiting should see a doctor for a proper diagnosis and to avoid complications.