Is it bronchitis or asthma?

Asthma and bronchitis are respiratory conditions that can cause airway irritation, inflammation, and coughing. Sometimes, people mistake bronchitis for asthma and vice versa.

Knowing how the two conditions can present themselves is essential, as the treatments people may need are different.

Symptoms of asthma vs. bronchitis 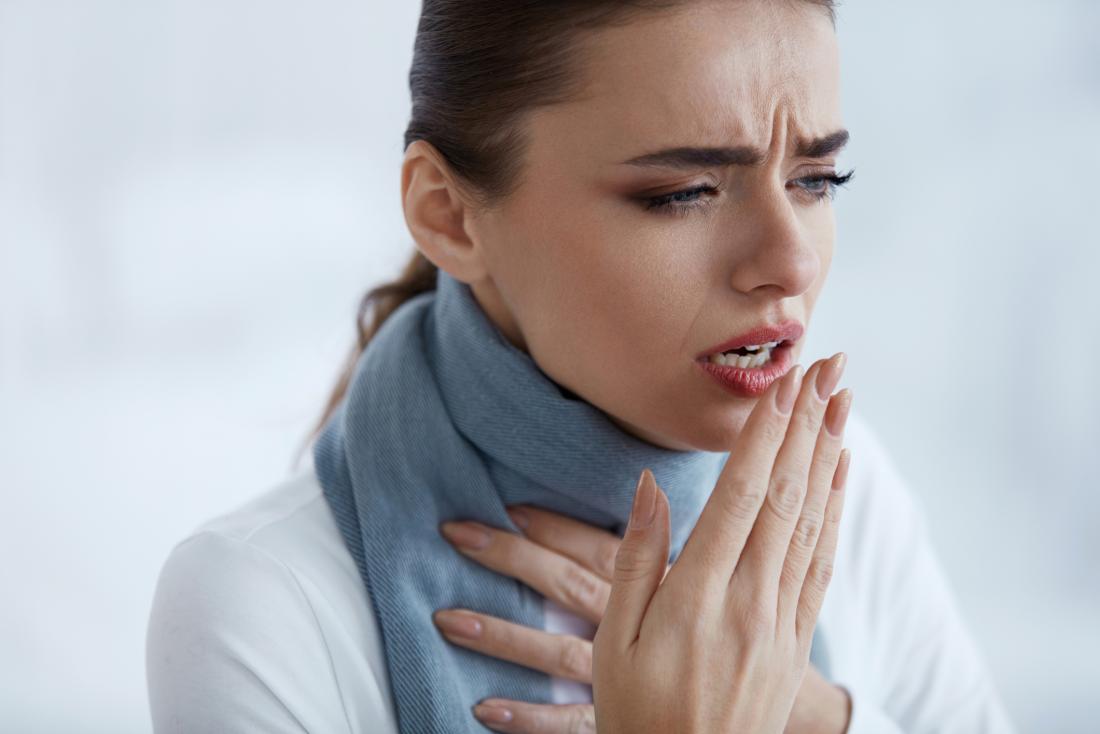 A cough and shortness of breath are symptoms of both asthma and bronchitis.

Asthma and bronchitis both have a cough as one of the most common symptoms.

Therefore, a doctor will often look for other symptoms of each condition when trying to decide the one a person may have.

Sometimes, people who have symptoms that include coughing, wheezing, and shortness of breath think they are having a bout of bronchitis when they actually have asthma.

Asthma causes the airways to become inflamed and narrower than usual. People often find they cannot breathe because asthma narrows the airways.

The most common asthma symptoms include:

People will usually notice symptoms are worse at night or first thing in the morning. People may also notice their asthma symptoms are especially bad after they have experienced certain triggers, such as cigarette smoke, exercise, or pollen.

Can you have asthma and bronchitis at the same time?

People with asthma can also have acute bronchitis. They may notice their asthma symptoms become worse as a consequence. They may experience:

Sometimes, people with severe bronchitis and asthma may have to go to the hospital because mucus has clogged the airways into their lungs so much.

How is each condition diagnosed? 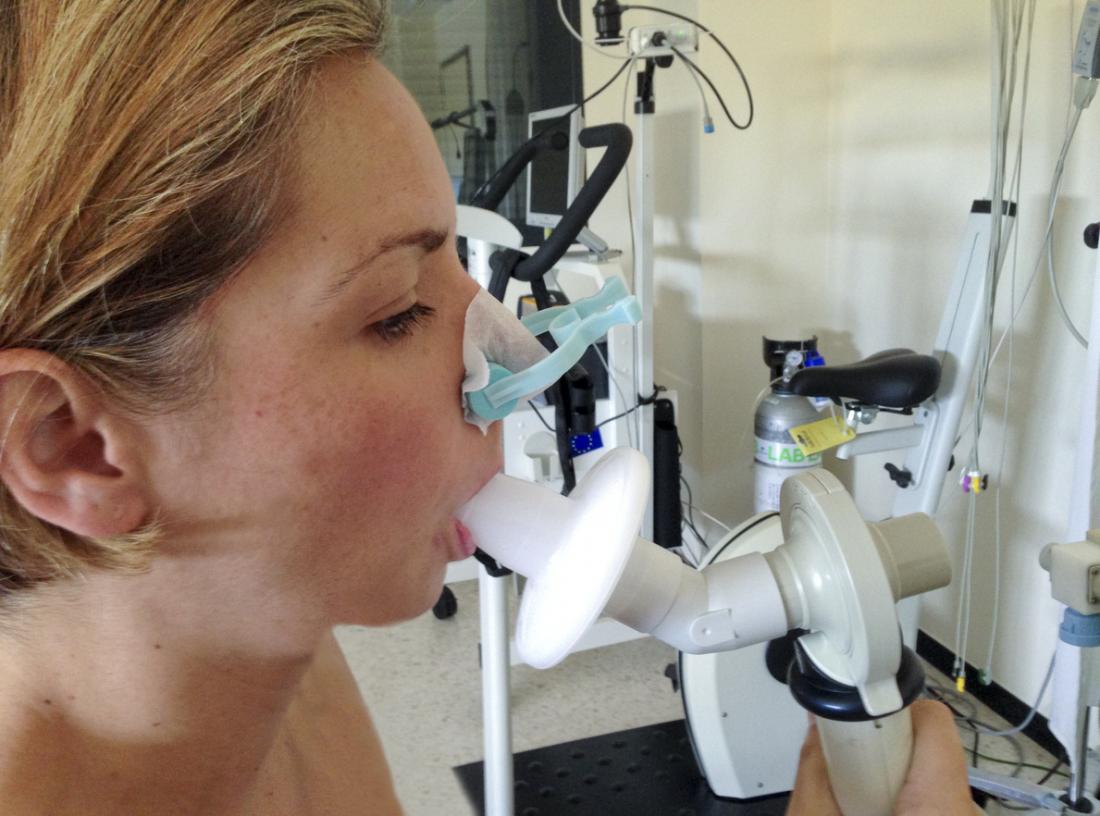 Doctors can use a spirometry test to diagnose asthma.

Doctors can diagnose asthma by taking a health history and asking about a person’s symptoms, such as when they become worse or better.

Doctors can then conduct breathing tests to see if someone is likely to have asthma.

Several different tests exist, but a common one is known as spirometry.

Spirometry involves a person blowing into a sensor that measures how fast and hard they are exhaling their breath.

How forcefully a person can exhale is usually reduced if they have asthma.

A doctor may consider asthma over bronchitis if someone has had a cough that goes away but keeps returning.

An exception is when a person has chronic bronchitis, often because they smoke. Asthma is also often unresponsive to cough medications.

A doctor will diagnose bronchitis by:

A doctor may also order a chest X-ray to ensure symptoms are not related to pneumonia. They may consider a further round of testing for asthma if the symptoms do not improve in 1 or 2 weeks.

What are the causes of each?

Viruses, such as those that cause the common cold, can cause bronchitis as well.

People coming in contact with viruses is how these germs are spread. This can happen when someone else coughs nearby or if they touch an infected person’s hands.

People who also have gastroesophageal reflux disease (GERD) can get acute bronchitis if stomach acid refluxes up and into their airways.

Doctors do not know exactly why people develop asthma. They do know that people with a family history of asthma or allergies are more likely to have the condition.

Being exposed at an early age to viruses that cause respiratory infections may also contribute.

What are the treatment options? 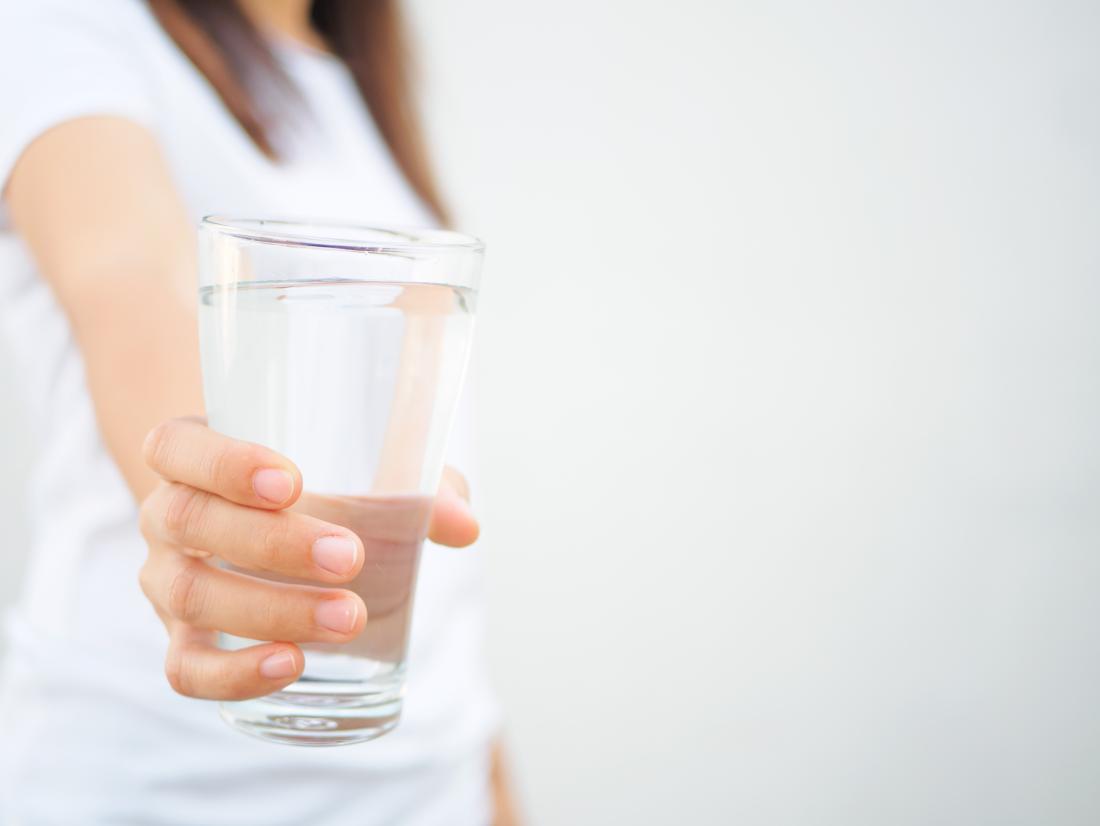 People with bronchitis should drink plenty of fluids.

There is no cure for bronchitis because a virus is the cause of the condition.

A person should instead engage in actions and behaviors that will support their immune system and give it time to fight off the virus.

Methods to treat bronchitis include:

A doctor may sometimes prescribe an inhaler with a medication designed to help the airways open more if a person is experiencing significant wheezing related to their bronchitis.

An example of this treatment is an albuterol inhaler. This is the same medication doctors also use to treat asthma.

Doctors have several medications they can prescribe to reduce asthma symptoms and incidence, although they do not have a cure. Examples include inhalers that are both quick and long acting to alleviate breathing problems.

Avoiding asthma triggers, such as smoke, allergens, or other irritants, can also help.

People can prevent bronchitis by being careful to avoid the ways that viruses spread. The main way to achieve this is through hand-washing.

A person should always wash their hands before and after eating and frequently throughout the day to prevent the spread of germs.

People cannot prevent asthma, unfortunately. They can, however, avoid asthma triggers that are known to worsen their condition. Examples of triggers include cigarette smoke, pet dander, and seasonal allergies.

What is the outlook?

Bronchitis is a temporary condition that should resolve itself with at-home care. There are, however, some who are more likely to have complications. These include the elderly, young children, and those who are immunocompromised, such as people with cancer or diabetes.

Taking medications and avoiding asthma triggers can help people avoid more acute asthma attacks if they have the condition.

People should not refrain from physical activity, even though exercise can trigger asthma attacks in some. A doctor may, instead, suggest they carry a rescue or short-acting inhaler to prevent more acute attacks.

A doctor may also recommend that the individual uses a short-acting inhaler 30 minutes before they begin to exercise.

Both acute bronchitis and asthma can cause symptoms, especially coughing and wheezing. If a cough lingers more than a few weeks, people should see their doctor in case asthma is causing the condition.

There are treatments that can help reduce the symptoms of both conditions, whenever possible, although there is no cure for either one.