What is acid reflux?

Medically reviewed by University of Illinois — Written by Markus MacGill on November 13, 2017

Acid reflux is a common condition that features a burning pain, known as heartburn, in the lower chest area. It happens when stomach acid flows back up into the food pipe.

Exact figures vary, but diseases resulting from acid reflux are the most common gut complaint seen by hospital departments in the United States.

The American College of Gastroenterology says that over 60 million Americans experience heartburn at least once a month, and at least 15 million as often as daily.

GERD is most common in Western countries, affecting an estimated 20 to 30 percent of the population. 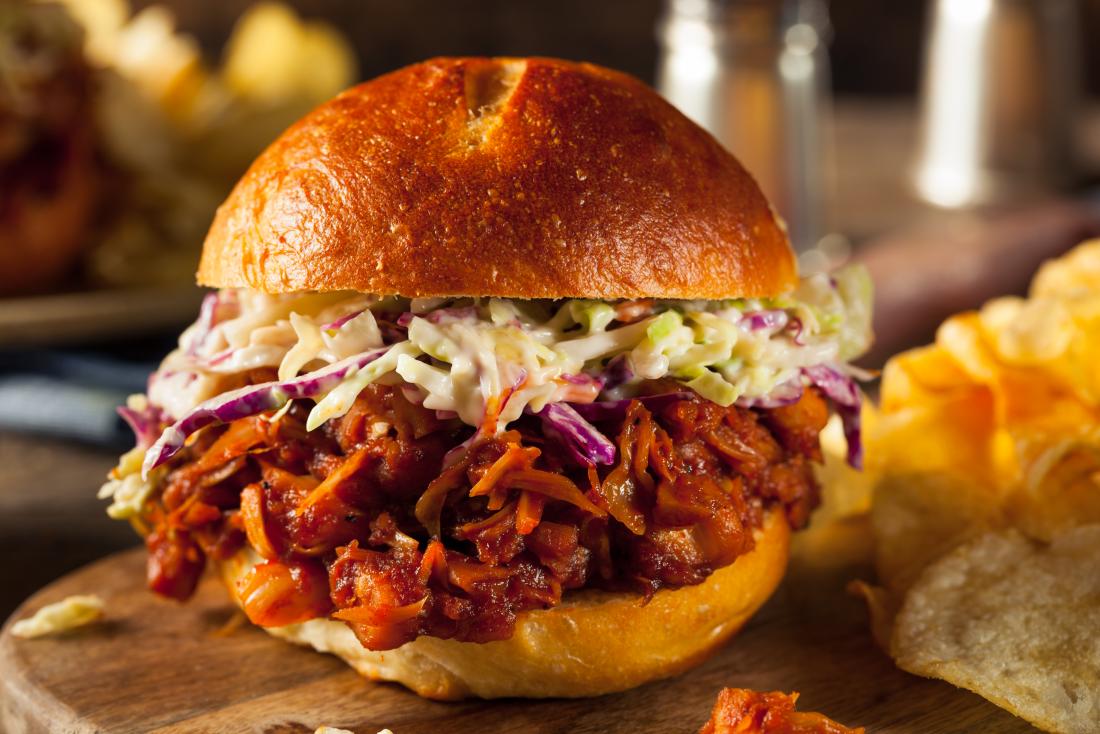 A person’s diet can increase their risk of acid reflux.

Acid reflux is when some of the acid content of the stomach flows up into the esophagus, into the gullet, which moves food down from the mouth. Despite the name, heartburn has nothing to do with the heart.

The stomach contains hydrochloric acid, a strong acid that helps break down food and protect against pathogens such as bacteria.

The lining of the stomach is specially adapted to protect it from the powerful acid, but the esophagus is not protected.

A ring of muscle, the gastroesophageal sphincter, normally acts as a valve that lets food into the stomach but not back up into the esophagus. When this valve fails, and stomach contents are regurgitated into the esophagus, the symptoms of acid reflux are felt, such as heartburn.

GERD affects people of all ages, sometimes for unknown reasons. Often, it is due to a lifestyle factor, but it can also be due to causes that cannot always be prevented.

One cause that is not preventable is a hiatal (or hiatus) hernia. A hole in the diaphragm allows the upper part of the stomach to enter the chest cavity, sometimes leading to GERD.

Pregnancy can also cause acid reflux due to extra pressure being placed on the internal organs.

Food and dietary habits that have been linked to acid reflux include:

A recent study suggests that dietary choices may be as effective as using proton pump inhibitors (PPIs) in treating acid reflux.

The main treatment options for people who repeatedly experience acid reflux in GERD are either PPIs or H2 blockers, both of which are medications.

These medications are generally safe and effective, but like any prescription drug, they are not appropriate for all people with reflux disease and can cause side effects.

For instance, they can cause problems absorbing nutrients. This can lead to malnutrition.

For people who experience heartburn or indigestion infrequently, perhaps in association with occasional food and drink triggers, OTC treatments to reduce the acidity of the stomach contents are available.

These liquid and tablet formulations are called antacids, and there are dozens of brands available, all with similar effectiveness. They may not work for everyone, and any need for regular use should be discussed with a doctor.

Antacids provide rapid but short-term relief by reducing the acidity of the stomach contents.

They contain chemical compounds such as calcium carbonate, sodium bicarbonate, aluminum, and magnesium hydroxide. They can also inhibit nutrient absorption, leading to deficiencies over time.

Alginate drugs such as Gaviscon

Gaviscon is probably the best-known heartburn therapy. It has a different mode of action than antacid drugs. Alginate drugs such as Gaviscon vary slightly in composition, but they usually contain an antacid.

The alginic acid works by creating a mechanical barrier against the stomach acid, forming a foamy gel that sits at the top of the gastric pool itself.

Any reflux is then relatively harmless as it consists of alginic acid and not damaging stomach acid.

If you want to buy Gaviscon, then there is an excellent selection available online.

Other possible treatment methods include:

If GERD is severe and unresponsive to medical treatment, a surgical intervention known as fundoplication may be needed.

Lifestyle measures that may help include: 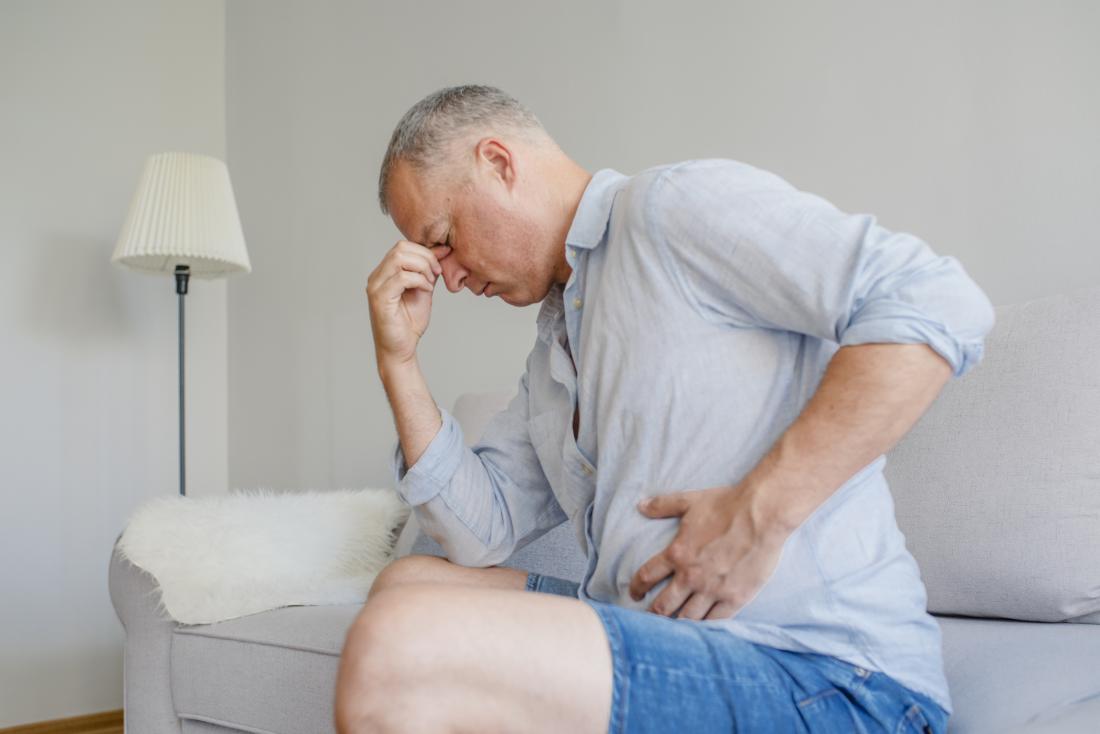 Acid reflux can cause a burning pain in the lower chest.

Acid reflux usually produces heartburn, whether it is due to a single episode of overeating or persistent GERD.

Heartburn is an uncomfortable burning sensation that occurs in the esophagus and is felt behind the breastbone area. It tends to get worse when lying down or bending over. It can last for several hours and often worsens after eating food.

The pain of heartburn may move up toward the neck and throat. Stomach fluid can reach the back of the throat in some cases, producing a bitter or sour taste.

If heartburn occurs two or more times a week, it is known as GERD for short.

Other symptoms of GERD include:

Without treatment, GERD can lead to serious complications in the long term, including an increased risk of cancer.

Persistent exposure to stomach acid can damage the esophagus, leading to:

Both esophagitis and Barrett’s esophagus are associated with a higher risk of cancer.

In the U.S., 30 to 50 percent of women experience heartburn during pregnancy, even if they did not have it before.

Lifestyle modifications are recommended during pregnancy, such as not eating too late at night and consuming small meals.

Any woman who is experiencing severe reflux during pregnancy should speak to her doctor about treatment options.

Acid reflux and heartburn are common and relatively easy to diagnose, however, they can be confused with other chest complaints such as:

GERD is often diagnosed simply by finding no improvement in heartburn symptoms in response to lifestyle changes and acid reflux medication.

Medically reviewed by University of Illinois — Written by Markus MacGill on November 13, 2017